Players’ boss Taylor is infuriated that his concerns over the health and safety of Prem stars has been ignored. 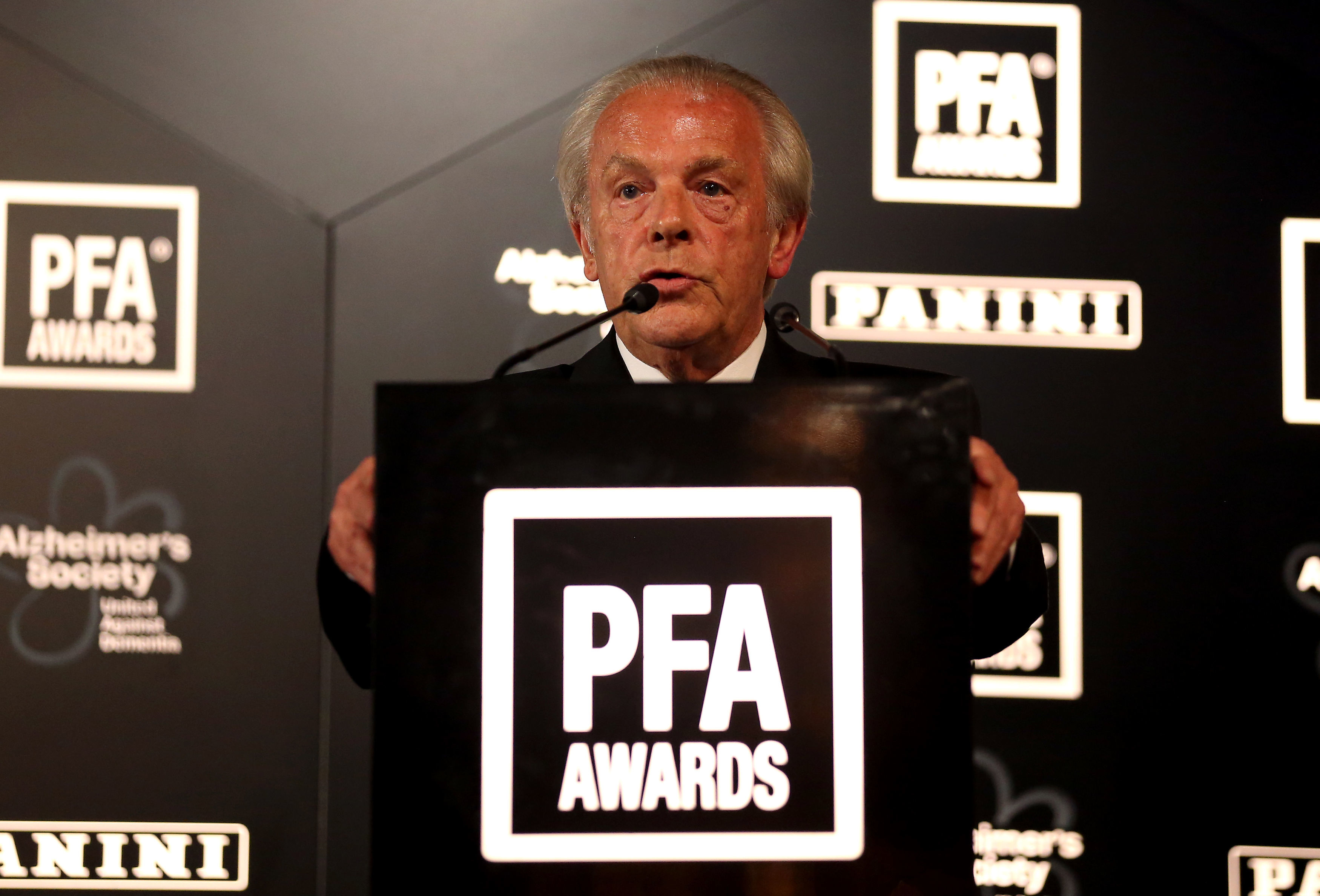 And in a major move that puts huge pressure on Prem bosses to fall into line with the rest of Europe, Taylor has now told League chief Richard Masters he MUST step into the issue and force the clubs to back down.

In a letter that was forwarded by Masters to all 20 Prem clubs, Taylor blames the refusal to stick with five subs this season for the spate of injuries to players.

And he argues that change is now “paramount in the interests of player welfare and health and safety” and must be introduced “with immediate effect”.

Taylor said: “We have been very concerned, and remain so, about the physical load on players who are now frequently required to play every two or three days or so.

“The physical load on players is therefore hugely increased and the consequent fatigue that players are currently experiencing is leading to avoidable and distressing injuries.

“I note that Arsenal, Chelsea, Everton and Leeds United were all impacted by early injuries during last weekend’s fixtures.

“A further 11 Premier League clubs have players unavailable due to problems that might reasonably be attributed to physical load and fatigue.

“Calf, thigh and hamstring injuries (muscle injuries in general) are particularly prevalent among these.” 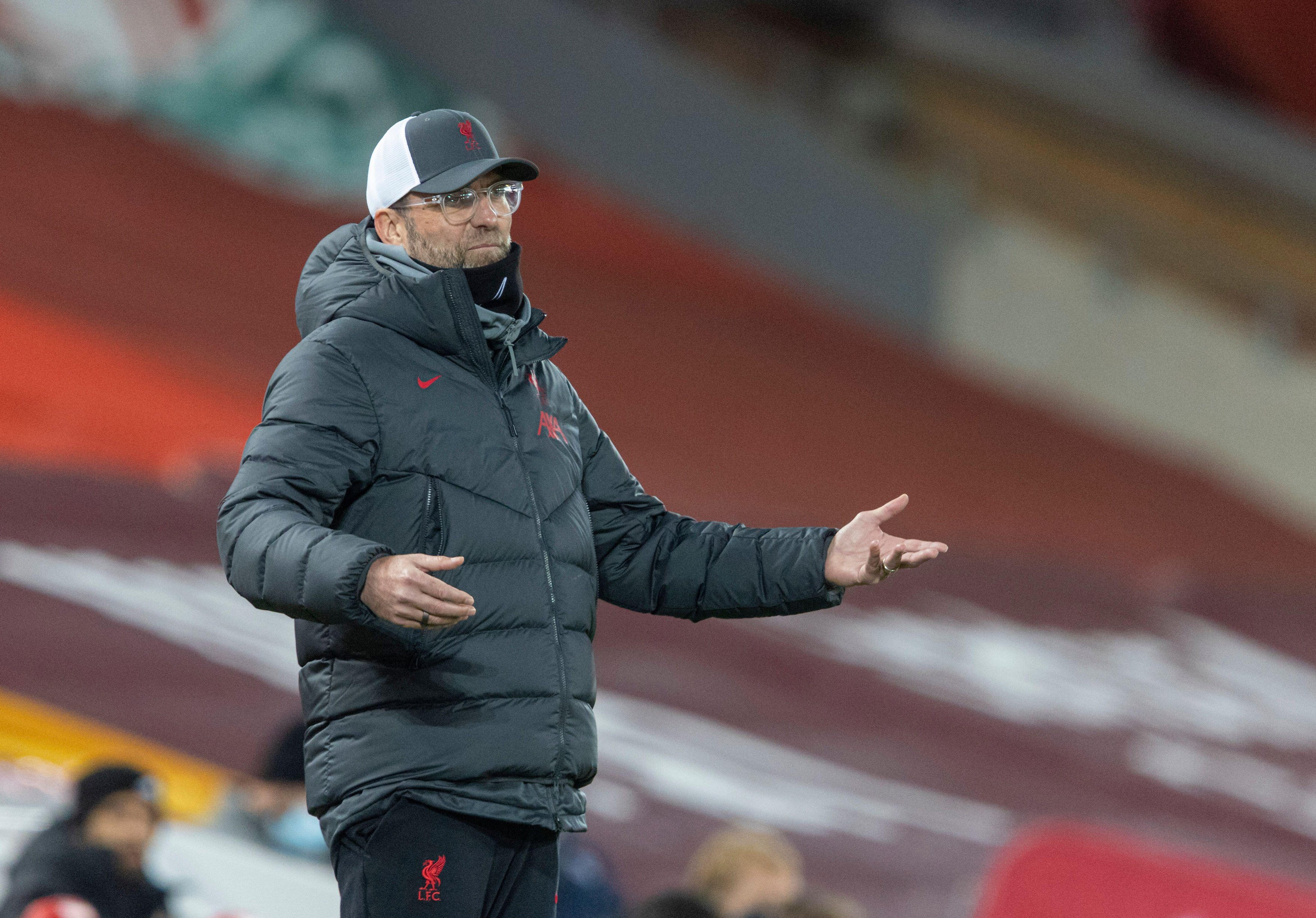 In addition, Taylor cites the isues being compounded by the virus, noting: “We are now learning about ‘long Covid’ where even mild cases can lead to long term fatigue and exhaustion.”

Prem clubs held votes in August and again in September after proposals to extend the extra substitution rules into the current campaign.

Both votes were rejected by 11 votes to nine, well short of the 14-club majority required.

But Europe’s big five leagues and Uefa reintroduced five substitutes at the beginning of the season.

Since then, the EFL has fallen into line, while the FA’s Professional Game Board, which includes representatives from Spurs, Brighton and Crystal Palace, agreed “unanimously” last week to have five substitutes from a bench of nine players from the FA Cup third round stage next month.

Taylor mentions the meeting of Prem managers last month, when 15 of the 20 bosses signalled they were happy to support a change back.

Liverpool boss Jurgen Klopp has been the loudest advocate of such a move, and engaged in a public slanging match with Sheffield United’s Chris Wilder over the issue.

However, SunSport is aware that three clubs, understood to be Leicester, West Ham and Palace, have indicated that, despite the views of their managers, they will NOT alter their position if the matter is put to another, third, vote.

Taylor, however, has put the heat in Masters to take control of the situation and ram through a change in the rules.

The PFA boss added: “Premier League Managers have been expressing concern on behalf of their players and there was a strong consensus that the 5five subs rule should now be adopted.

“I therefore write to repeat our call to amend the rules in order to allow clubs to field five subs, with the number of substitutes on the bench increased to 9.

“This is now paramount in the interests of player welfare and health and safety.

“We respectfully request the Premier League Board of Directors and its Executive team to convince all of its member clubs to adopt and ask you to reintroduce the five subs rule with immediate effect.”