PHIL FODEN is set for heartbreak as he looks certain to miss tomorrow’s Euro 2020 final.

The Manchester City forward did not train today after picking up a foot injury in training yesterday. 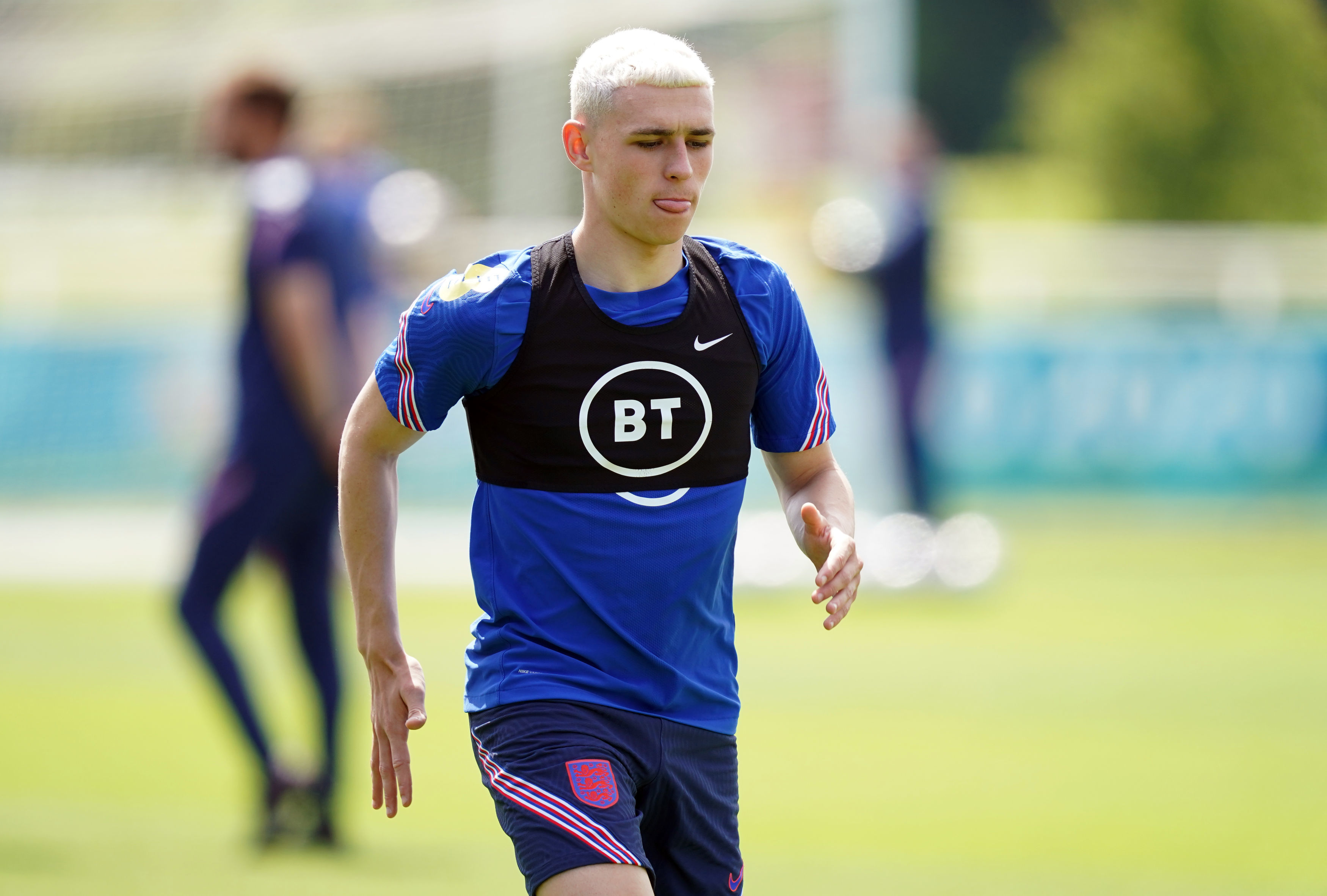 And the issue is a massive blow for Foden who could miss the clash against Italy completely.

The City star was more likely to start on the bench with Bukayo Saka set to keep his place after the 2-1 win over Denmark in the semi-finals.

But manager Gareth Southgate knows Foden, due to this problem, is unlikely to even make the substitute’s bench for the clash at Wembley.

The injury is not a serious one and he should be back for pre-season training with Manchester City.

The squad completed their final training session but Foden was sidelined due to a 'minor knock'.

But in better news, the Manchester City forward and the other 25 players passed their Uefa mandated PCR coronavirus tests.

Foden, 21, started England's opening two games in the delayed Euros, when they beat Croatia 1-0 but drew to Scotland. 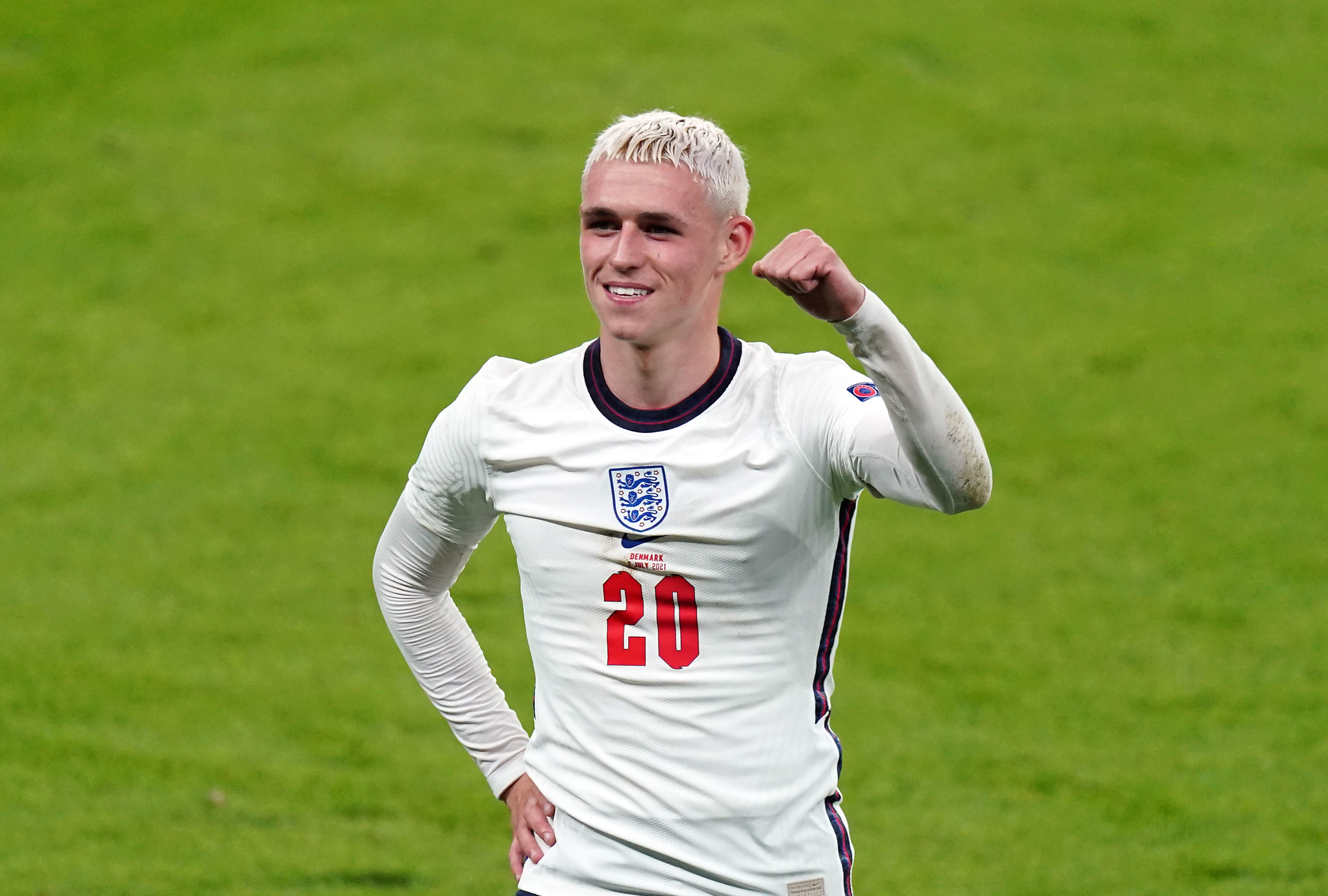 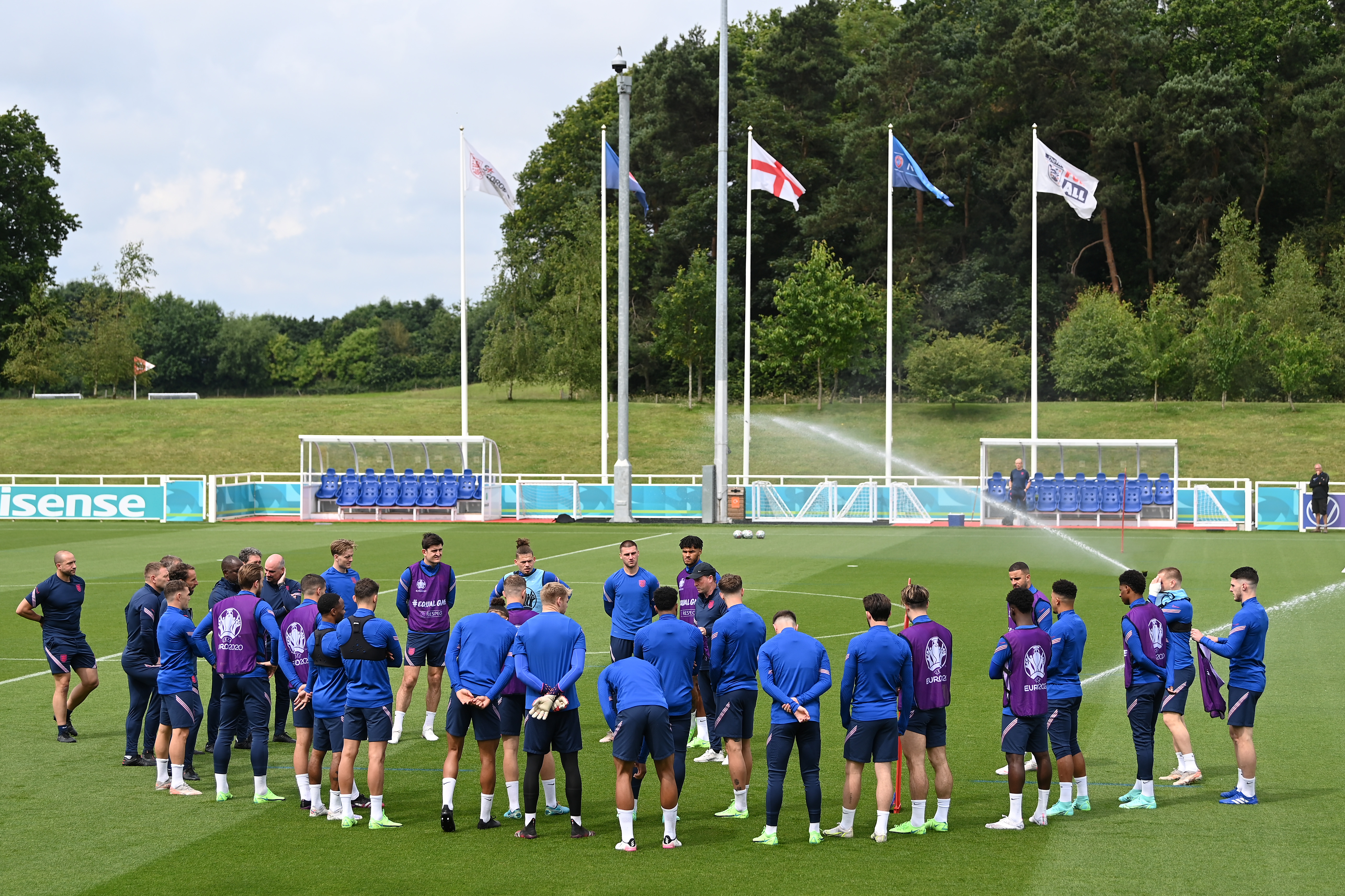 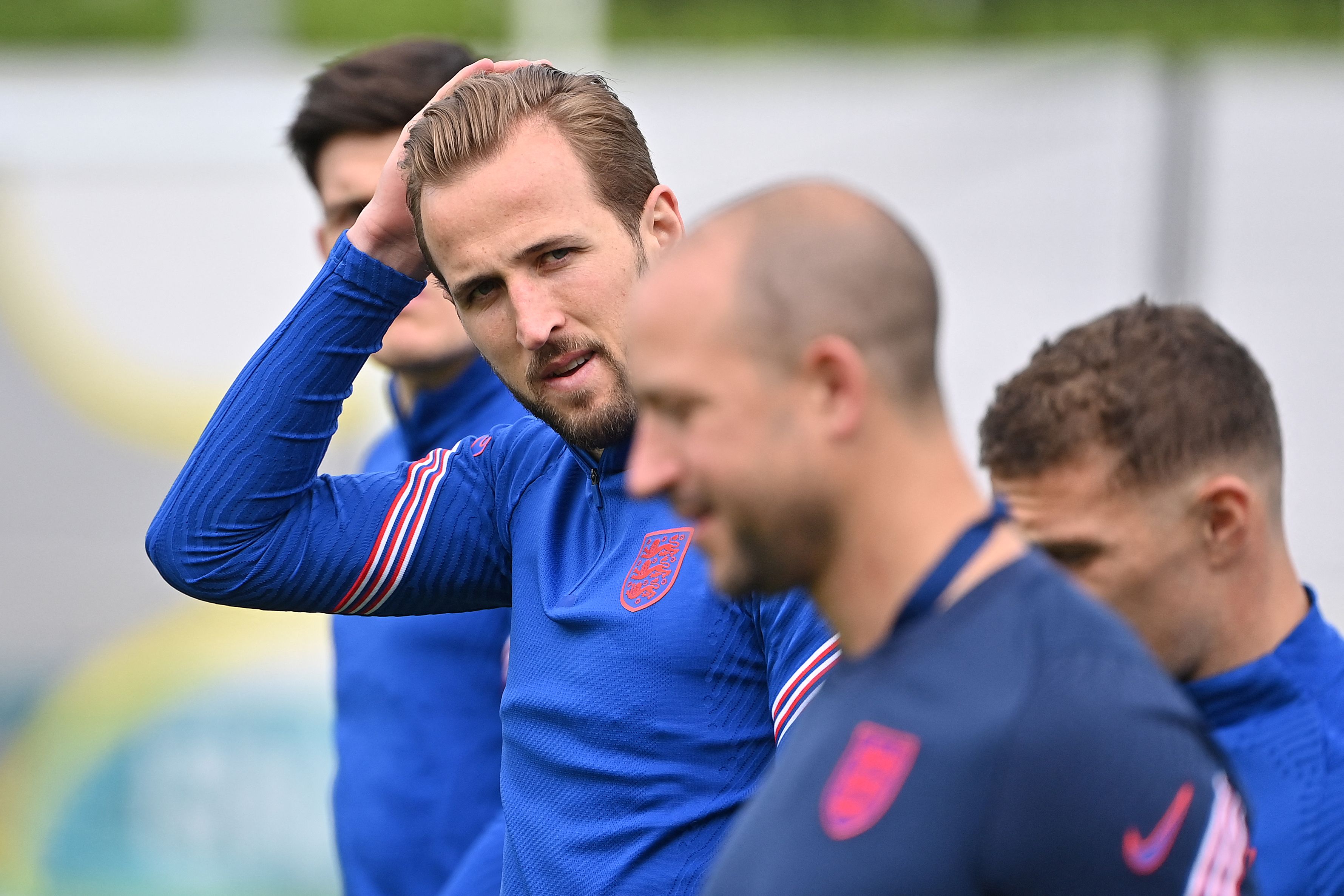 He was then rested in the 2-0 victory over Czech Republic and replaced by Bukayo Saka, and has not returned to the starting XI since.

Saka, 19, played a key role in England's wins over Czech Republic and then Germany until he was then ruled out against Ukraine with injury.

Jadon Sancho, 21, who is set to move to Manchester United, replaced the Arsenal forward in the 4-0 thumping over Ukraine.

But he failed to keep his place in the semi-final as Saka came back into the starting XI on the right wing against Denmark.

Foden did come on as a substitute as England progressed into their first final since winning the 1966 World Cup by beating Denmark 2-1.

Despite Saka's emergence in Southgate's side, United legend-turned pundit Gary Neville has tipped Sancho or Marcus Rashford to play against Italy. 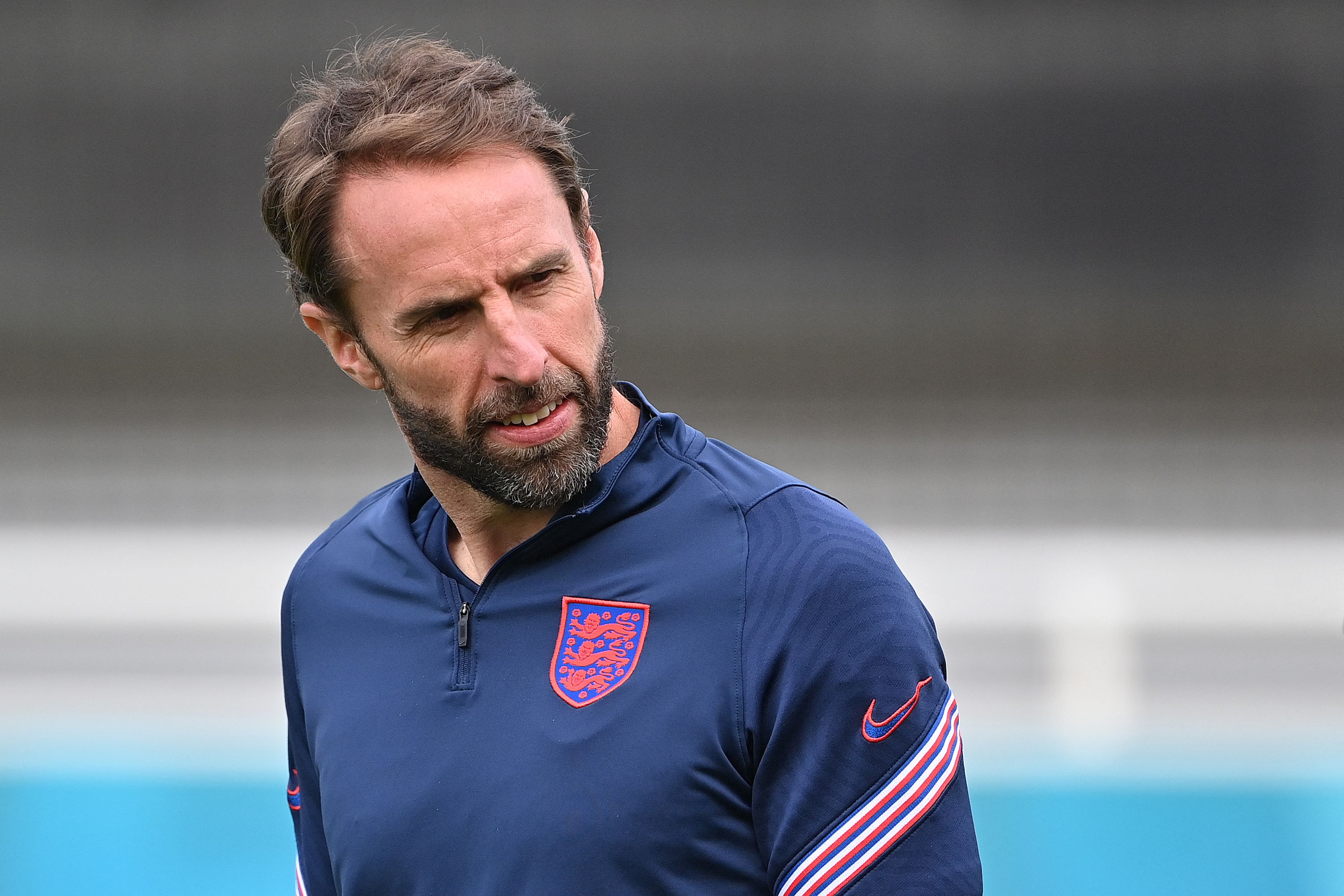 He told Sky after the Denmark win: "I am not sure he will start Sunday. I think that might just be too much for him.

'What he did last night, the amount he has given in this tournament, I just feel we will see somebody else.

'I look at Chiellini and Bonucci, and I think, who wouldn’t they like to have in those wide areas, making those inside runs?

"And I actually think it could be a game for Rashford or Sancho to accompany Sterling in those wide positions.

"I think those wide positions need to be quick players, who make out to in runs, so I don’t think we will see Saka on Sunday.

"I think it might be one game too much for him."