MAURICIO POCHETTINO claims Son Heung-min would no longer be at Tottenham if he'd been prevented from playing in the Asian Games last season.

The former Spurs boss reckons he stopped the South Korean superstar from military service – which could have resulted in him leaving the club – by letting him play for his country against their continental rivals. 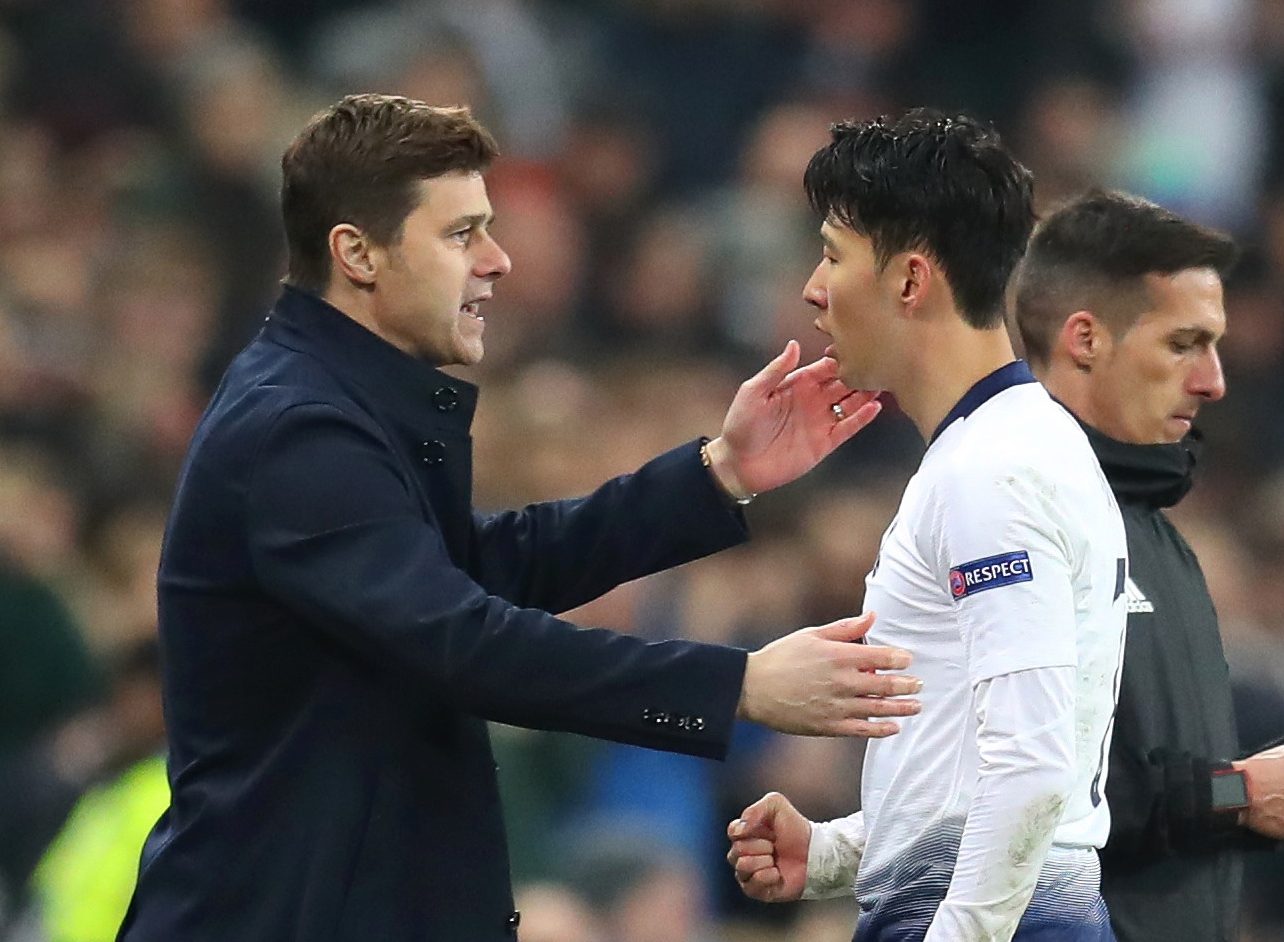 Son captained his nation to the gold medal at the 2018 tournament in Indonesia – and as a result earned exemption from South Korea’s mandatory 21-month military service.

The Asian Games are not part of Fifa’s official calendar, so Spurs had to agree to release Son, who had recently signed a new long-term contract.

He missed three matches at the start of last season and then another chunk in January when he skippered South Korea at the Asian Cup.

Pochettino, who was sacked by Tottenham in November, believes he deserves more credit for releasing patriotic Son and ultimately saving the star’s Spurs career.

He said: “No one talks about this. Today, Sonny is at Tottenham because we allowed him to go and play two competitions that weren’t compulsory.

"By not being selfish and saying, ‘No, Sonny needs to stay here because of the club.’

"If not, two years and you would need to stop the contract with Son. No one says anything about that. It was our decision to provide him the time to go.”