MAURICIO POCHETTINO has demanded a multi-million-pound mega deal to make the switch to Juventus, it has been claimed in Italy.

The Italian champions are set to part company with Max Allegri in the summer and have placed the Argentine on their wanted list. 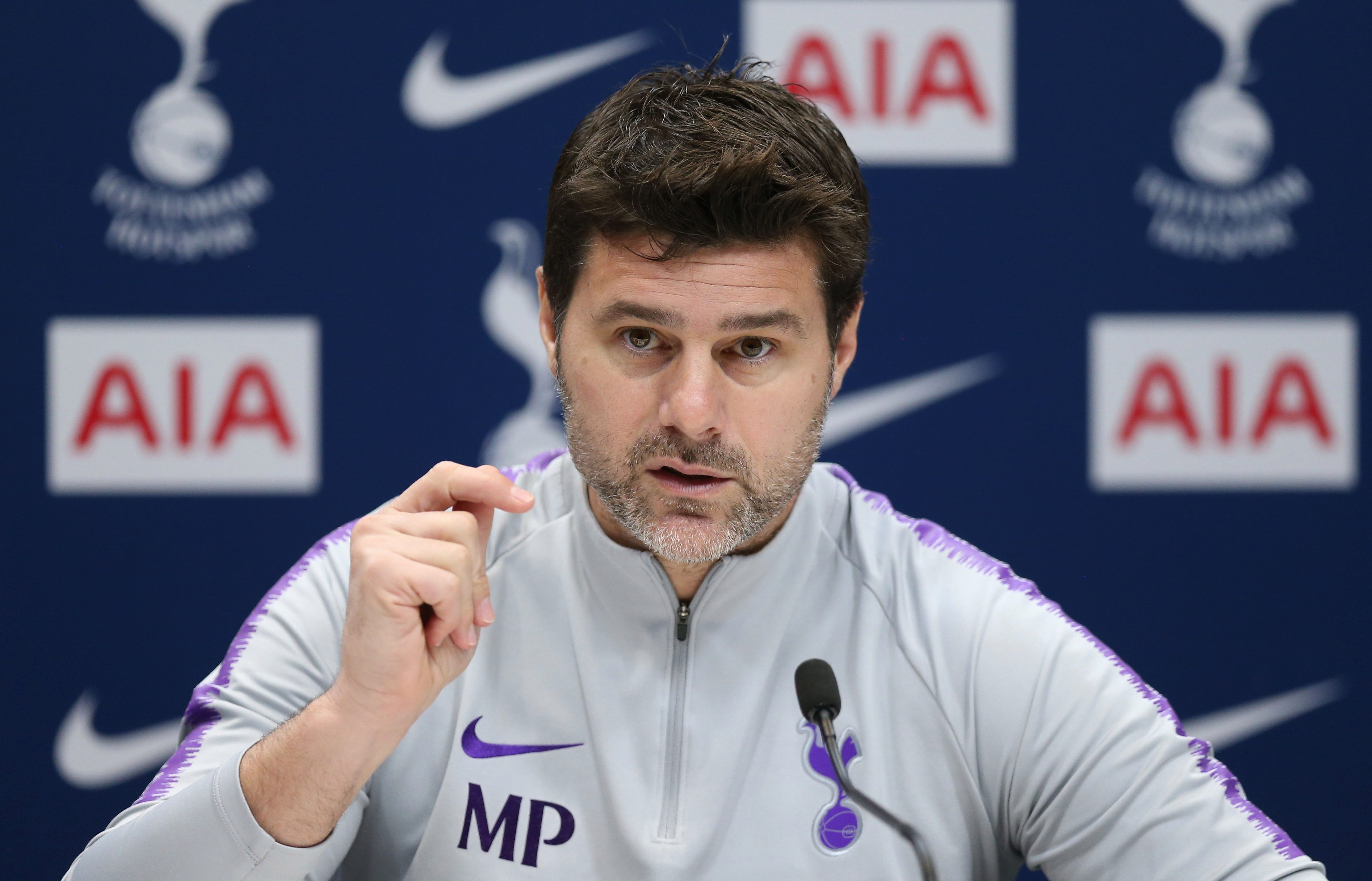 Despite guiding Spurs to their first ever Champions League final, the 47-year-old claimed he is ready to leave the club if they cannot match his ambition.

Spurs beat Ajax in dramatic fashion to reach the final of Europe's flagship competition but that might not be enough to keep their boss if Juventus can meet his huge demands.

It is claimed Pochettino wants €20million (£17.2million) a-year to take the hot seat but Juve chairman Andrea Agnelli is in no rush to commit with Maurizio Sarri also on his radar.

Despite signing a five-year-deal with Spurs last May, Pochettino recently indicated his enormous personal ambition – admitting feeling 'torment' after turning down the Real Madrid job.

While the tears he shed after the Champions League semi-final showed his pride in his work, his comments on Friday suggest he will not tie himself to Spurs if they wish to stagnate.

He said: "The problem is, I need to know what we need to achieve or what we are going to fight for.

"I am not open to starting a new chapter with no plan, with no clear idea, with not being transparent.

"If we believe we can operate in the same way we have in the last five years and that we are going to be in the final of the Champions League and be in the top four every season competing against Manchester City or Liverpool or Manchester United, I think we are very naive." 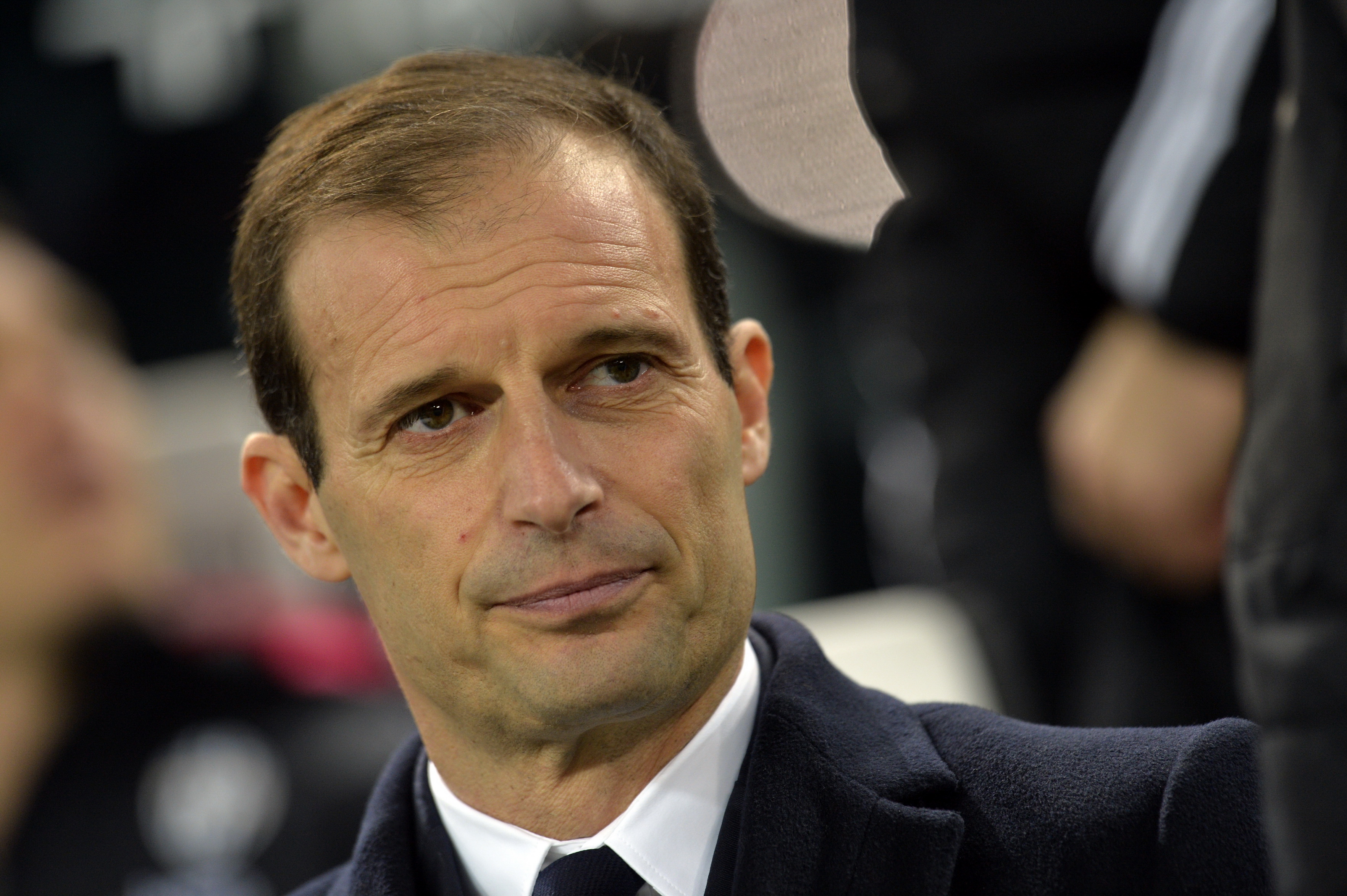