OXFORD have sealed the final play-off spot after Portsmouth blew their chance for a Championship shootout.

Pompey, who appointed Danny Cowley in March, needed to beat Accrington at home to ensure they would finish in sixth but succumbed to a dismal 1-0 defeat. 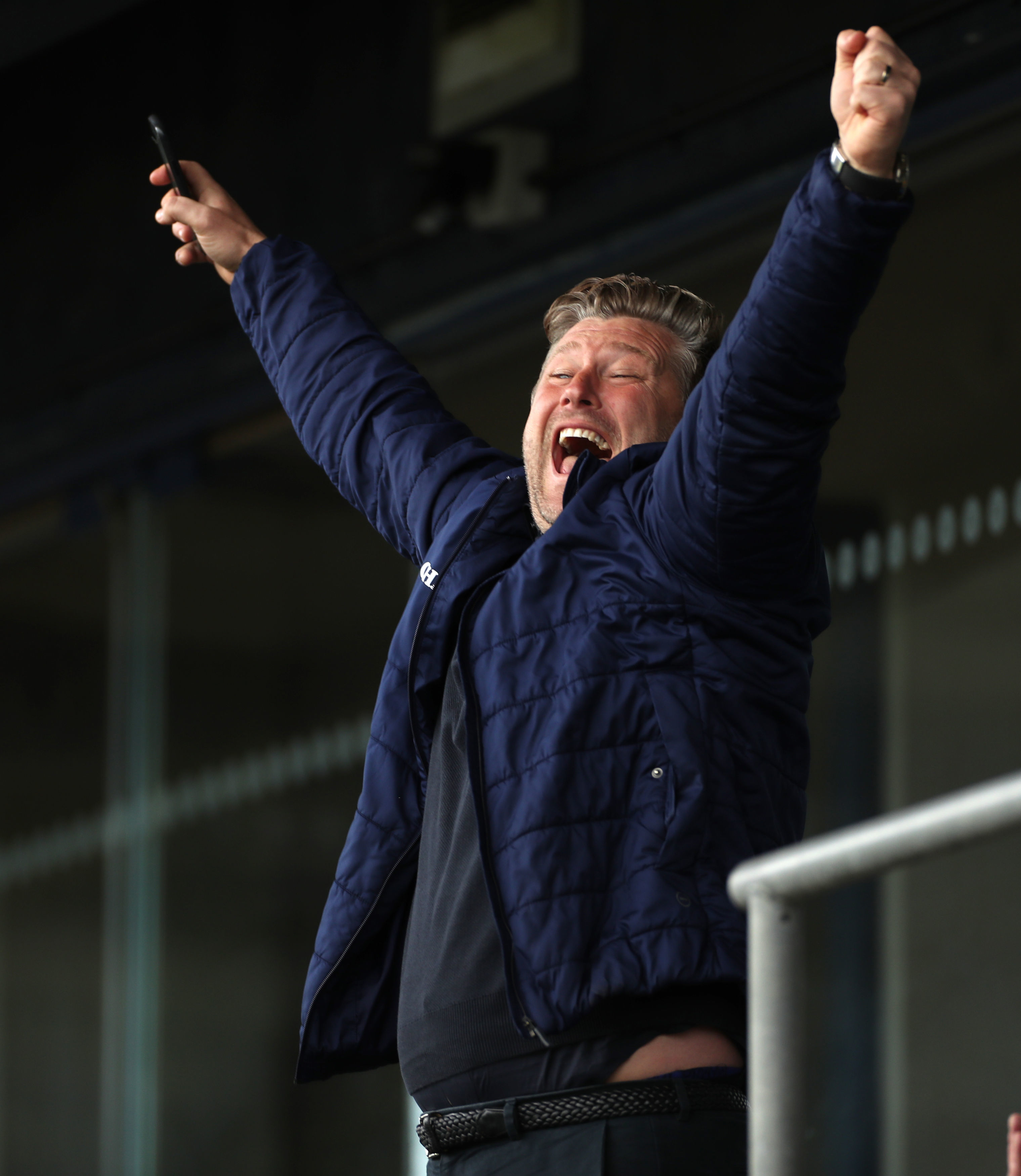 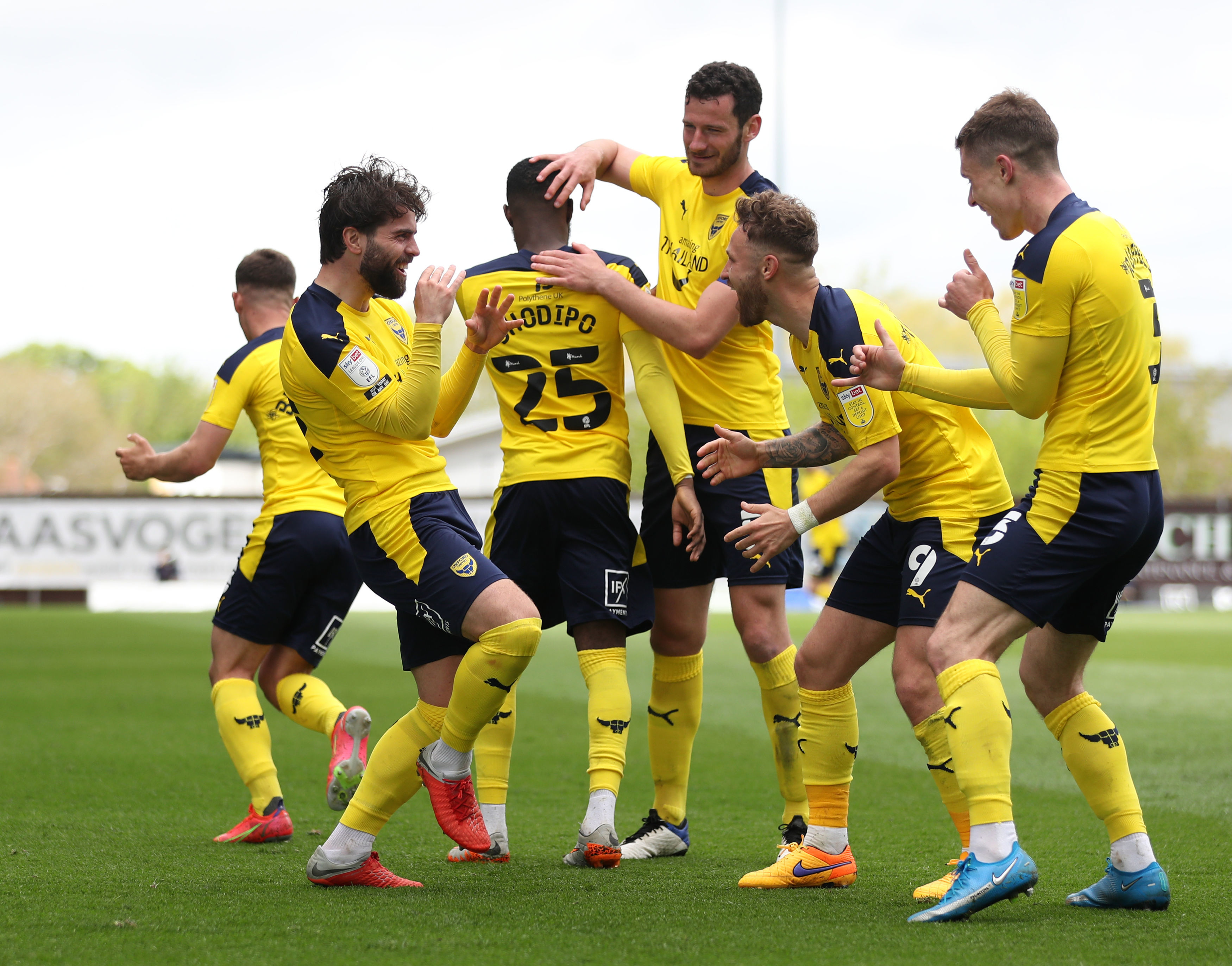 Oxford were emphatic on the other hand and needed no second invitation to creep into the top six after smashing Burton 4-0.

Charlton were also in with a shout before kick-off but narrowly missed out on goal difference despite an impressive 1-0 win over champions Hull.

It means Karl Robinson's Oxford will now play third-place Blackpool while Sunderland take on Lincoln in the play-offs.

First-leg matches will take place on May 18 and 19 with the return fixtures three days after.

The final held at Wembley will be held on May 30.

Hull and Portsmouth had already sealed their Championship status with the latter celebrating with a emphatic 4-1 victory over Doncaster.

At the other end of the table Joey Barton's Bristol Rovers finished rock-bottom following a 1-0 defeat at Blackpool.

They will be joined in League Two by Swindon, Northampton and Rochdale. 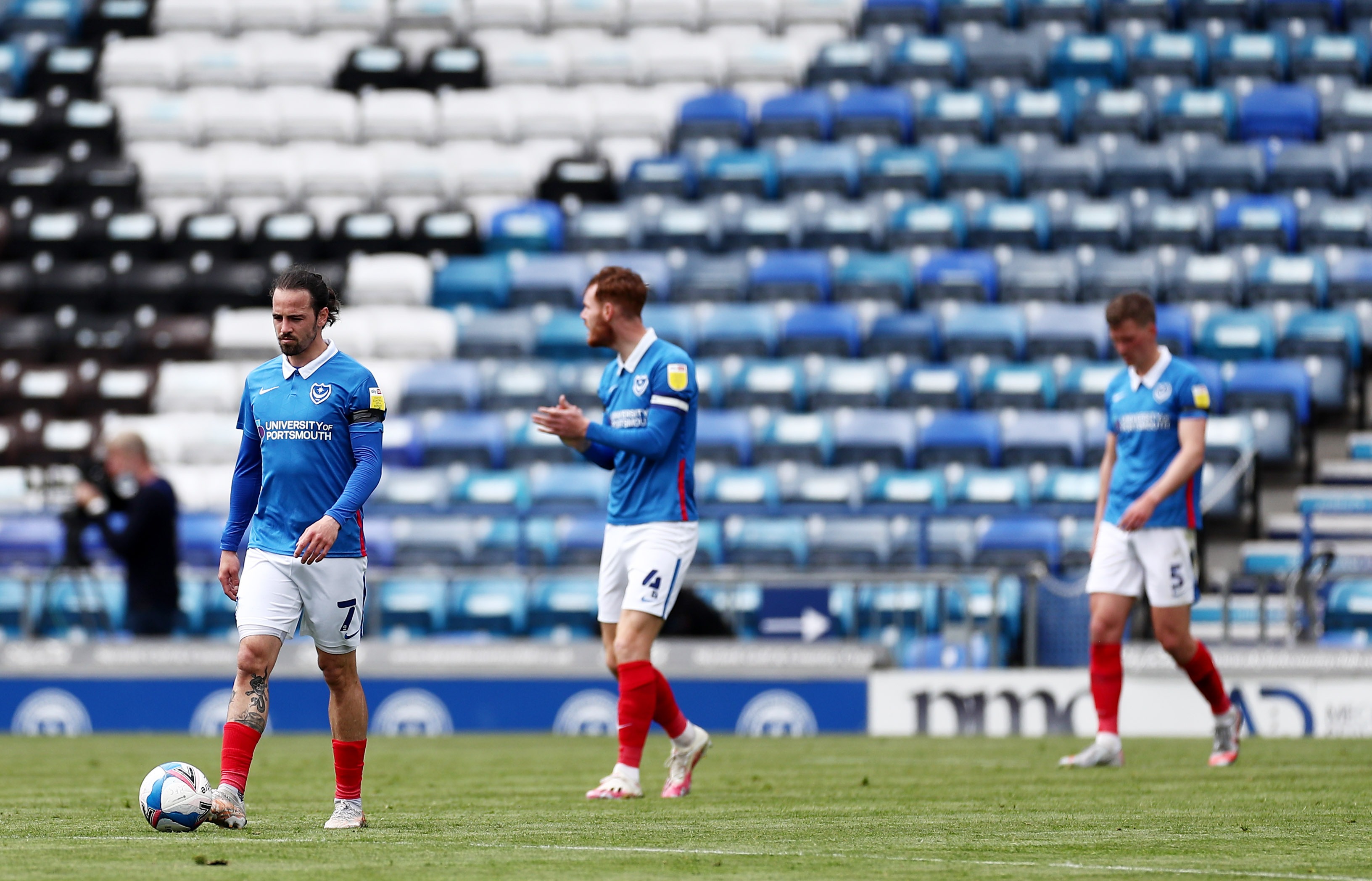 Wigan avoided back-to-back relegations despite a 4-3 defeat against Swindon and finished one place above the drop zone.

Meanwhile Cheltenham, Cambridge and Bolton all sealed their promotions into League One following Saturday's drama.

Morecambe, Newport, Forest Green Rovers and Tranmere will all duel it out in the play-offs.