YOU can't say England pick players on reputation rather than form any more with 'big club' bias a thing of the past.

After all, both Aston Villa and Everton have more of their players in England's provisional, 33-man squad for Euro 2020 than Arsenal and Tottenham COMBINED. 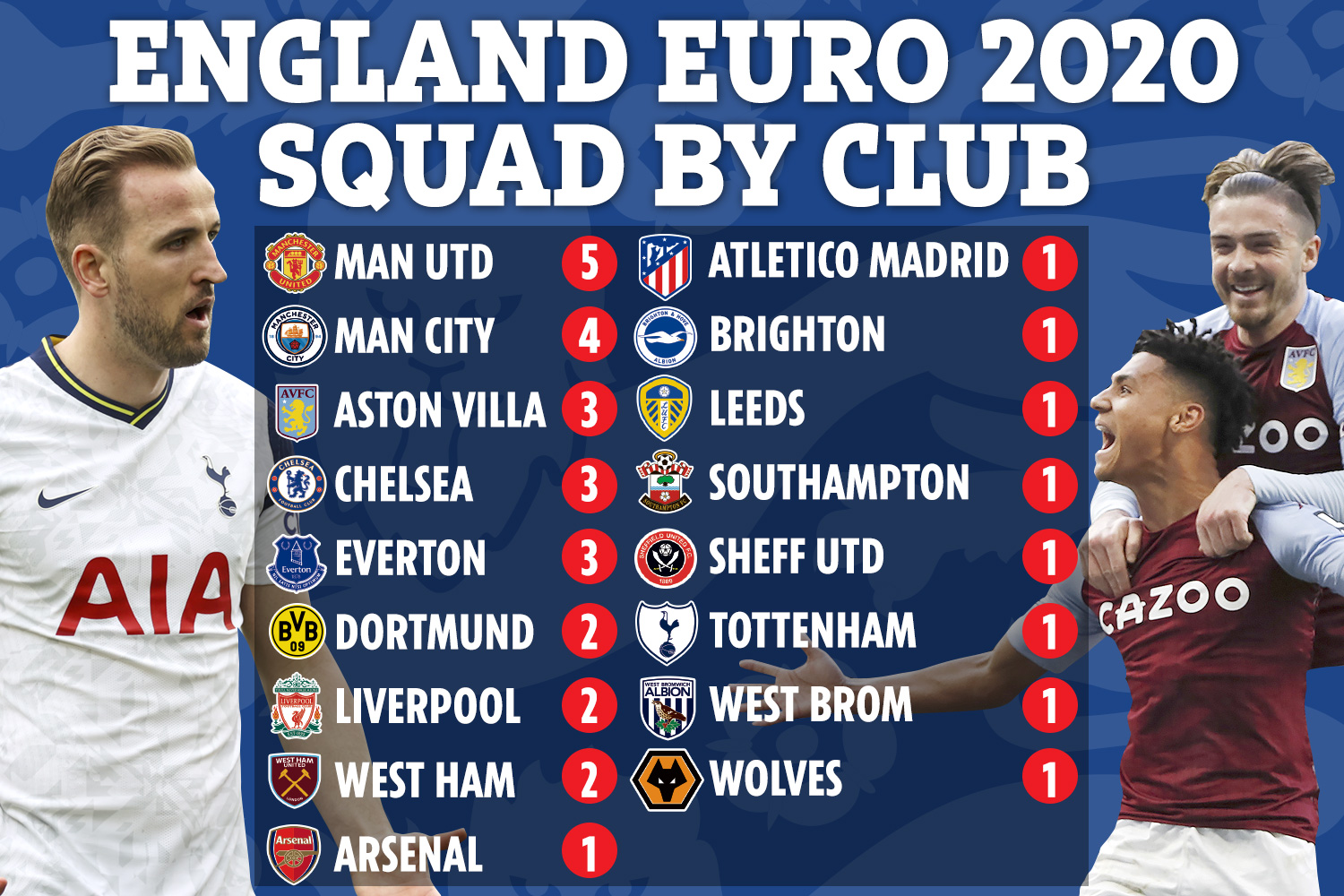 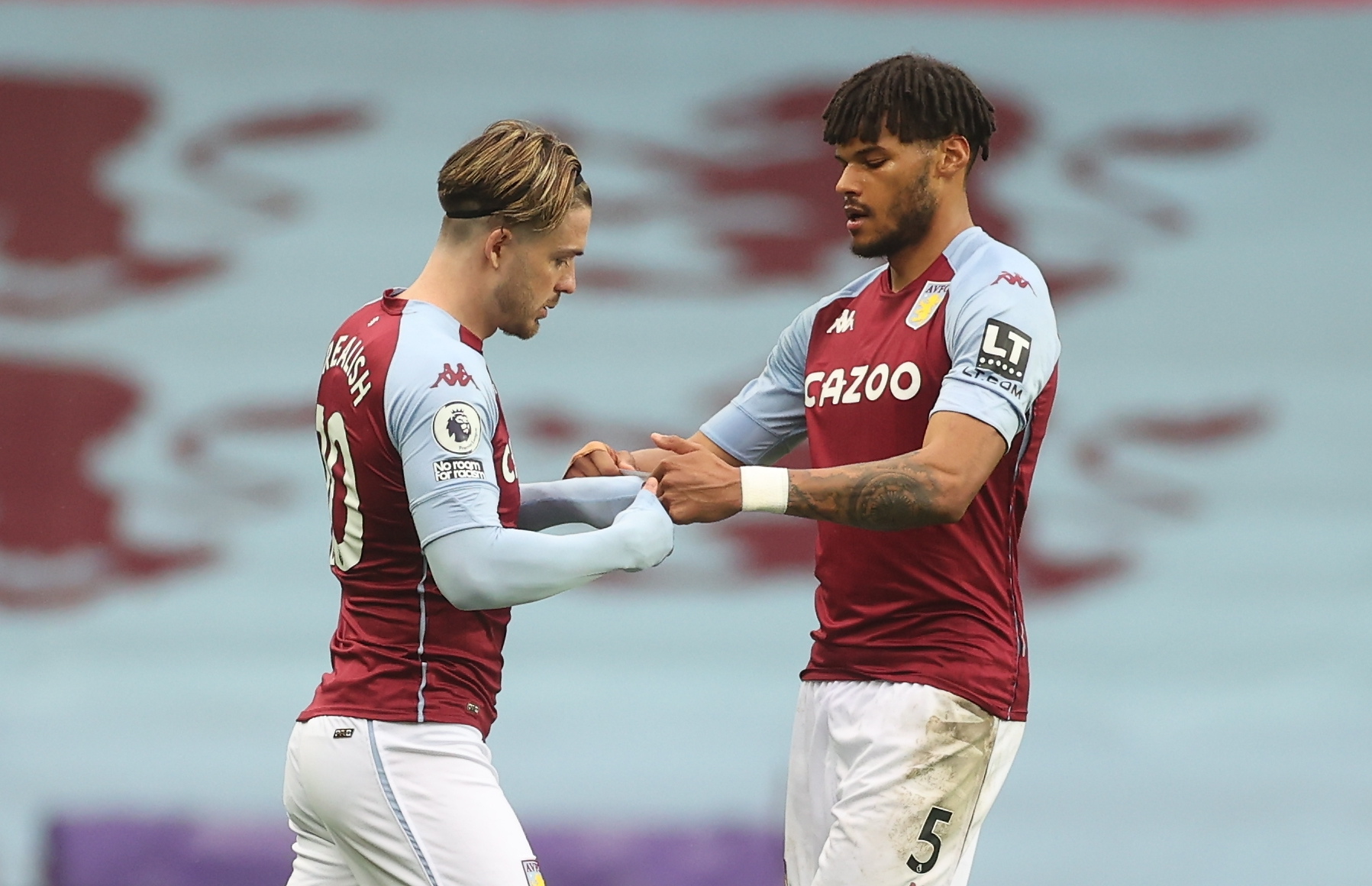 Gareth Southgate named his expanded group for this summer's tournament on Wednesday.

And among the biggest big names to be cut, Spurs ace Eric Dier was forced out with Toffees star Ben Godfrey and Brighton ace Ben White leaping ahead of him in the pecking order.

Ex-Spurs duo Kyle Walker and Kieran Trippier have made the cut.

But with Trent Alexander-Arnold and Reece James also in, at least one of those FOUR right-backs will be axed by the time the squad has been whittled down to 26 players.

Arsenal will hardly be poking fun of their North London rivals, though.

The Gunners also have just the single player in Southgate's current squad, with Bukayo Saka making the cut.

Manchester United are the most-represented club in the 33-man group, with FIVE players in the provisional list. 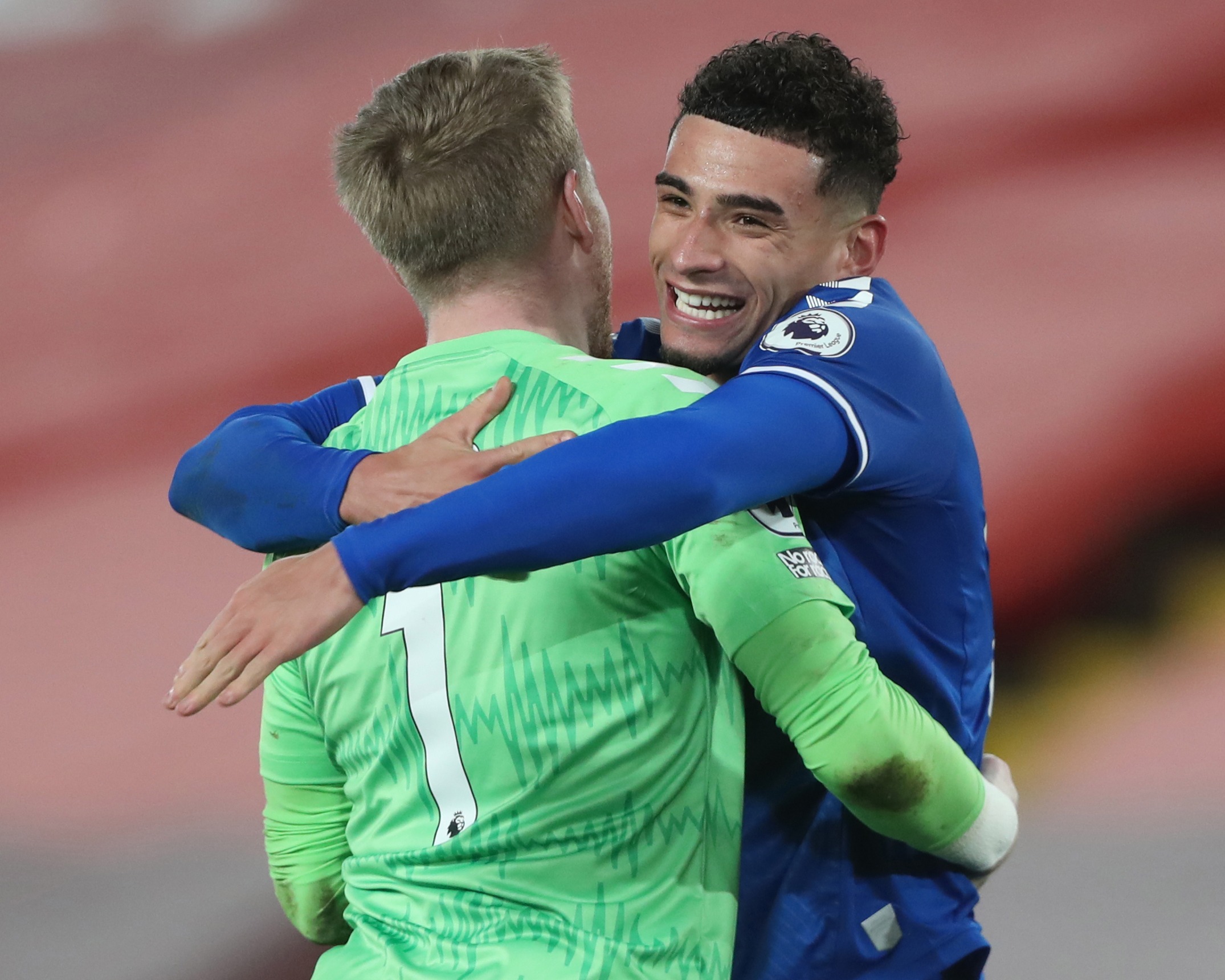 That tally becomes six if you include Jesse Lingard, currently on loan at West Ham, joining Hammers pal Declan Rice in the group.

Man City have four players in the group, with Phil Foden and John Stones joined by Raheem Sterling and Walker.

Chelsea join Villa and Everton with having three players in the group. 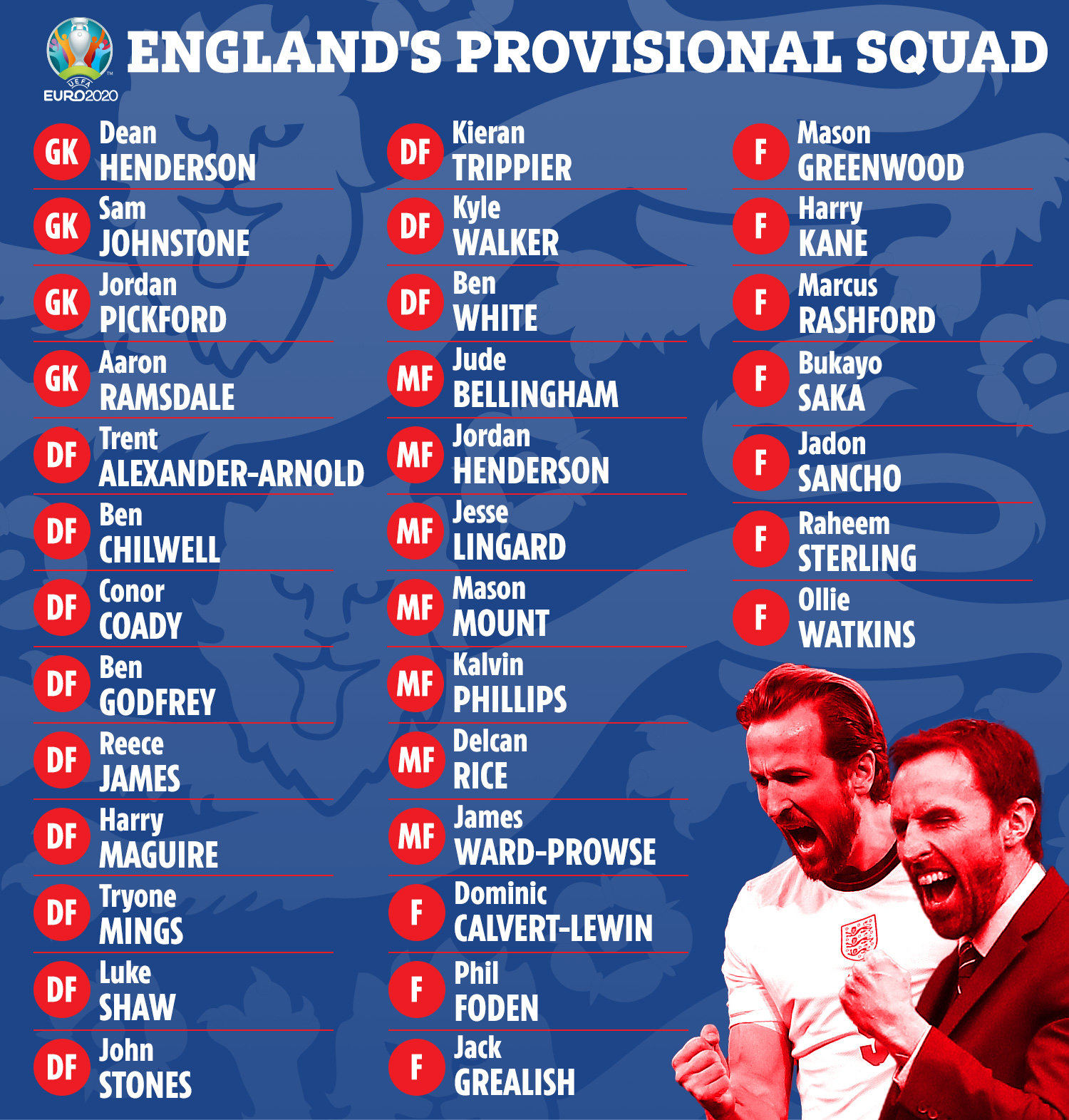 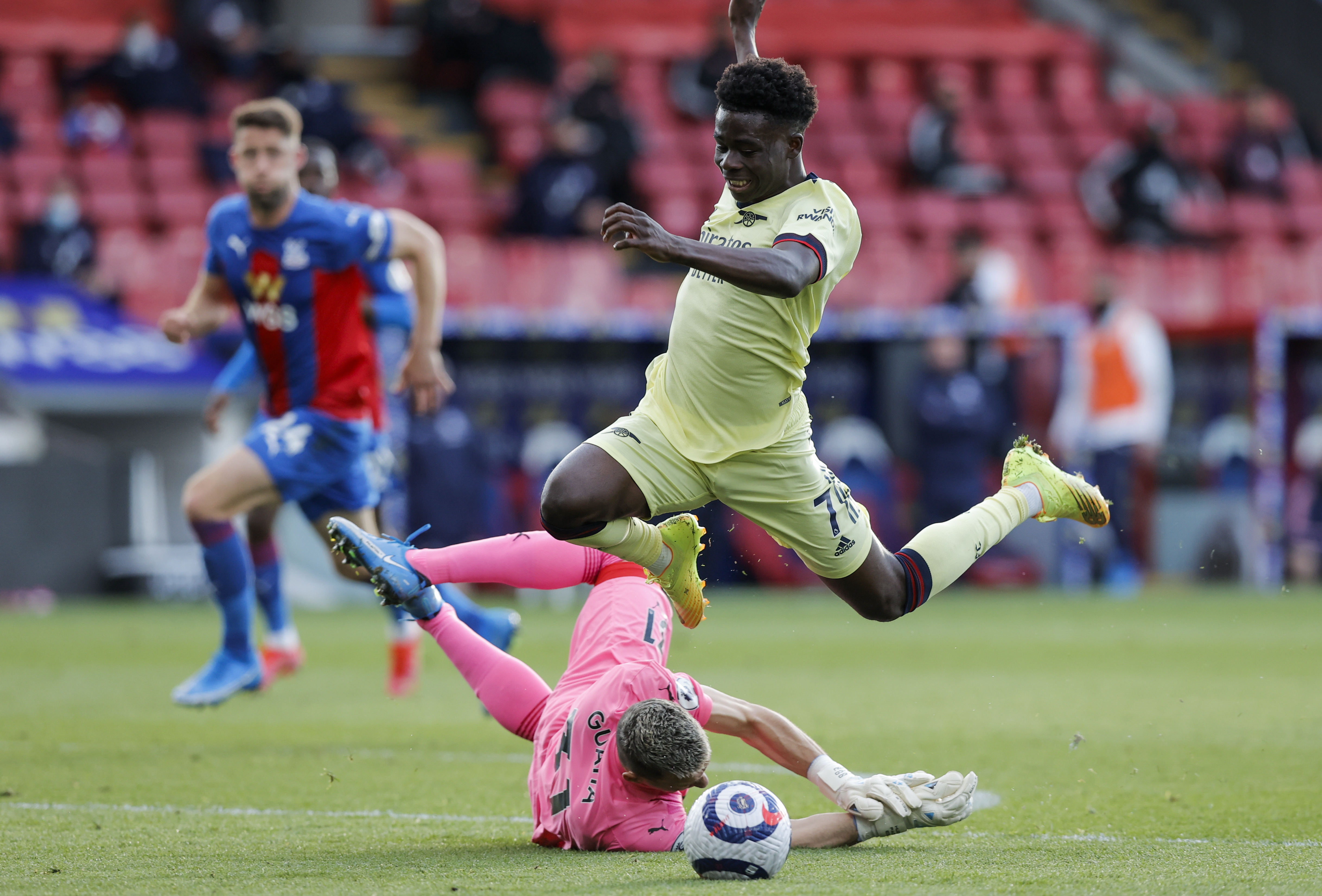 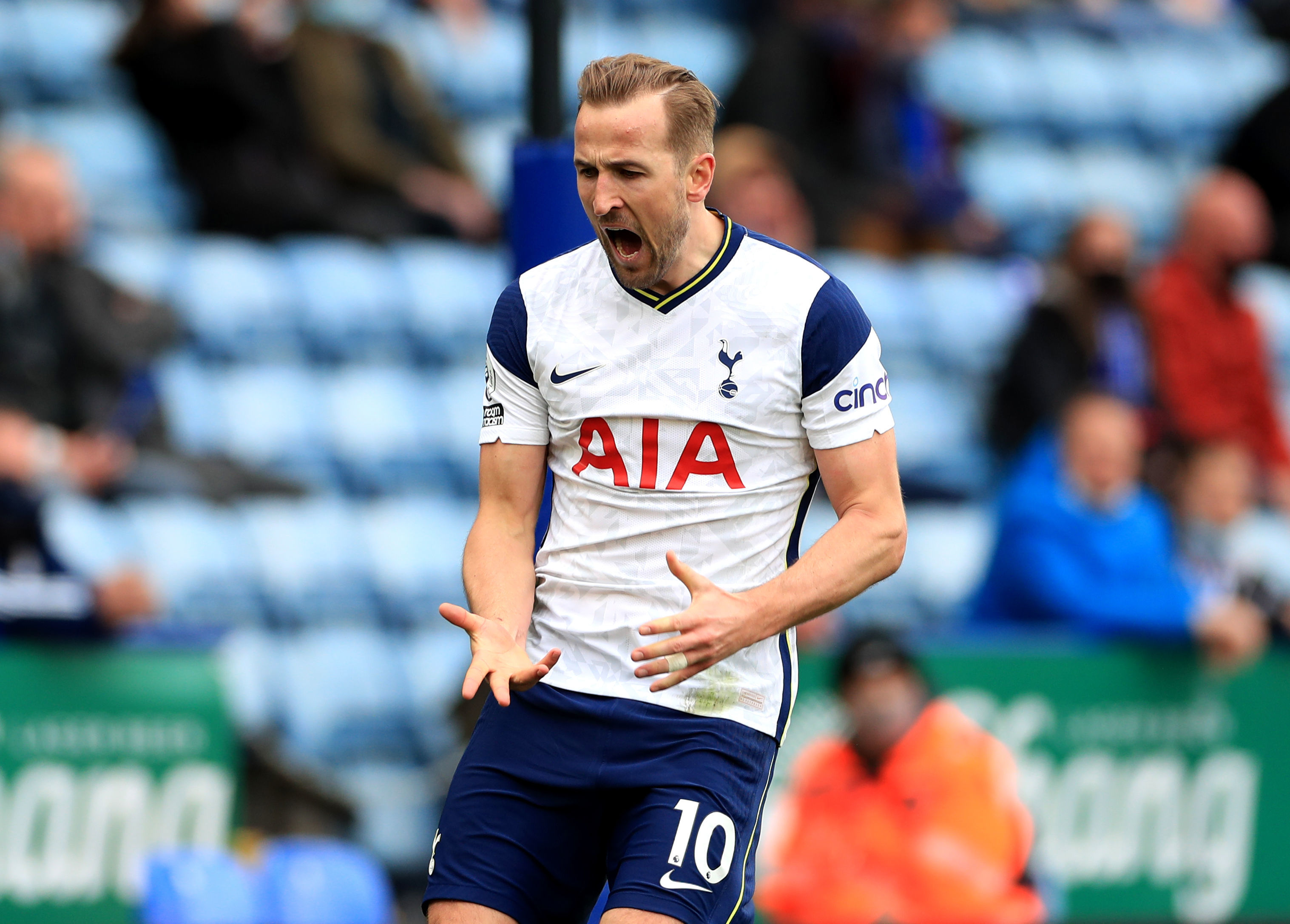 Everton have uncapped Godfrey in the squad, along with Jordan Pickford and Dominic Calvert-Lewin.

Merseyside rivals Liverpool have Jordan Henderson and Alexander-Arnold in the current crop of 33.

Even Borussia Dortmund have more players in the England squad than Arsenal and Spurs.

Both Jude Bellingham and Jadon Sancho are in the expanded list, while LaLiga champions Atletico Madrid have Trippier away on Three Lions duty.

Atleti are one of NINE clubs with just a single entry – joined by Arsenal and Tottenham.