NEYMAR plans to devote his career to POKER when he retires from football.

The Brazil superstar has enjoyed plenty of success on the pitch withtrophies across Brazil, Spain and France. 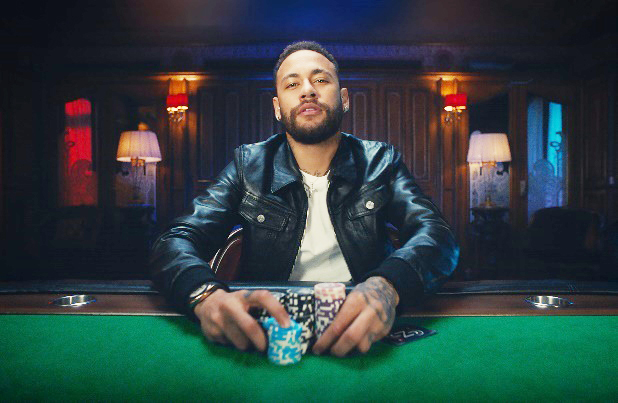 And Neymar has spoken of his love for playing poker, and his plans to turn professional once he hangs up his boots.

He has taken up a new role as cultural ambassador for PokerStars having joined the team in 2020.

The 30-year-old said: "It's true I plan to turn pro. I feel very comfortable playing poker, and think I can play in major tournaments after my football career is over.

"I began playing during the 2014 World Cup, and I have fallen in love with the game. 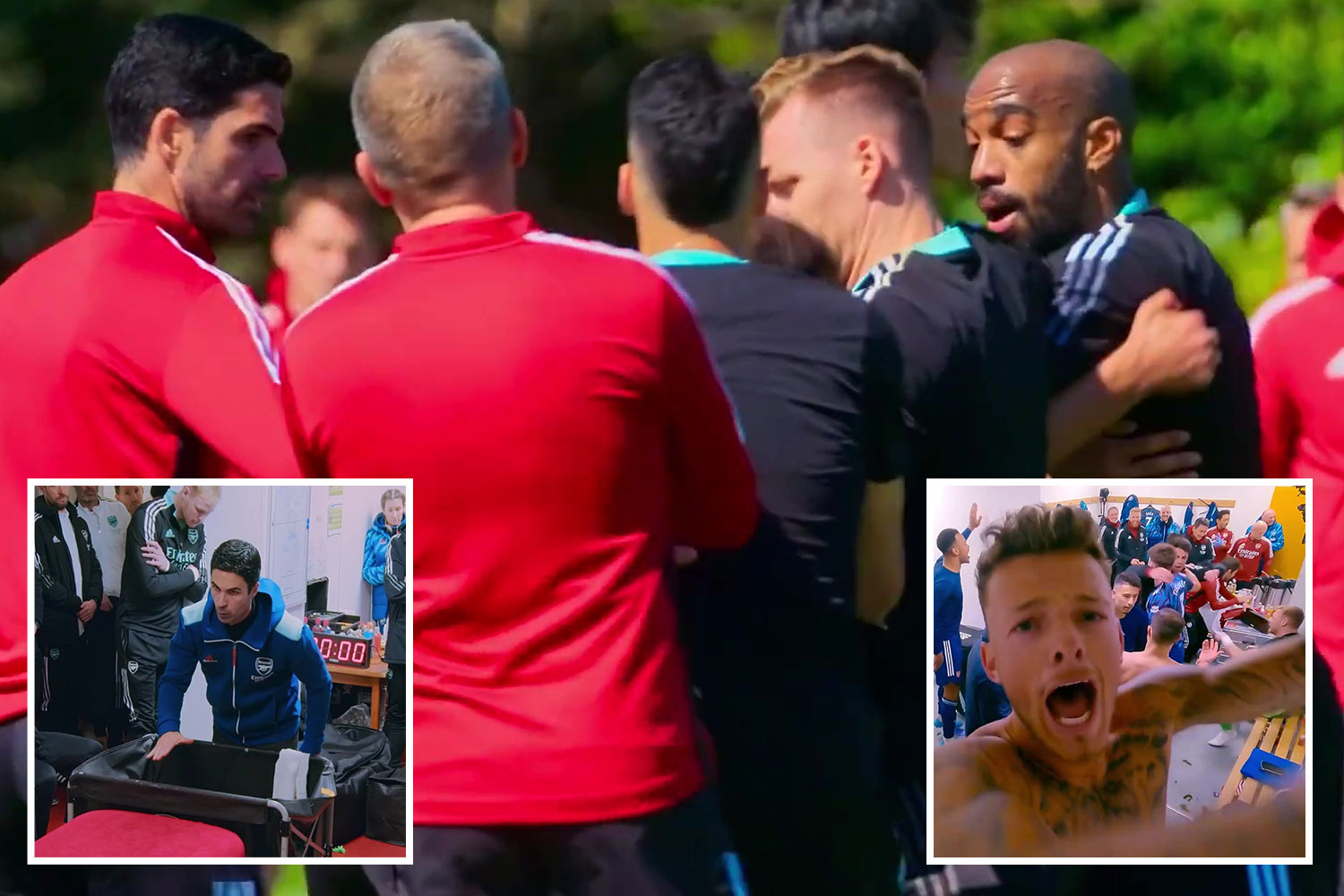 "I play poker in an aggressive fashion. My favourite hands are a pair of tens – after my shirt number – and Jack-Five.

"There are similarities between football and poker, in the ways how you read your game and your opponent, and choose when to attack.

"I used to play it a lot while with Barcelona, and we play often at PSG.

"I make myself hard for my opponents to read, although I play too many hands. 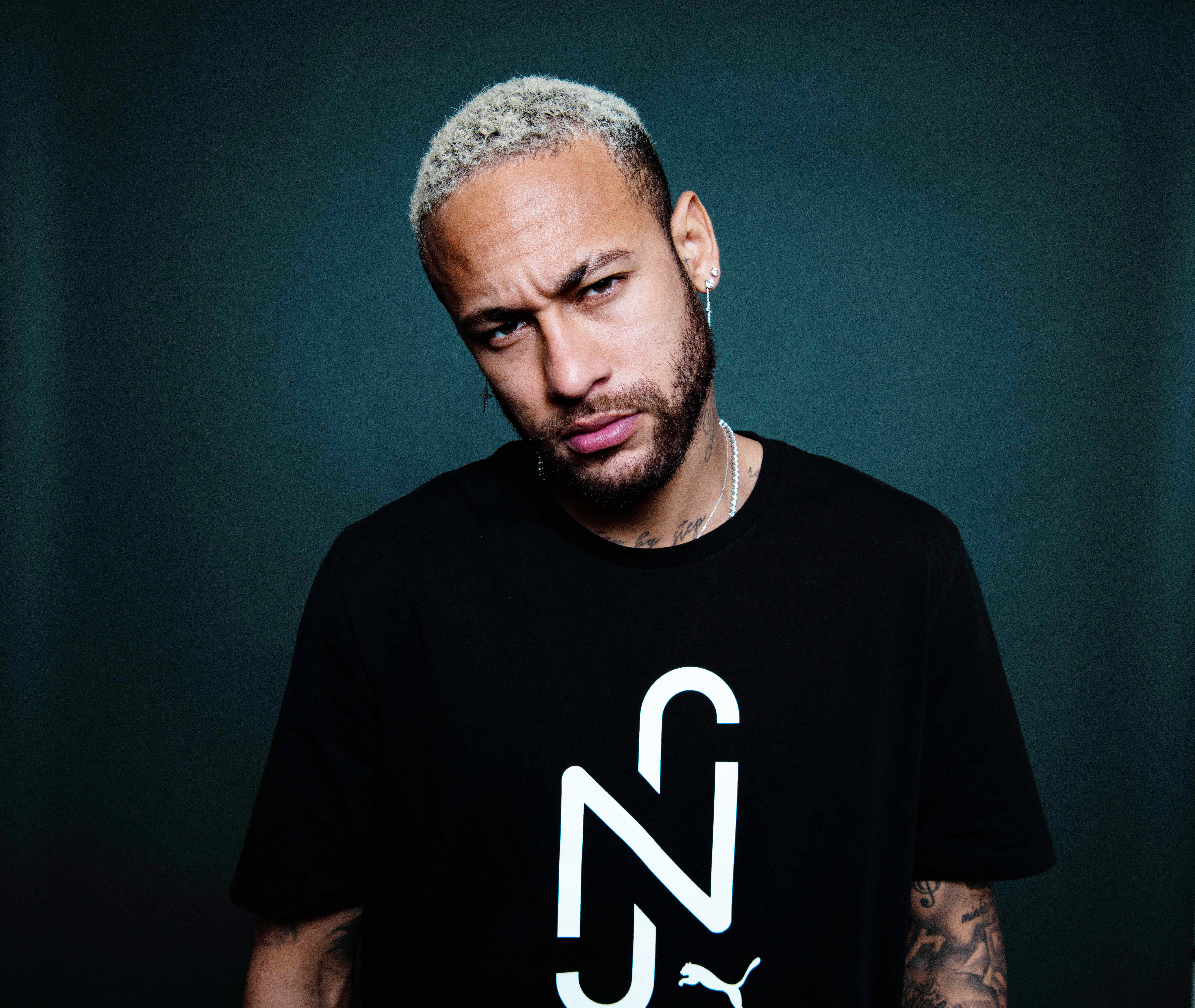 "The first time I got a pet dog I named him 'Poker' as I love the game so much.

"Every time I sit down to play I aim to win – whether it is with friends, online or in a tournament."

The forward has twice scooped domestic three-of-a-kind with trebles at PSG, in 2018 and 2020.

On his new role with PokerStars he said: "Poker is so much more than just the game, it is a community and a culture and that is what I love about it.

"I am excited to start this next chapter with PokerStars, and we are already collaborating on a number of key areas.”

As well as awarding $850,000 in cash prizes, a number of limited edition Golden Chips were hidden by PokerStars to be discovered over the next few weeks.

Each chip unlocked a high-value prize including signed merchandise and clothing, as well as once-in-a-lifetime VIP experiences and gifts curated by Neymar himself.