PARIS SAINT-GERMAIN have FINALLY confirmed Thomas Tuchel's sacking, nearly a week after it was revealed the German would be leaving.

Last week, the French champions fired Tuchel, 47, after two-and-a-half years at the helm, despite qualifying for the Champions League last-16.

But PSG have only now confirmed the former boss' departure FIVE DAYS after the news of his firing broke.

Tuchel was given the boot after the 4-0 win over Strasbourg last Wednesday with the club third in the Ligue 1 standings, one point behind leaders Lyon.

His sacked was announced on Thursday and now – five days later – PSG have released a statement.

It read: "After an in-depth analysis of its sporting situation, Paris Saint-Germain decided to terminate Thomas Tuchel's contract."

PSG chairman and CEO Nasser Al-Khelaifi added: "I would like to thank Thomas Tuchel and his staff for all they have contributed to the club.

“Thomas has put a lot of energy and passion into the job, and we will of course remember the good moments we shared together.

"I wish him all the best for the future.”

Mauricio Pochettino is believed to be the man to replace Tuchel, with the German set to receive £5.4million in compensation. 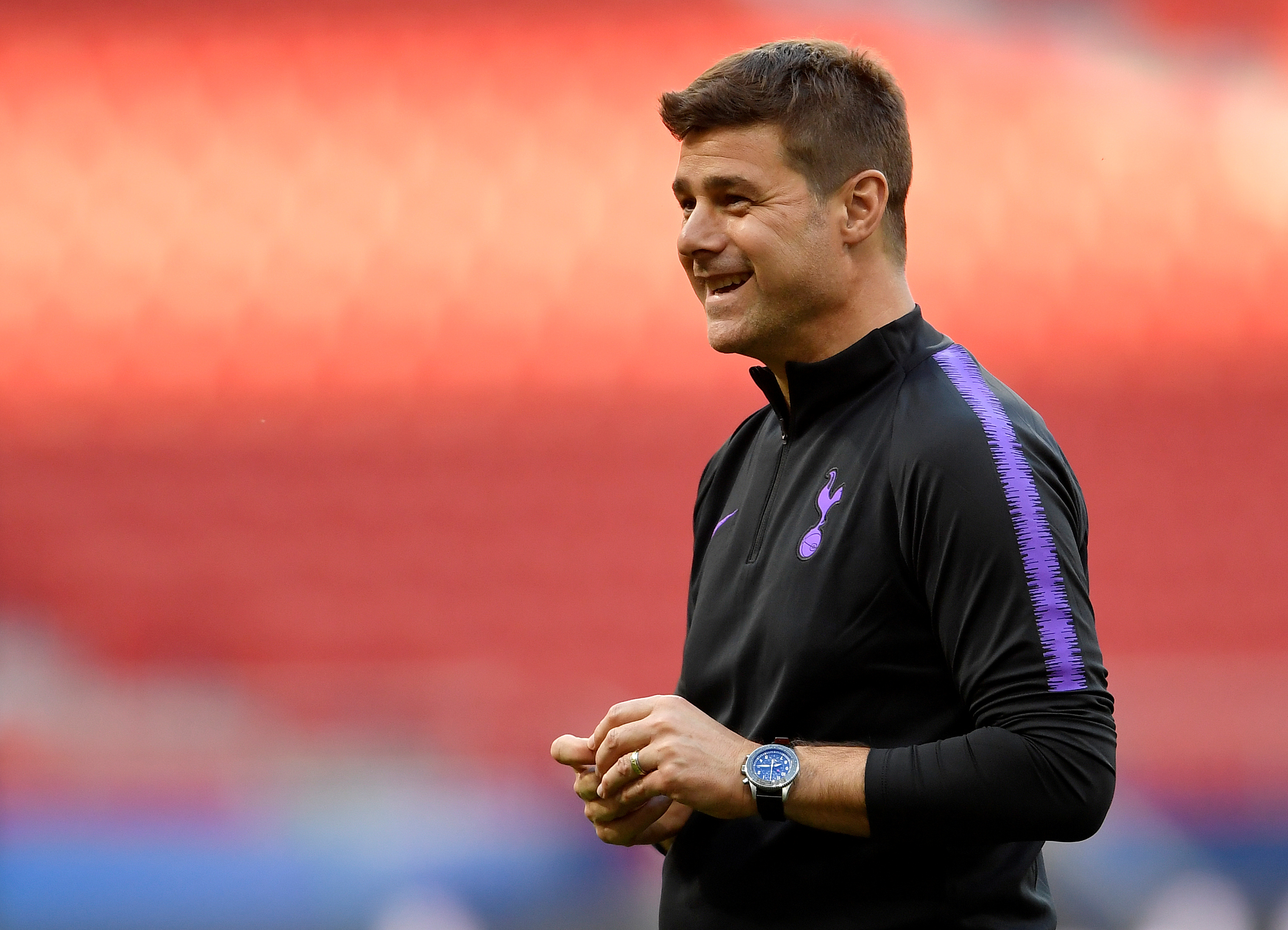 Former Tottenham boss Poch has reportedly already held talks over the role with further negotiations having taken place over Christmas.

It will be an emotional 'dream' return to Paris for the Argentine after he skippered the French giants during his playing career.

Pochettino, 48, recently admitted: "I have always said that one day it would be a pleasure to manage a big club like Paris, a dream.

"I try to watch all of their games, especially in the Champions League and sometimes I speak with [PSG assistant] Jean-Louis Gasset."

Meanwhile, Tuchel has been linked with the Chelsea job with Frank Lampard under increasing scrutiny at Stamford Bridge.

Tuchel has revealed he is 'interested' in the Blues position.