PARIS SAINT-GERMAIN have hit out at Real Madrid’s rumoured pursuit of Kylian Mbappe amid reports the club and player have been in talks.

And PSG sporting director Leonardo is confident the forward will remain at the Parc des Prince next season, according to reports. 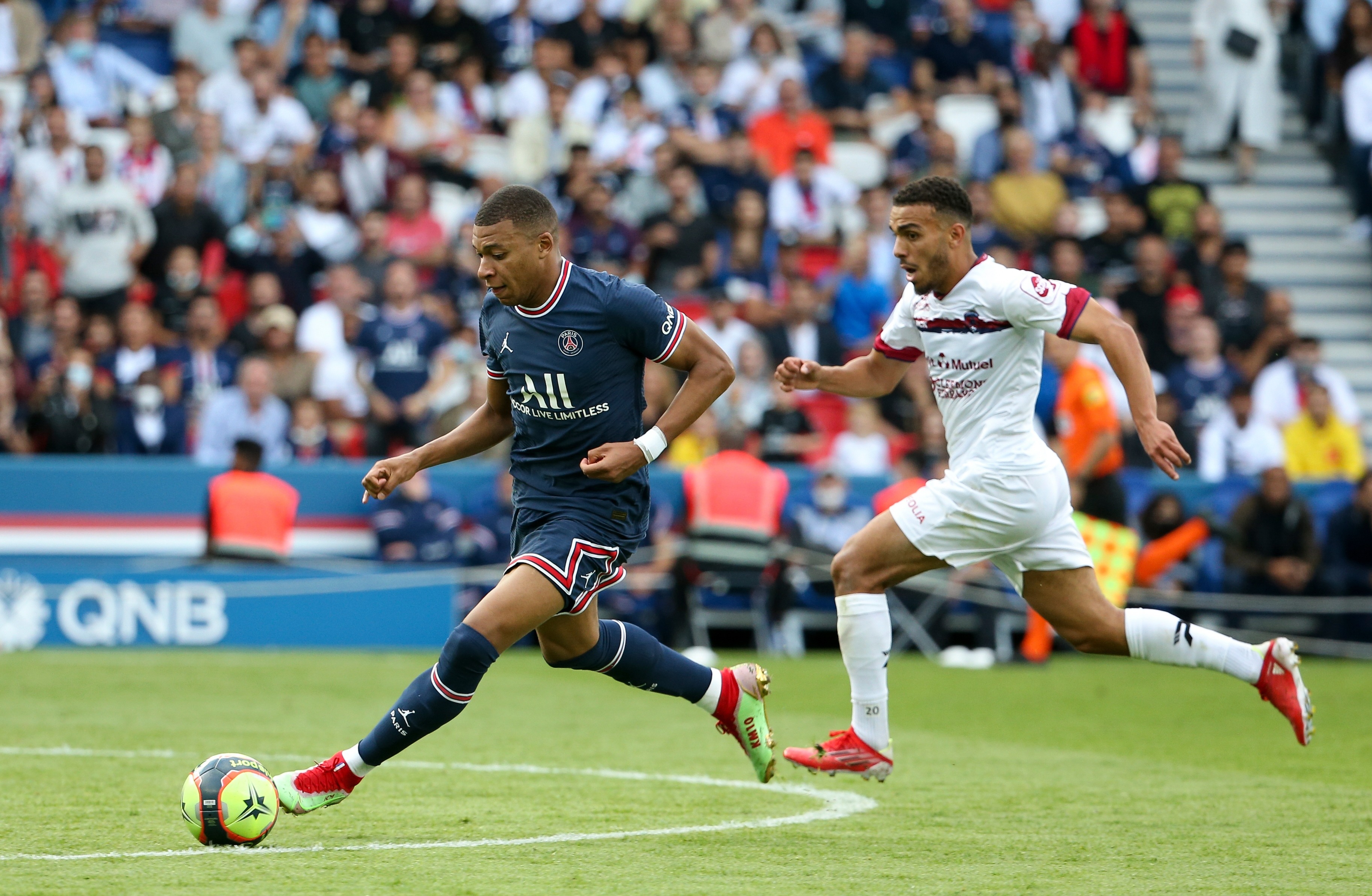 Mbappe, 22, has been heavily linked with a free transfer to the Bernabeu outfit with his contract due to expire in June next year.

It's claimed the player has told team-mates he will make the switch to Spain despite PSG reportedly rejecting two mega bids from the LaLiga leaders for the star.

A displeased Leonardo told Spanish outlet Marca: "We were not happy with the behaviour of Real Madrid.

“Starting negotiations for one of the best players in the world in the last week of the transfer market generated a situation that we did not like.

“We were clear about our position with the offer. It was not enough, it was less than what we paid. The last offer they talked about never came.

“You can't organise a transfer market for two, three or four months and change your plans like that.”

Madrid are reported to have had two eye-watering bids of around £137million and £145m knocked back by PSG who play Brugge in the Champions League later.

It is claimed Carlo Ancelotti’s side were considering a whopping £170million bid.

Mbappe, who won the World Cup with France in 2018, has taken Ligue One by storm since his £153million move to PSG from Monaco that year.

The striker notched up a phenomenal 42 goals in 47 games across all competitions last term to end the season as the top scorer in Ligue 1.

Kylian's relationship with Paris Saint-Germain is deep. That's why we don't think about anything else.

PSG are thought to want Mbappe to accept either a short-term extension, to avoid losing him for free at the end of the season, or a long-term deal.

it's reported the French giants are hoping Neymar can persuade his club team-mate to stay with the side.

However sporting director Leonardo is upbeat about the club’s prospects of keeping the star in Paris.

Leonardo added: "I don't see Mbappé leaving at the end of this season.

“Nobody is thinking about the future of Paris Saint-Germain without Kylian.

"Kylian represents a bit the difference between the superficial and the deep.

“Kylian's relationship with Paris Saint-Germain is deep. That's why we don't think about anything else.

“Kylian represents many things. Not only because he is French or one of the best players in the world.

“He has a way of being that we like, that everyone likes. "