Paris Saint-Germain will demand that Chelsea pay £42million to sign Presnel Kimpembe, according to reports.

The Blues are getting nearer to completing deals for Napoli's Kalidou Koulibaly and Manchester City's Nathan Ake. 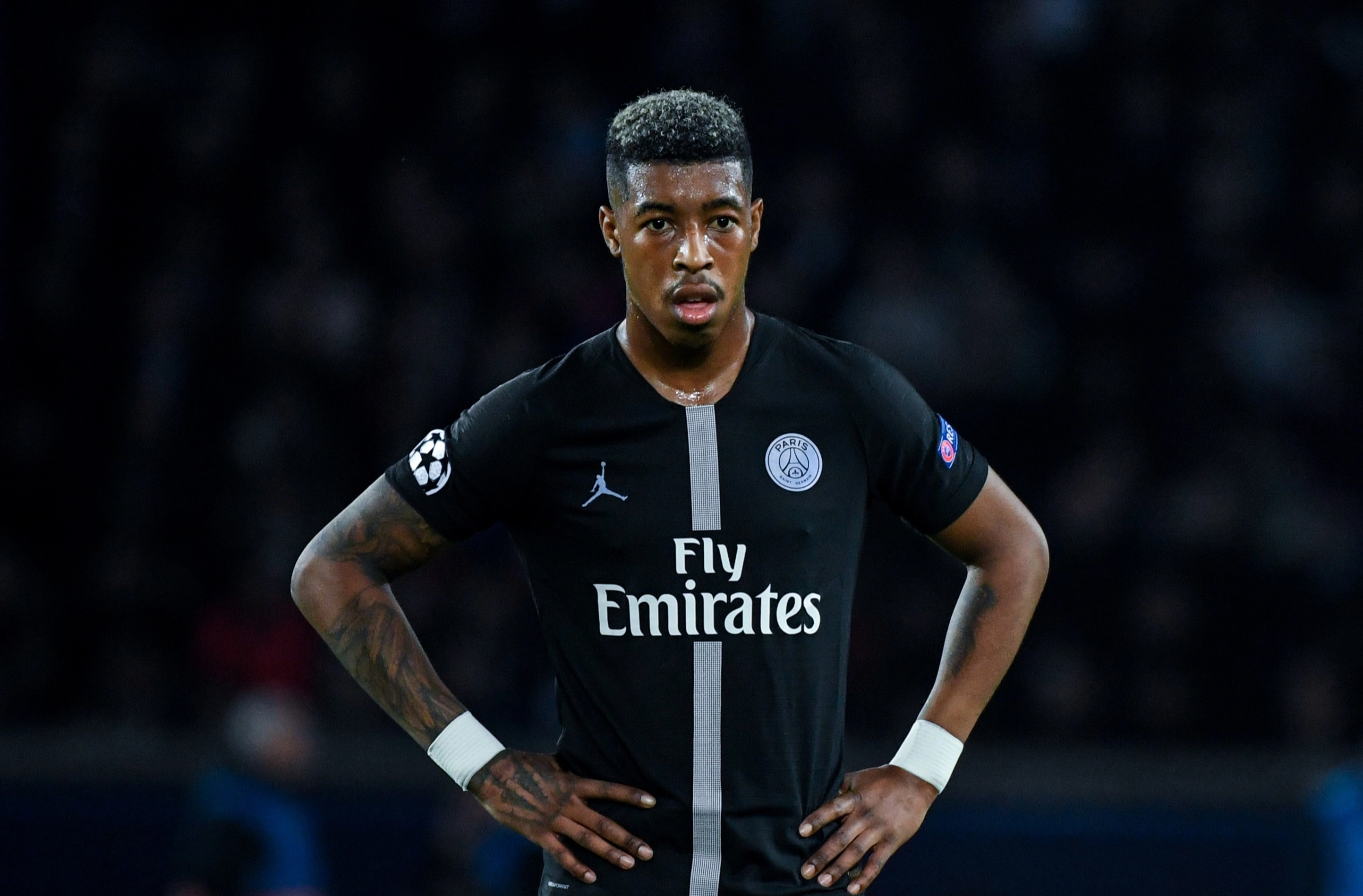 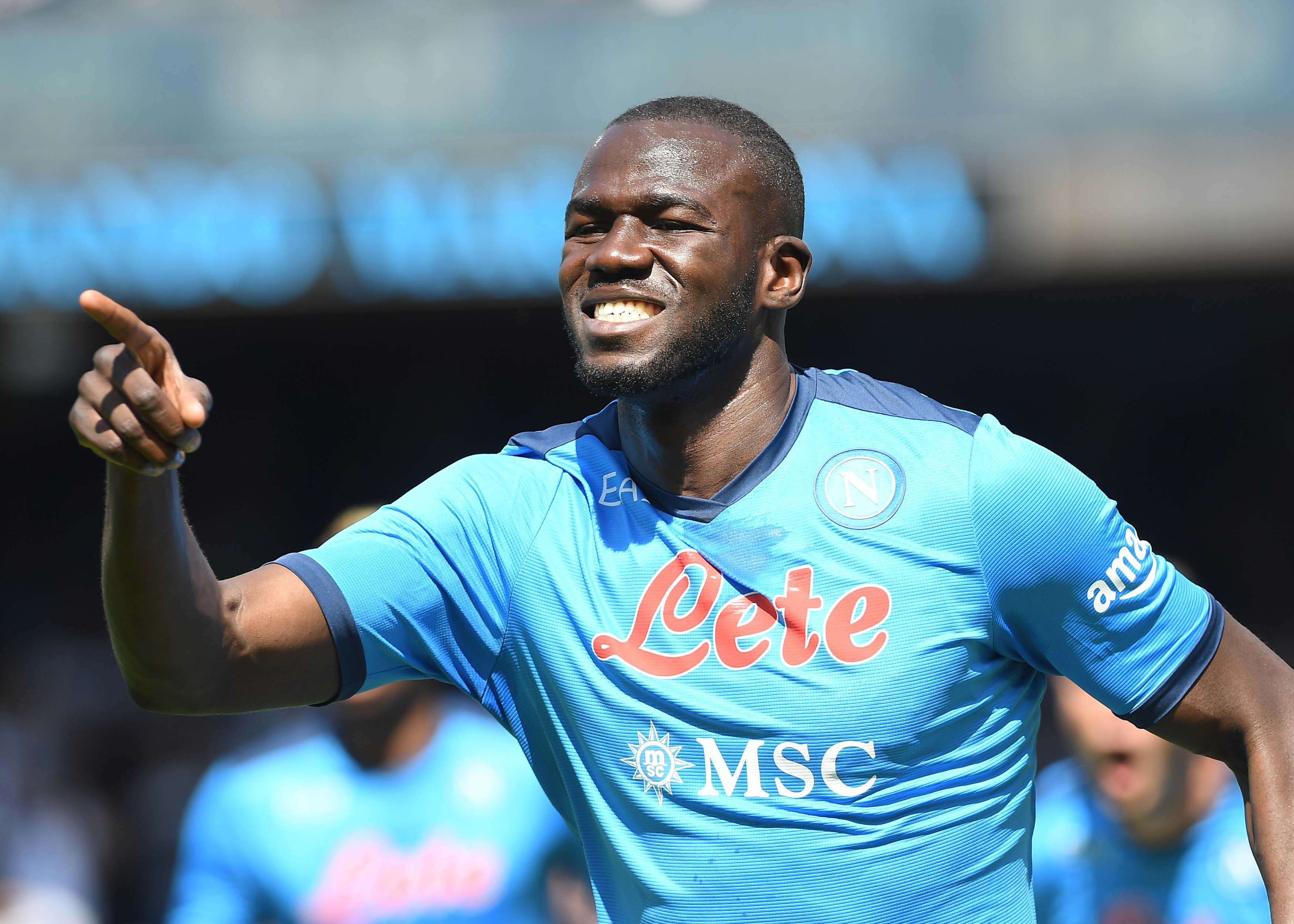 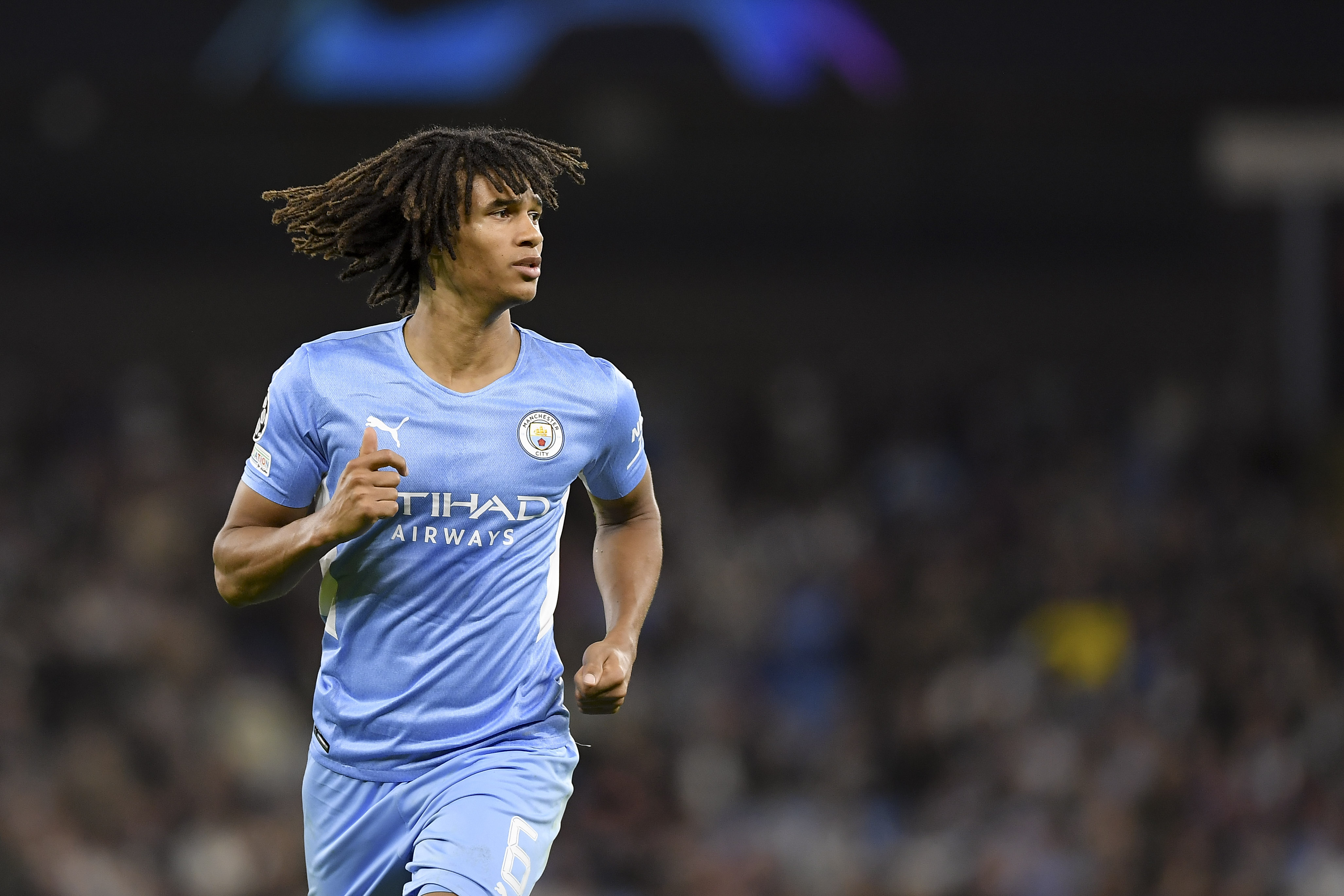 And Chelsea's shopping list of centre-backs is still not over as Kimpembe is wanted as well as the other two.

The Independent are reporting that PSG have slapped a £42million price-tag on the Frenchman but currently Thomas Tuchel's side are £17million away from their valuation.

Juventus are also reportedly keen on Kimpembe but he is more keen on a move to London than Italy.

The 26-year-old has worked with Tuchel before during his PSG days and he is thought to be a key influence in the player's preference.

Kimpembe was a PSG regular last season as he helped the club seal yet another Ligue 1 title.

He played 41 times in all competitions and even captained the team on nine occasions.

Chelsea are in desperate need for defensive reinforcements this summer after Antonio Rudiger and Andreas Christensen both departed for Real Madrid and Barcelona respectively.

There is set to be plenty of arrivals at Stamford Bridge this summer following Todd Boehly's acquisition of the club.

He has already spent £50million on Raheem Sterling and Boehly could still go in for Cristiano Ronaldo from Manchester United.

Koulibaly is likely to be next to join the club as the Senegalese defender is in London completing his medical ahead of a £34million switch.

As for Ake, the deal to re-sign him reportedly isn't quite as close to being completed as the club remain in talks with the Premier League champions.