PARIS SAINT-GERMAIN are ready to ditch legendary goalkeeper Gianluigi Buffon after just one season and replace him with Kevin Trapp.

The Ligue 1 champions are ready recall the German No1, 28, from his successful loan at Eintracht Frankfurt – who take on Chelsea in the Europa League semi-finals. 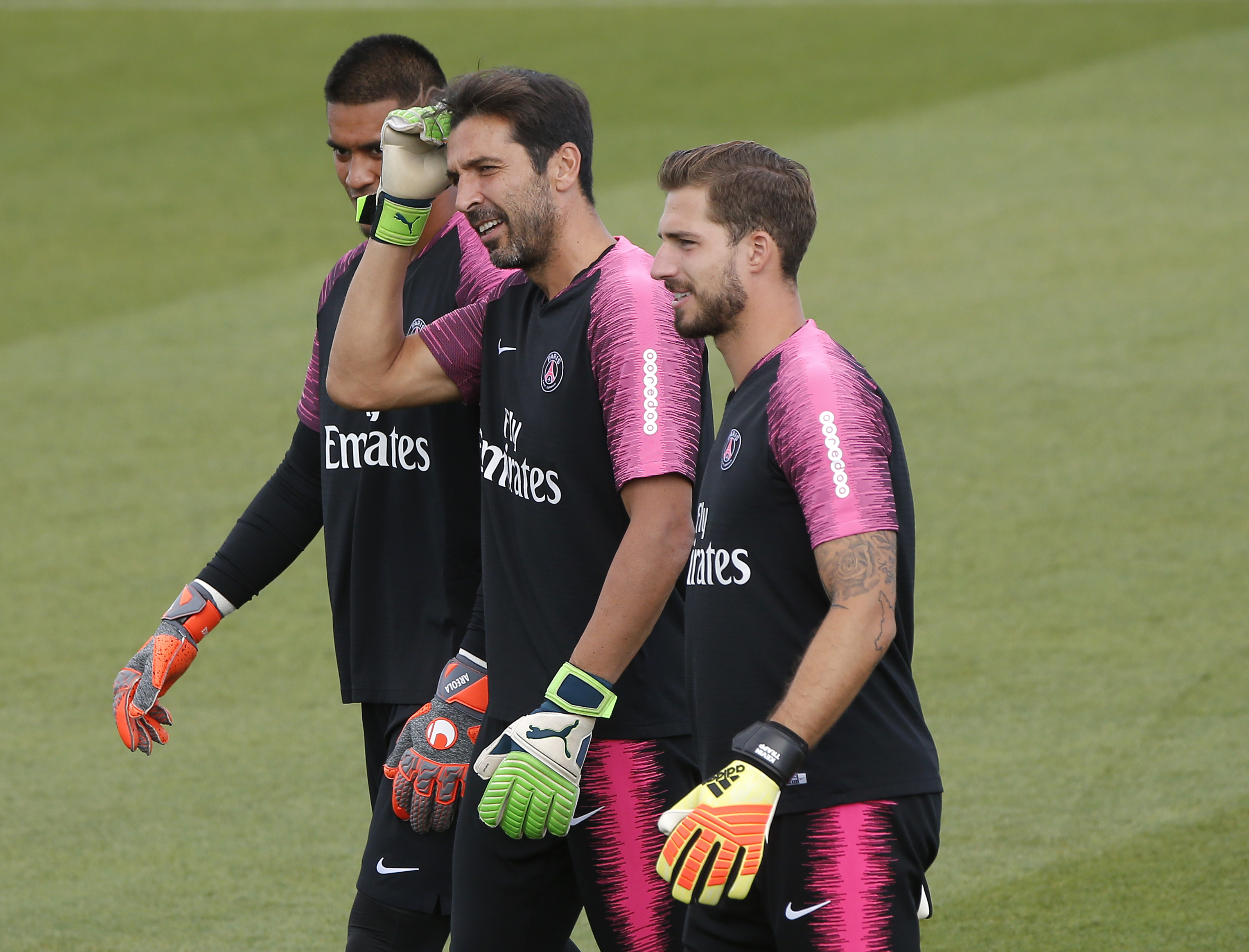 And after just one year in France, PSG could therefore offload Buffon, 41, having only played in four of their past 13 Ligue 1 matches.

Buffon had spent 17 years at Juventus prior to his move to the French capital.

But the 176-cap former Italy international has been limited to 22 appearances in all competitions for PSG this term, splitting minutes with Alphonse Areola.

It seems likely now the PSG will move forward with Trapp as their No1 and Areola providing more than competent back-up.

That, of course, would leave veteran Buffon out of a club, according to German paper Bild.

It's little wonder PSG believe Trapp to be the future of the club, though.

The 28-year-old is arguably entering the prime years of his career and has been in excellent form this season.

Trapp has played a whopping 42 times in all competitions this season, helping Frankfurt not only to the Europa League semis, but also to fourth in the Bundesliga.

With just two league games to play, the high-flyers have shipped just 41 goals from their 32 games – a better tally than second-placed Borussia Dortmund.