The Spaniard was defeated 6-3 7-6 by American No20 seed Taylor Fritz in the Indian Wells final in stifling conditions in California on Sunday. 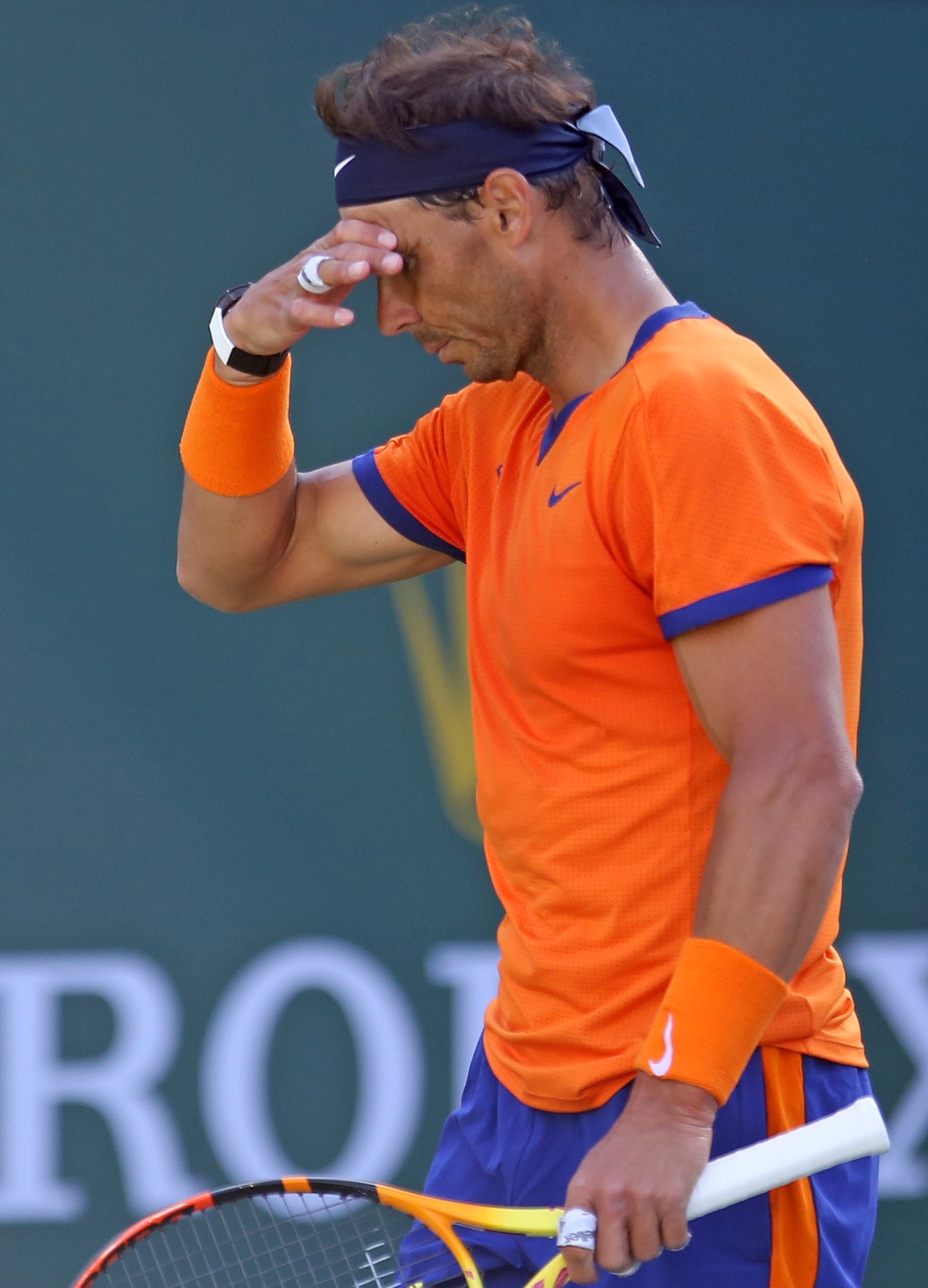 It was his first defeat in 2022, following a sequence of 20 consecutive victories that included the record-breaking Australian Open title.

Nadal, 35, fell 4-0 down in the first set and went off court for treatment as he continued to struggle and made 26 unforced errors.

The world No3 said: “Oh, I had pain, honestly. I had a problem to breathe. 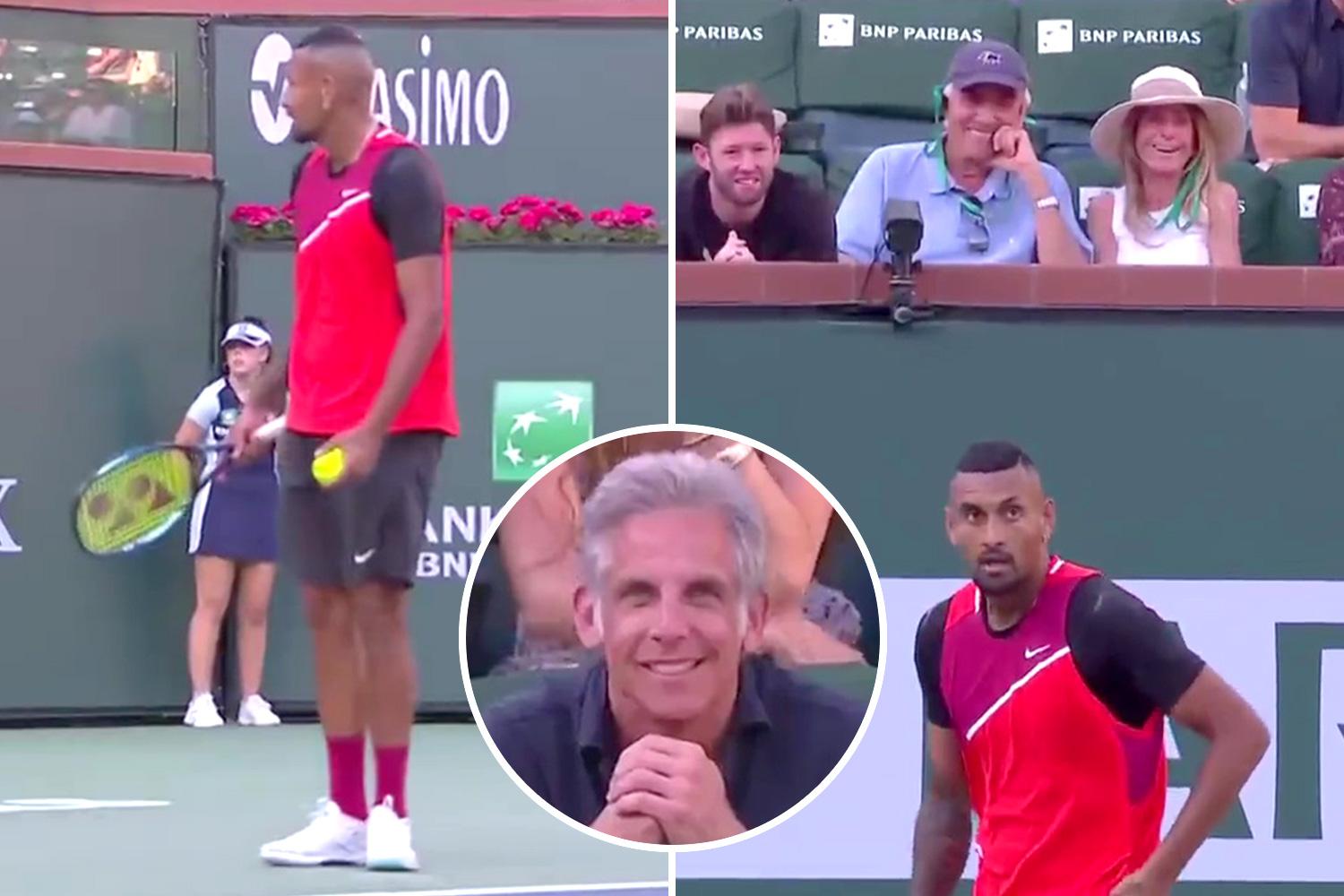 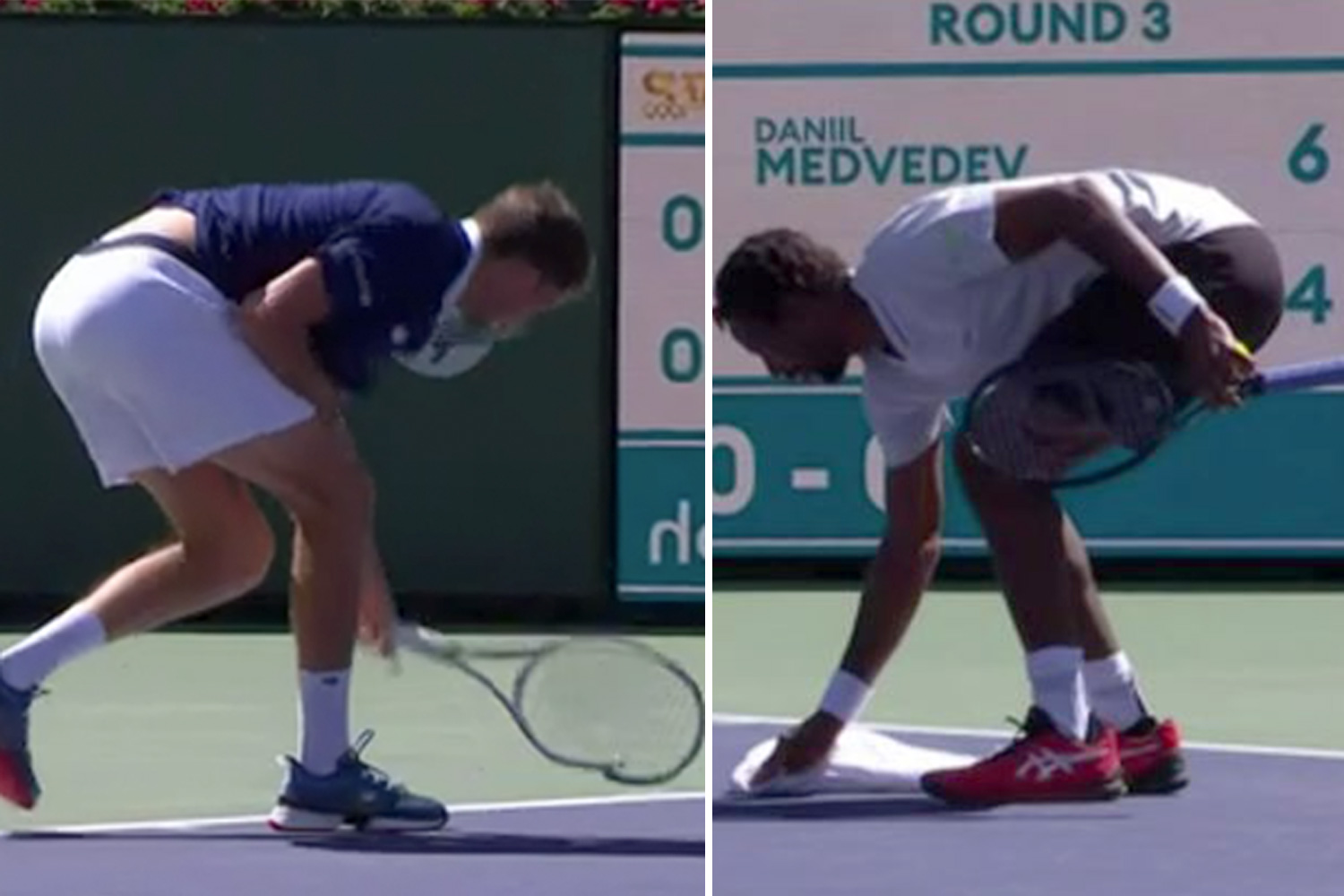 “When I’m breathing, when I’m moving it was like a needle all the time inside here.

“I got dizzy a little bit because it was painful. It was a kind of pain that limited me a lot.

“I am more than sad for the loss. It is something that I accepted immediately, and even before the match ended.

“When I try to breathe, it’s painful and very uncomfortable.

“Honestly, I wanted to make it perfect before clay. It would have been very, very, very beautiful.

Today is a difficult day for me

“Of course, the last two months have been amazing, unforgettable, very emotional. I enjoy things that I never thought I could live again a few months ago.

“Honestly I am sad because of the way I wasn’t able to compete. Today is a difficult day for me.”

Fritz is the first American, male or female to win the singles title at Indian Wells since 2001 when Andre Agassi and Serena Williams both triumphed.

The 24-year-old from San Diego shrugged off ankle concerns that emerged in his semi-final win over Andrey Rublev.

He said: “It was just an emotional roller coaster all day.

“I knew I tweaked my ankle the day before but I didn’t think too much of it.

“It wasn’t till I got on the court to warm up. Took one push-off step and I literally screamed. I tried it twice more. Both times, like the worst pain imaginable.

“I was really upset, I was basically almost crying because I thought I was going to have to pull out.

“I went to the doctor. We did a lot of work on it. We tried to numb it up and stuff like that.

Putin likened to HITLER after ‘Ukrainians deported to work camps’

“I started hitting. I realised, wow, maybe I can actually play. A lot of members of my team wanted me to not play the match.

“But I’m never going to let them forget that because I went on the court and it was a complete non-issue. I didn’t feel it at all, it didn’t hinder me at all.” 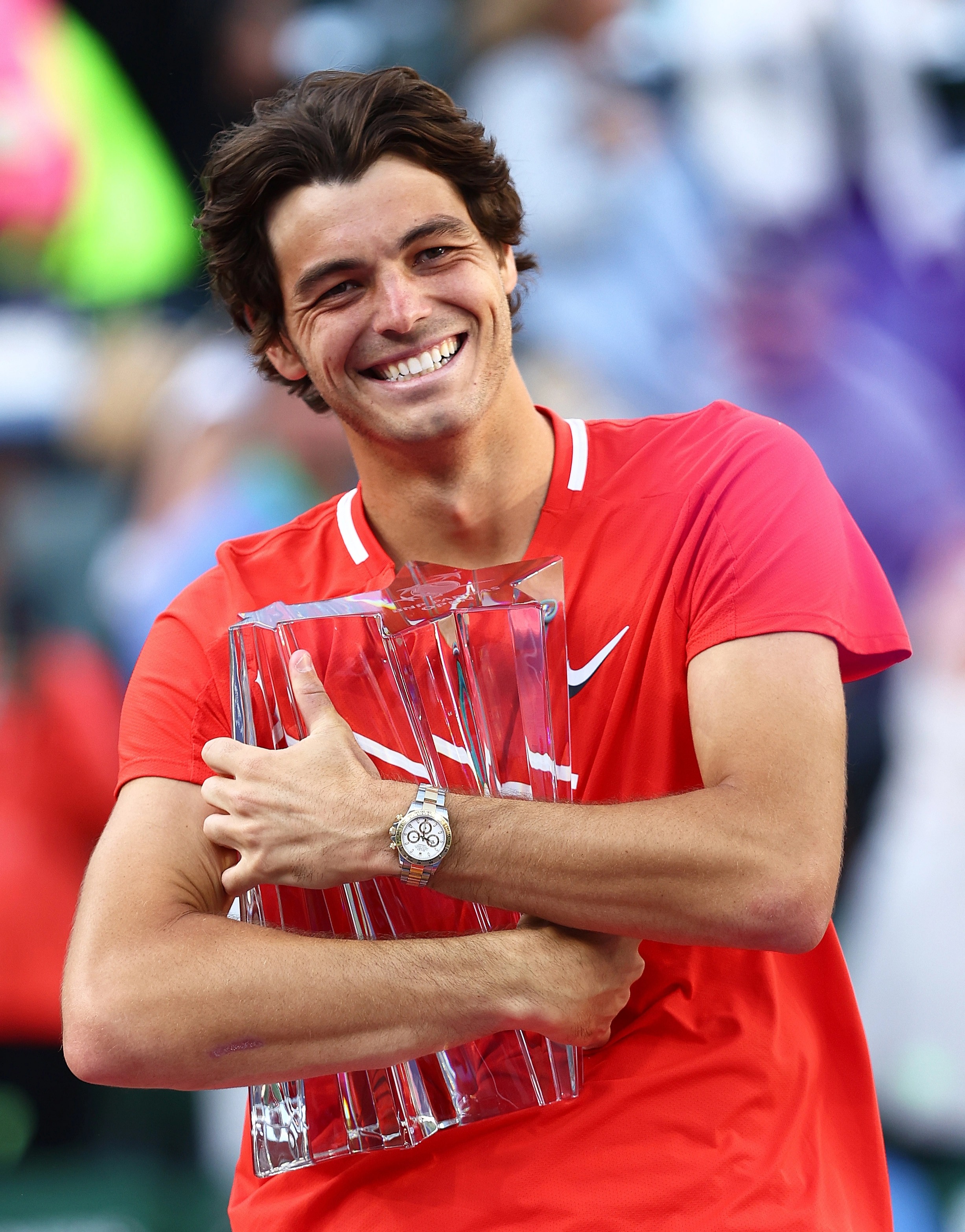