FURIOUS Barcelona fans called for Clement Lenglet's contract to be ripped up as he was seen laughing with Robert Lewandowski after the Catalans crashed out the Champions League.

Barca were walloped 3-0 in Germany on Wednesday and ended up finishing third in Group E – their earliest Champions League exit for 21 years. 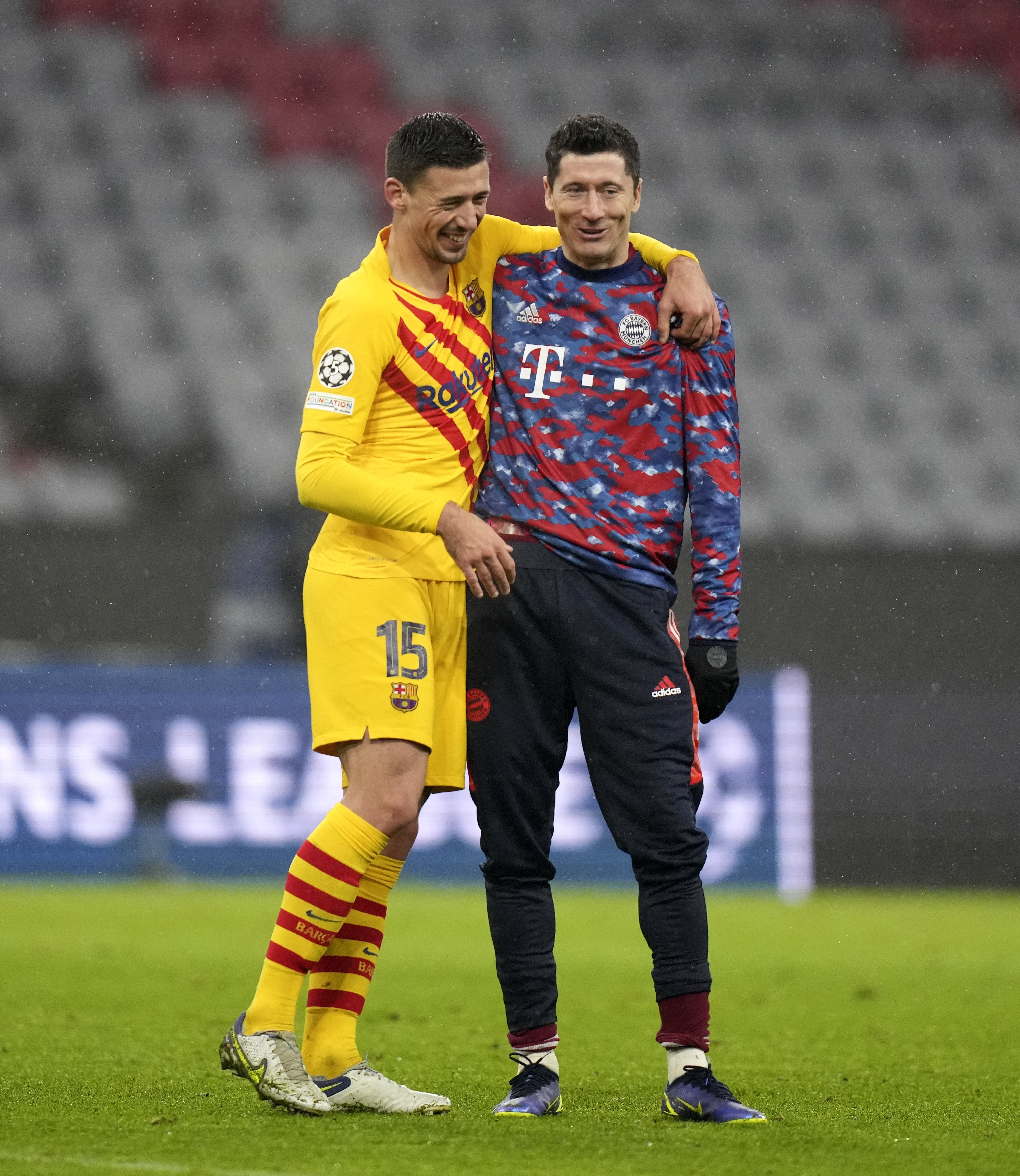 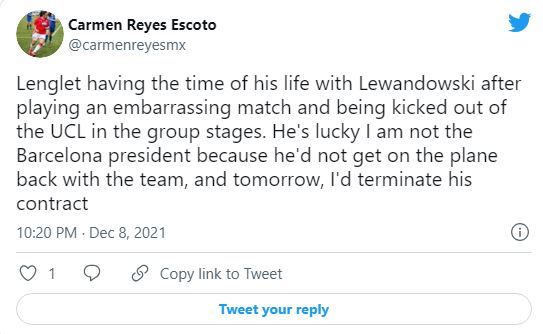 'P***** off' Barca boss Xavi blasted his players after the defeat and urged them to 'start from scratch' in the Europa League.

But the result did not appear to affect Lenglet as much – as he was seen sharing a joke with Bayern goal machine Lewandowski after the final whistle.

The incident did not go down well with Barca fans already fuming at the European humiliation.

One tweeted: "Smiling after being knocked out in group stage? Rip his contract up tomorrow, let him walk for free. F**k outta here."

Another added: "He's lucky I am not the Barcelona president because he'd not get on the plane back with the team, and tomorrow, I'd terminate his contract."

And one user chimed in with: "I understand Lewandowski smiling. 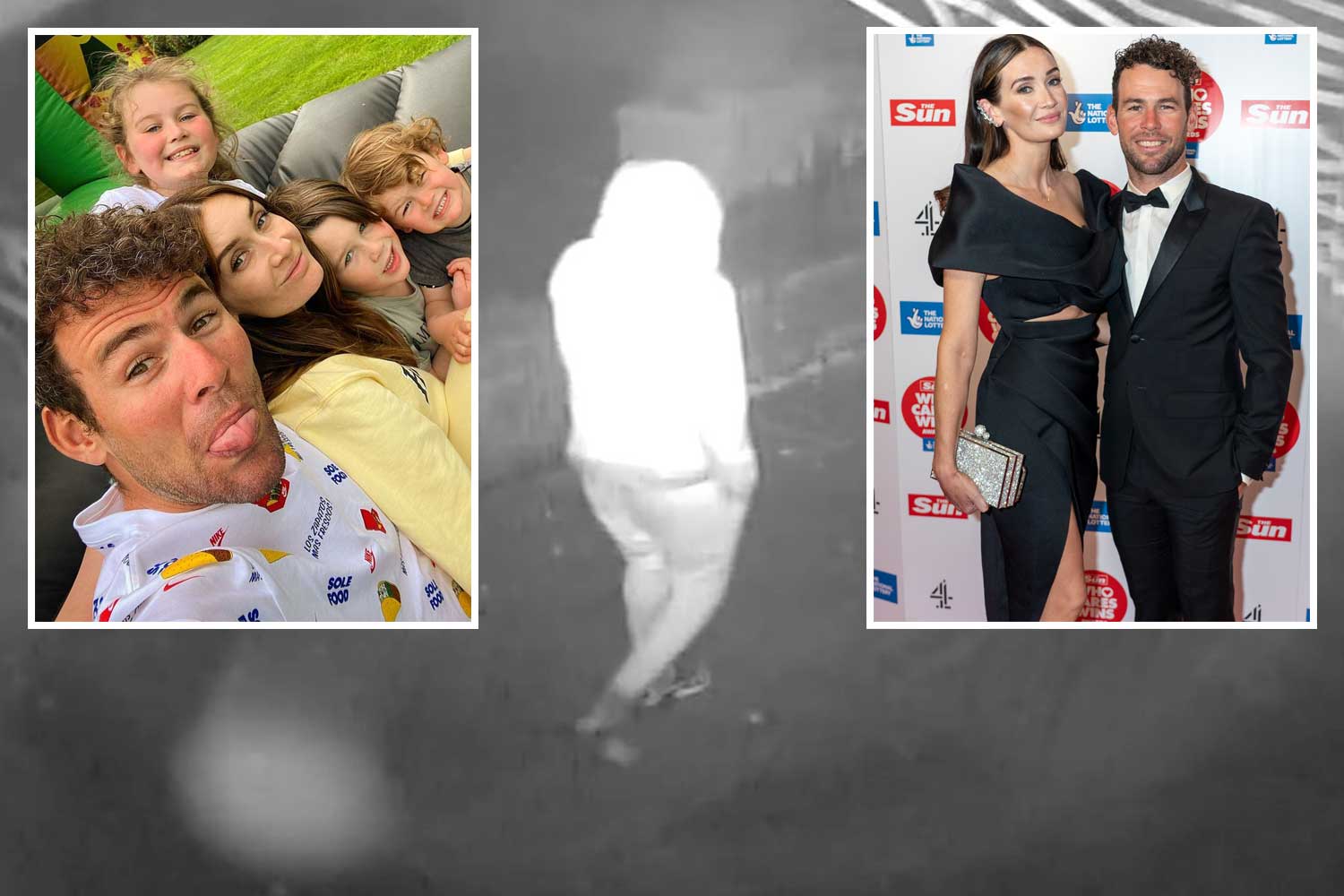 MOUNTAIN OF A MAN

"After all Lenglet was one out of two players just watching as Muller scored from his cross.

"Why is Lenglet smiling though? OUT."

An account called Football Knowledge posted: "Barcelona are finished. It will take another decade or so to get out the trouble they are in.

"Lenglet laughing with Lewandowski after the match after his team just lost 3-0 and is going to the Europa League for the first time ever.

"Tells you everything you need to know."