Home » Sport » Rangers boss Steven Gerrard reveals new signing Nnamdi Ofoborh, 21, has heart issue and will not be able to play for now

STEVEN GERRARD revealed new Rangers signing Nnamdi Ofoborh has a heart issue and will not be able to play for the foreseeable future.

The midfielder, 21, joined the Scottish champions on a four-year deal this summer following his release from Bournemouth. 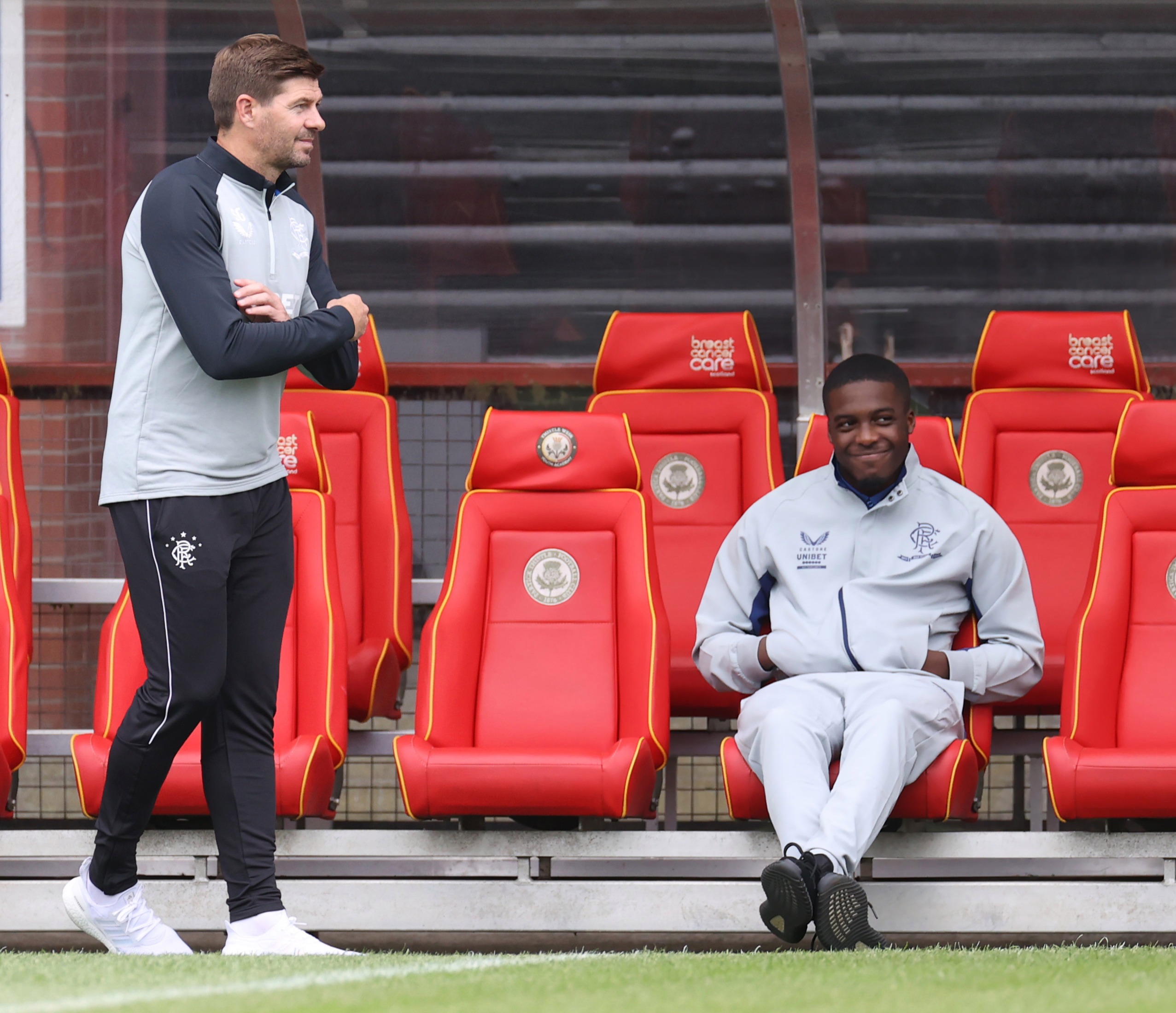 He agreed a contract back in February but the Gers medical staff discovered the underlying problem when they completed their checks this summer.

And it spells bad news for the Nigeria Under-20 international.

Speaking after his side's 2-2 friendly draw with Arsenal on Saturday, manager Gerrard told RangersTV: "I don't think you'll see him in the short term.

"Unfortunately something has flagged up with his ECG, which is the heart test.

"We've got top medical people here at the club now and we check all the players thoroughly from head to toe when they arrive.

"Unfortunately there's been a bit of a red flag with a heart issue so he's going to see some specialists in the coming weeks and we need to do more tests before we move forward."

Ofoborh came through the academy at Bournemouth and made five first-team appearances but spent the last two seasons on loan at Wycombe.

He turned out 33 times for the Chairboys, scoring twice – including the club's goal of the season in their promotion-winning campaign of 2019-20.

But after securing his transfer to Ibrox, the former Cherries starlet's career has been put on hold.

Gerrard added: "The important thing is the player's health, which we'll obviously focus on first and foremost.

"Of course it is disappointing and frustrating for the player but I spoke to him yesterday, told him to keep smiling and be patient.

"We will do everything we can to support him, get him in front of the right people and the right support and hopefully he will be back, not too long." 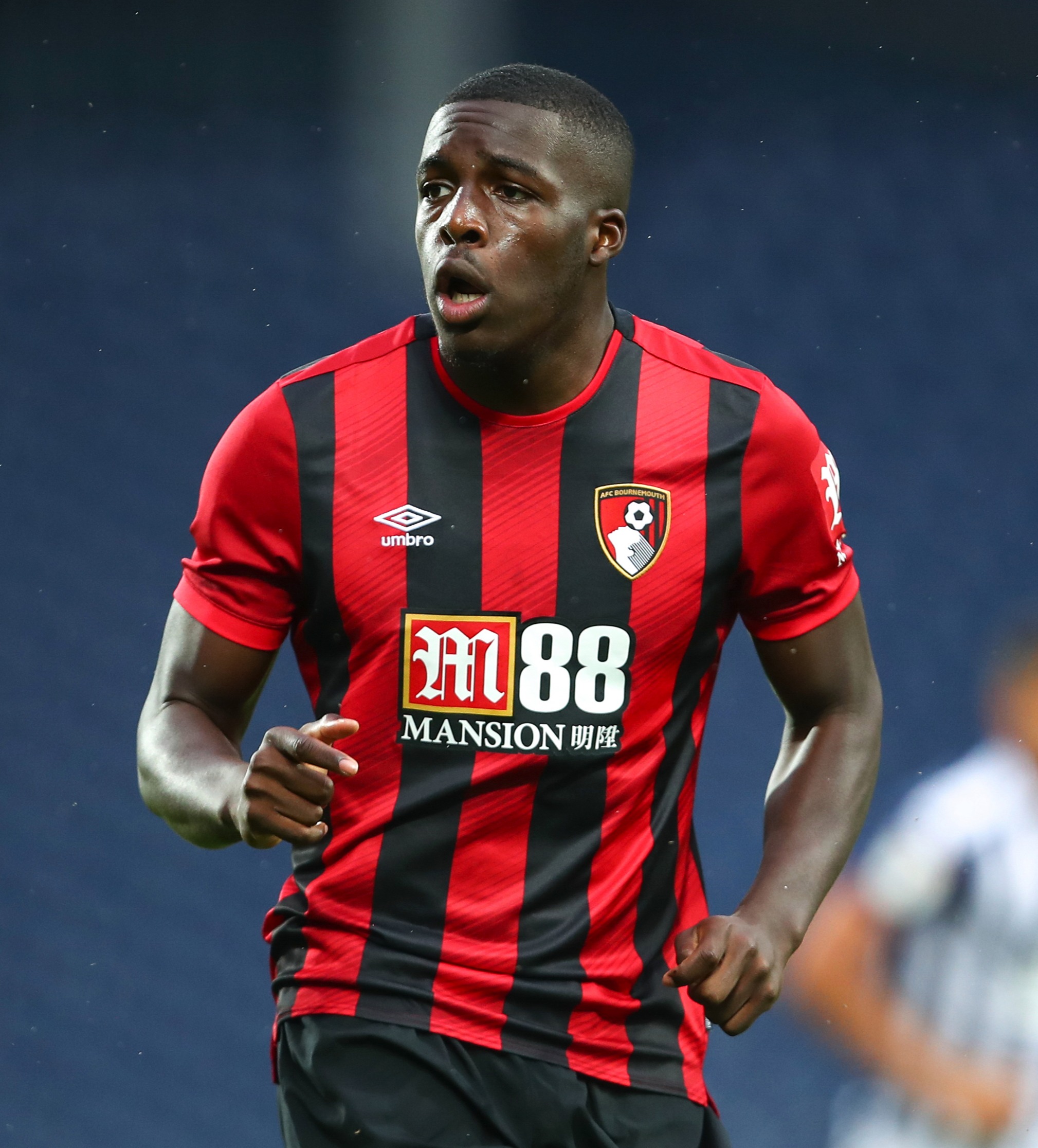