RANGERS striker Jermain Defoe says Celtic-linked Eddie Howe didn’t know how to handle him as a player – and that they had no personal relationship.

The pair were together at Bournemouth after Defoe returned for a second spell in 2017 on a three-year deal. 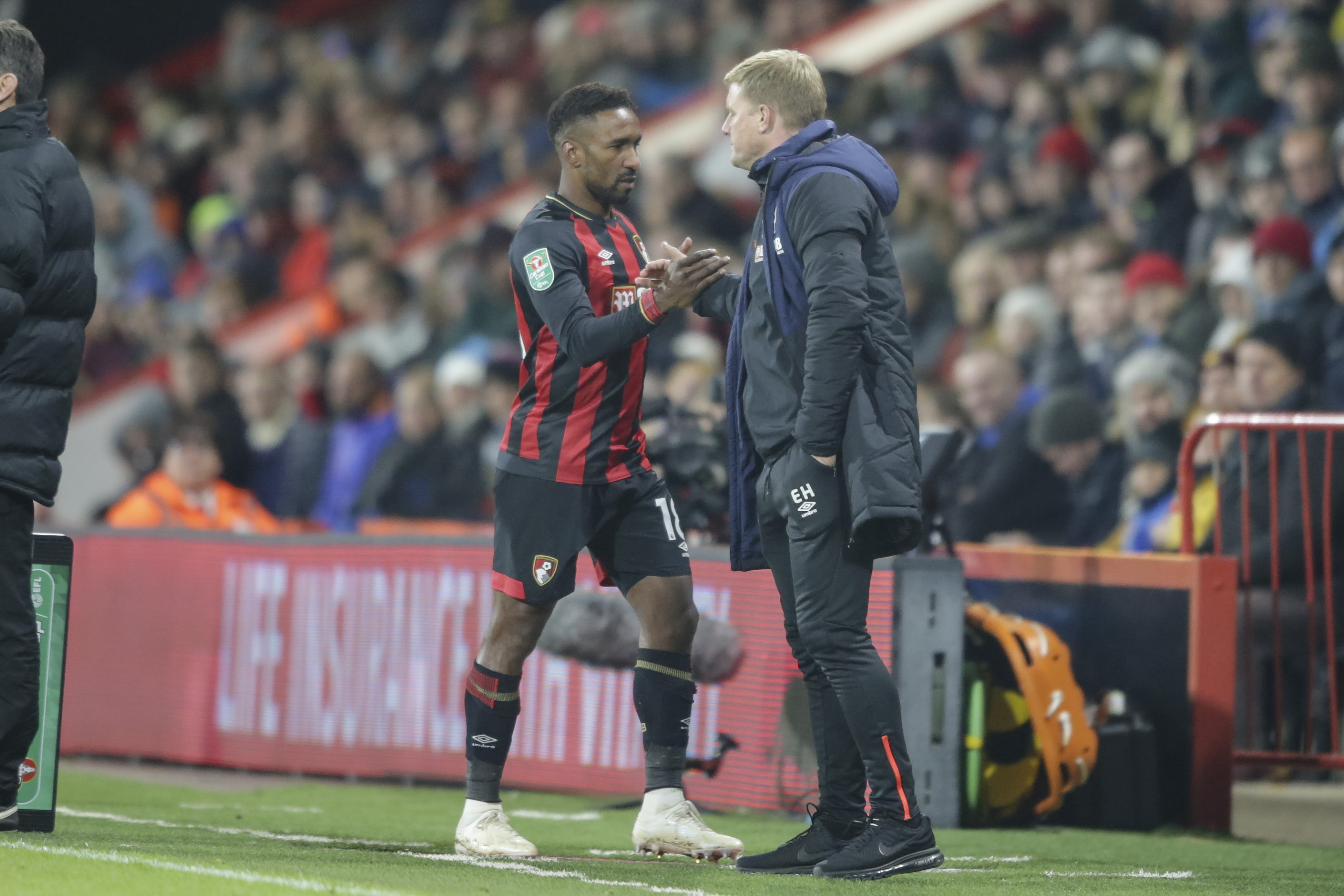 But the former England frontman lasted just 18 months on the south coast before heading to Ibrox on loan and then making that move a permanent one.

Defoe believes he didn’t get a proper chance at the Cherries – and ended up feeling that he was forced him out of the club.

Now the pair could cross swords again if Howe is appointed Celtic manager for next season and Defoe remains at Rangers.

Defoe told talkSPORT: “I went to Bournemouth and just didn’t really get an opportunity, didn’t get a run of games.

“I got back into the England squad so I was going to Bournemouth to play.

“But I just didn’t get the opportunity to be honest.

“I didn’t really have a relationship with the manager. I was closer to his assistant Jason Tindall. 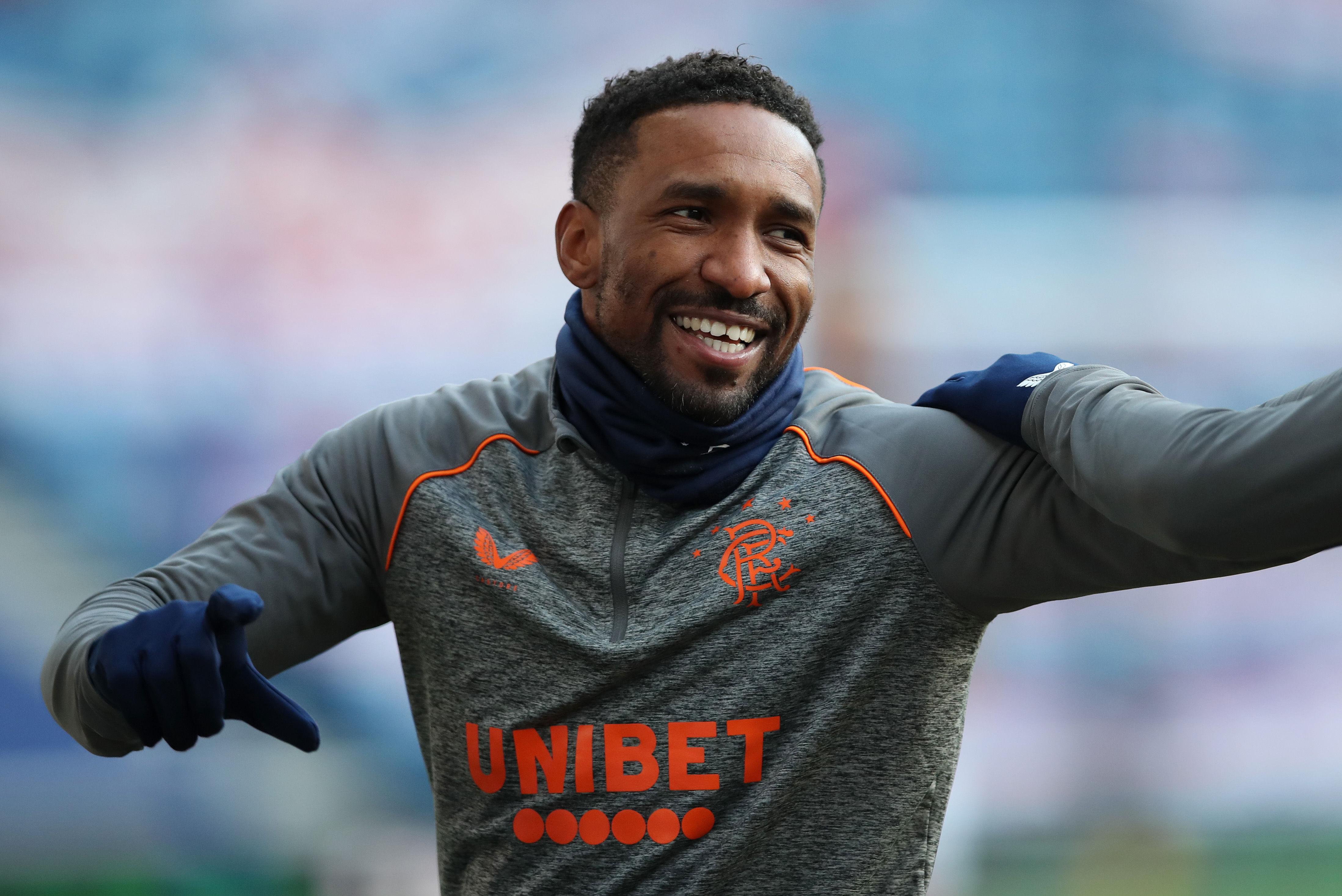 “I just felt like the manager, he probably didn’t know how to manage me for whatever reason. That was it really.

“I know all the stats – round about that time, in terms of late goals scored, 90 minutes-plus, I think I was first in the Premier League to be honest.

“So I always thought, okay then, put my ego to the side a little bit, if I’m not starting, at least I can come on and try and get a goal and help the team.

“But towards the end I almost felt like I was forced out. And then that was it.

“It was a different way of playing there. My programme was changed. They were asking me to do things I hadn’t really done before and that was it.

“Because I didn’t get a run of games, it was hard for me to perform, it was just like stop-start.

"I’d play two games then miss a few games.Towards the end I wasn’t even getting on the pitch.” 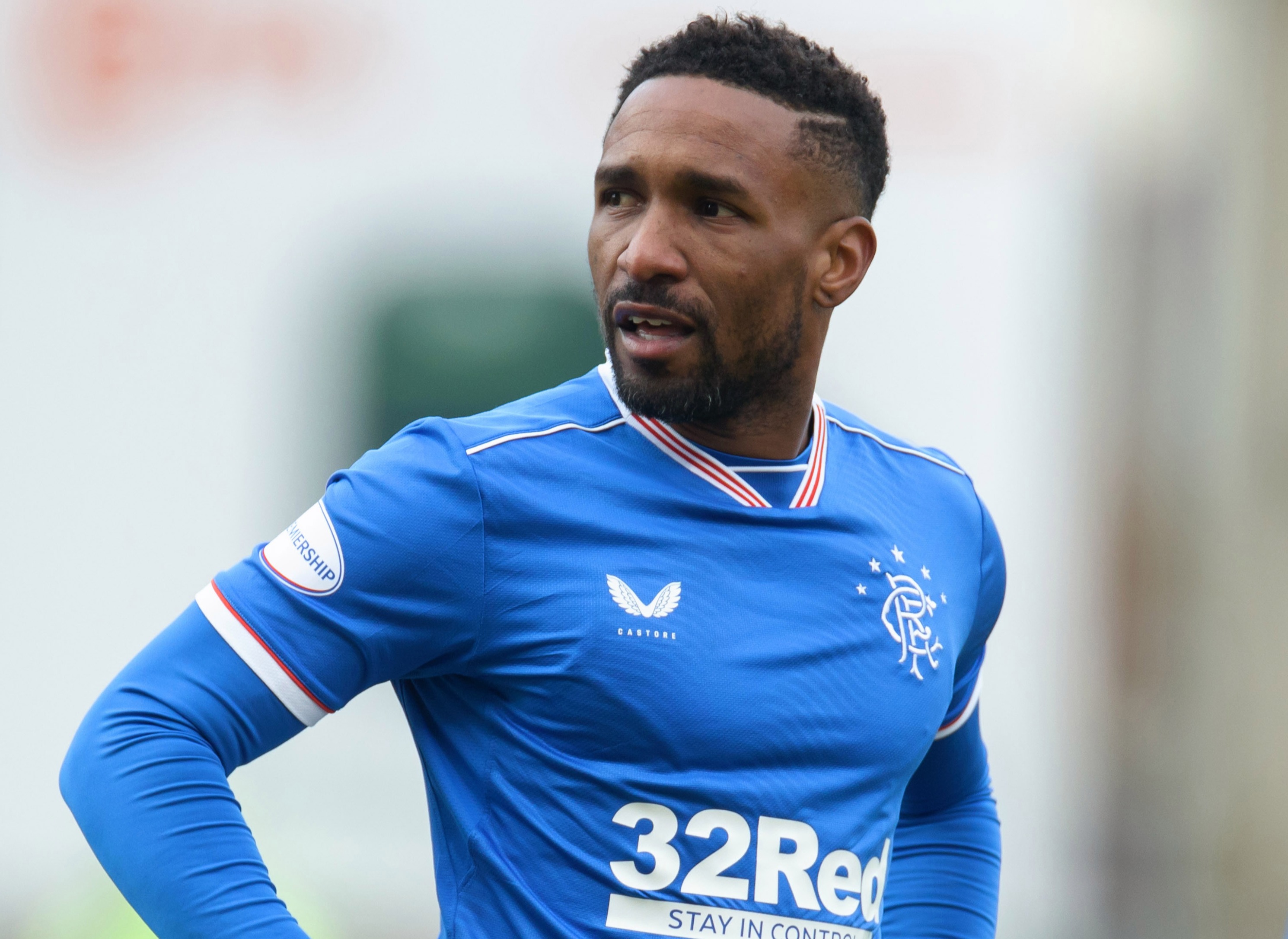