RANGERS No.2 Gary McAllister believes Ryan Kent must be 'getting close' to an England call-up.

The attacker continued his fine start to the season with his fifth goal of the season during the 4-0 win over Willem II in the Europa League third round on Thursday. 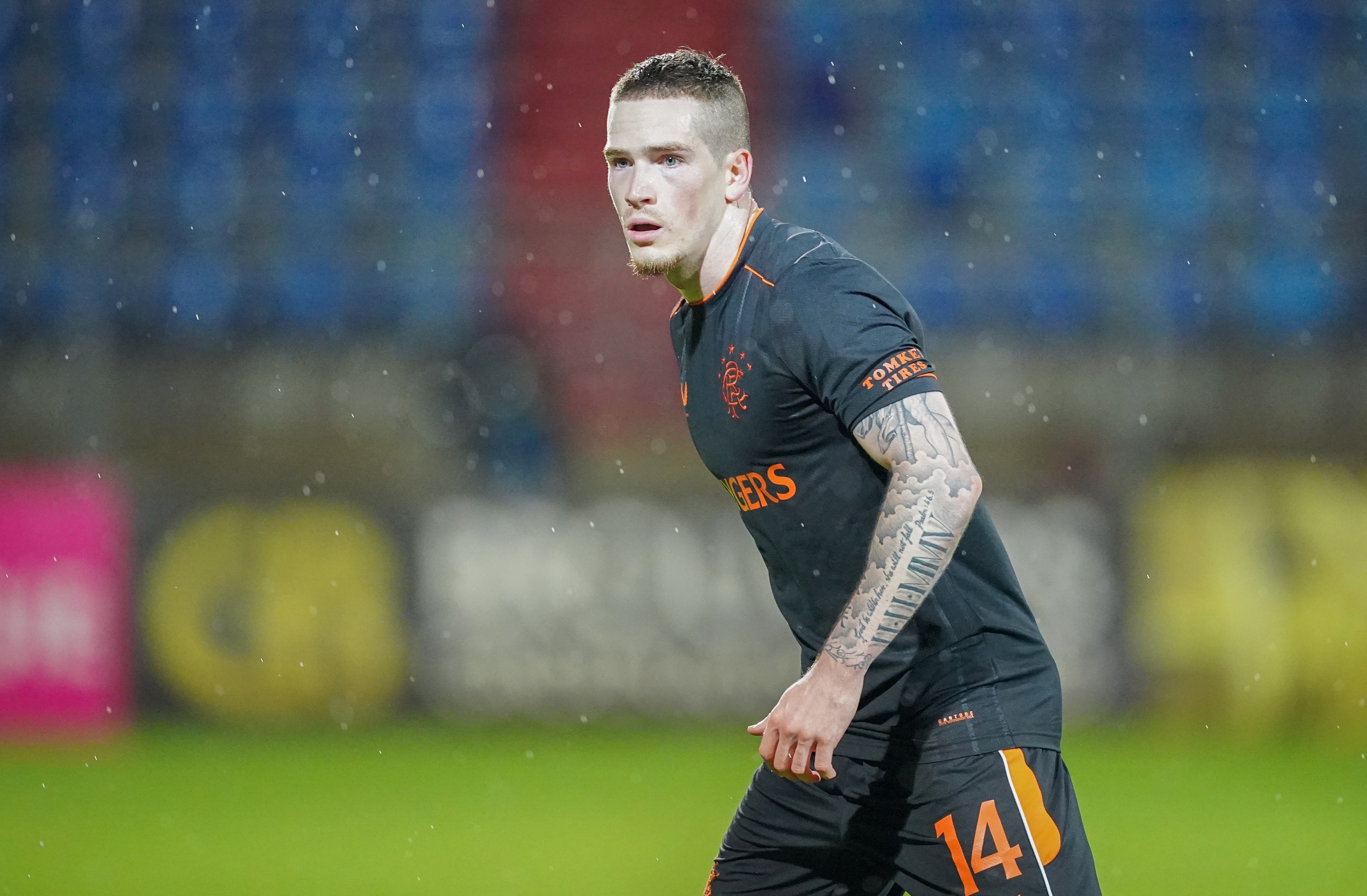 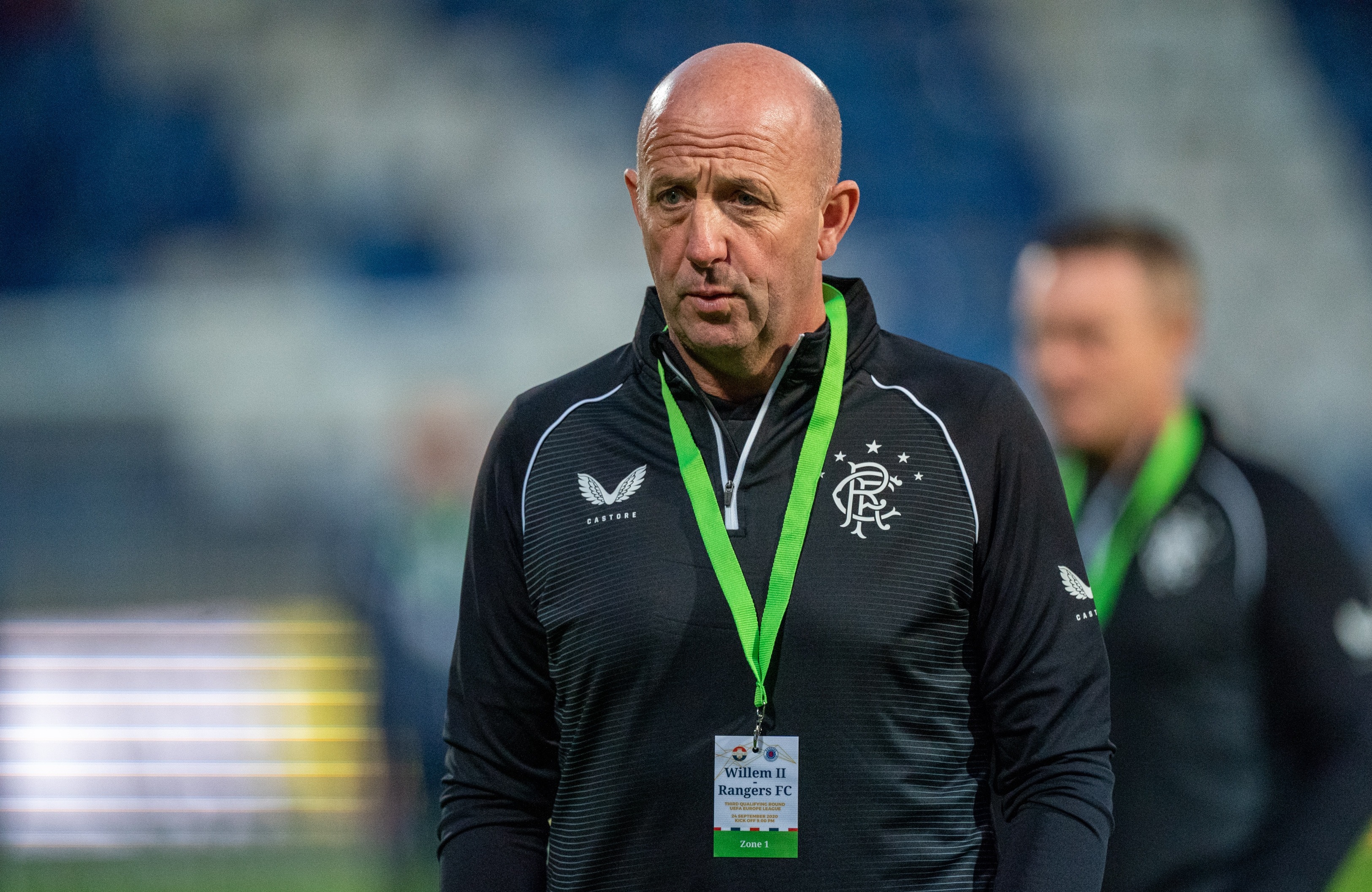 The former Liverpool youngster also played a part in two other goals that night before helping Steven Gerrard's men to a 5-1 win at Motherwell on Sunday.

Kent has represented England at Under-18 and Under-20 level on a handful of occasions.

And Ibrox assistant McAllister said in the build-up to the Motherwell game he believes the 23-year-old "must be getting close" to a first senior cap.

He said: "What I'd say is that when he's performing the way he did against a team from Holland – Williem II are a good side who are in the Europa League on merit – then he must be getting close.

"There is a push towards younger players with the England set-up under Gareth Southgate. And Ryan is exciting.

"I don't want to be shouting from the rooftops but there is a player here who is in really good form.”

Gers boss Gerrard hailed Kent for his inspiring performance in the Netherlands.

He said: "From an attacking point of view, I think Ryan was the game changer for us tonight.

“He does incredibly well running in behind and he has added that into his game this season.

“He gets us the penalty for the breakthrough and he is just a constant threat. He is so sharp and he has added a different dimension to his game.

"He is a pleasure to watch and coach and we just need to enjoy him."