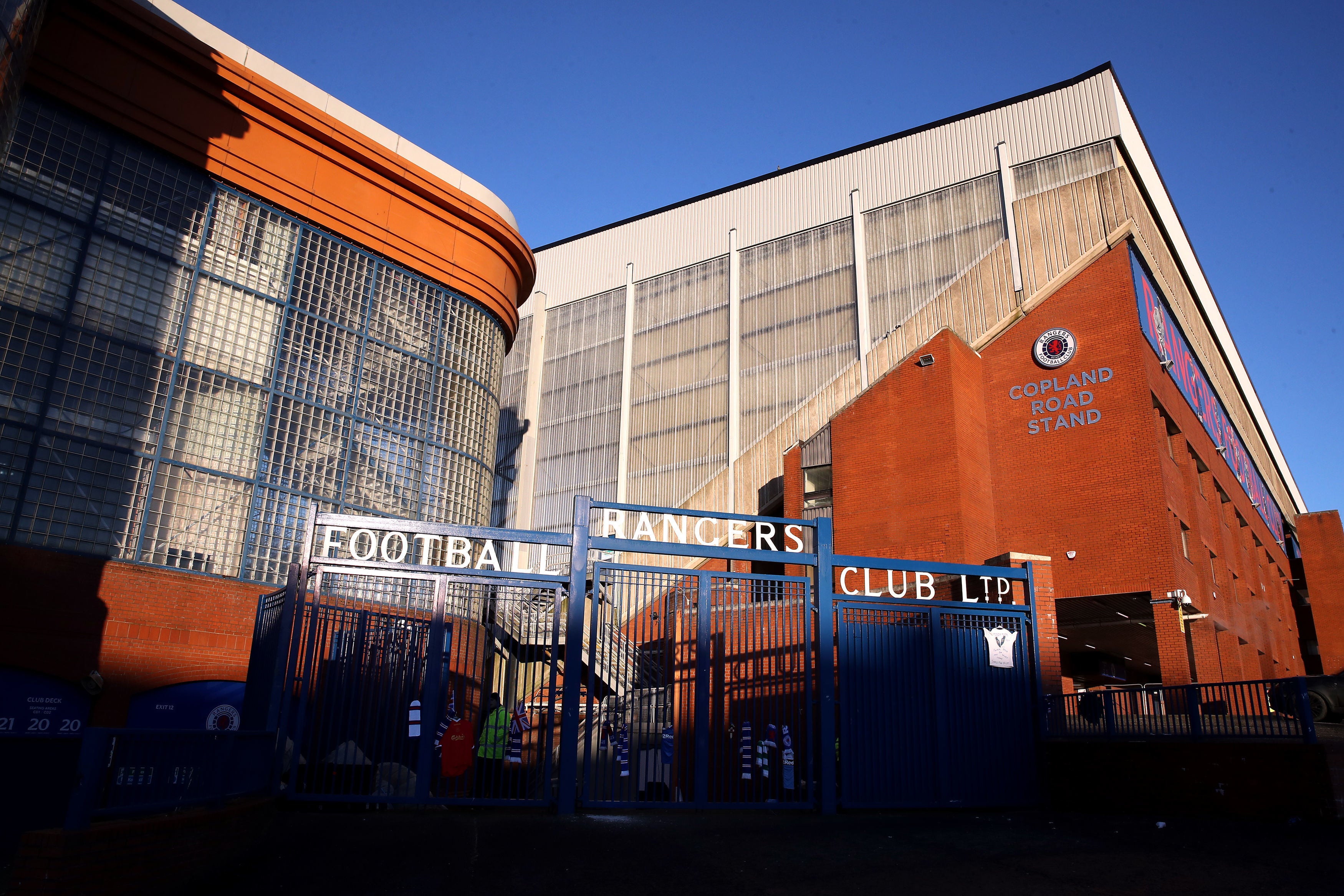 The Old Firm derby takes place on Saturday and might already be Celtic’s final chance to make a real fight of retaining their Scottish Premiership title.

Steven Gerrard’s Rangers side have not lost in the league or in Europe this season, with just five goals conceded in 21 matches – and they have a 16-point lead at the top heading into this fixture. Even factoring in Celtic’s three games in hand, a gap of 19 would surely be insurmountable if the Gers claim the spoils today – but if it’s Neil Lennon’s side who triumph, the gap could be down to just four if they also win their games in hand.

Celtic have won nine titles in a row and are three behind Rangers’ all-time record of 54 championships, but no club has ever won 10 straight titles – and Gerrard’s team are doing their best to ensure that remains the case after 2020/21 comes to a close. Follow all the latest updates below.

James Tavernier is vital to the Rangers cause in both halves of the field. He’s part of that defence which has conceded five times in 21 games, and he’s the top scorer…of the entire league.

Yes, the right-back has netted 11 times this season and is the Premiership’s top scorer, incredibly.

Celtic’s top scorer is Odsonne Edouard, with seven so far.

Right now Celtic have an almighty lot of catching up to do. They trail Rangers by 16 points, which is huge, but if they win today 13 isn’t entirely insurmountable given three matches in hand.

Morning all! What a huge game we’ve got north of the border today. There’s basically a title, or a title challenge, riding on the outcome of this match today. At the start of January!