Raphael Varane to Man Utd close as Red Devils announce they have AGREED £34.2m transfer subject to medical and terms

MANCHESTER UNITED have edged closer to signing Raphael Varane after confirming Real Madrid had AGREED to a transfer fee.

The France centre-back, 28, has long been tipped with a move to Old Trafford. 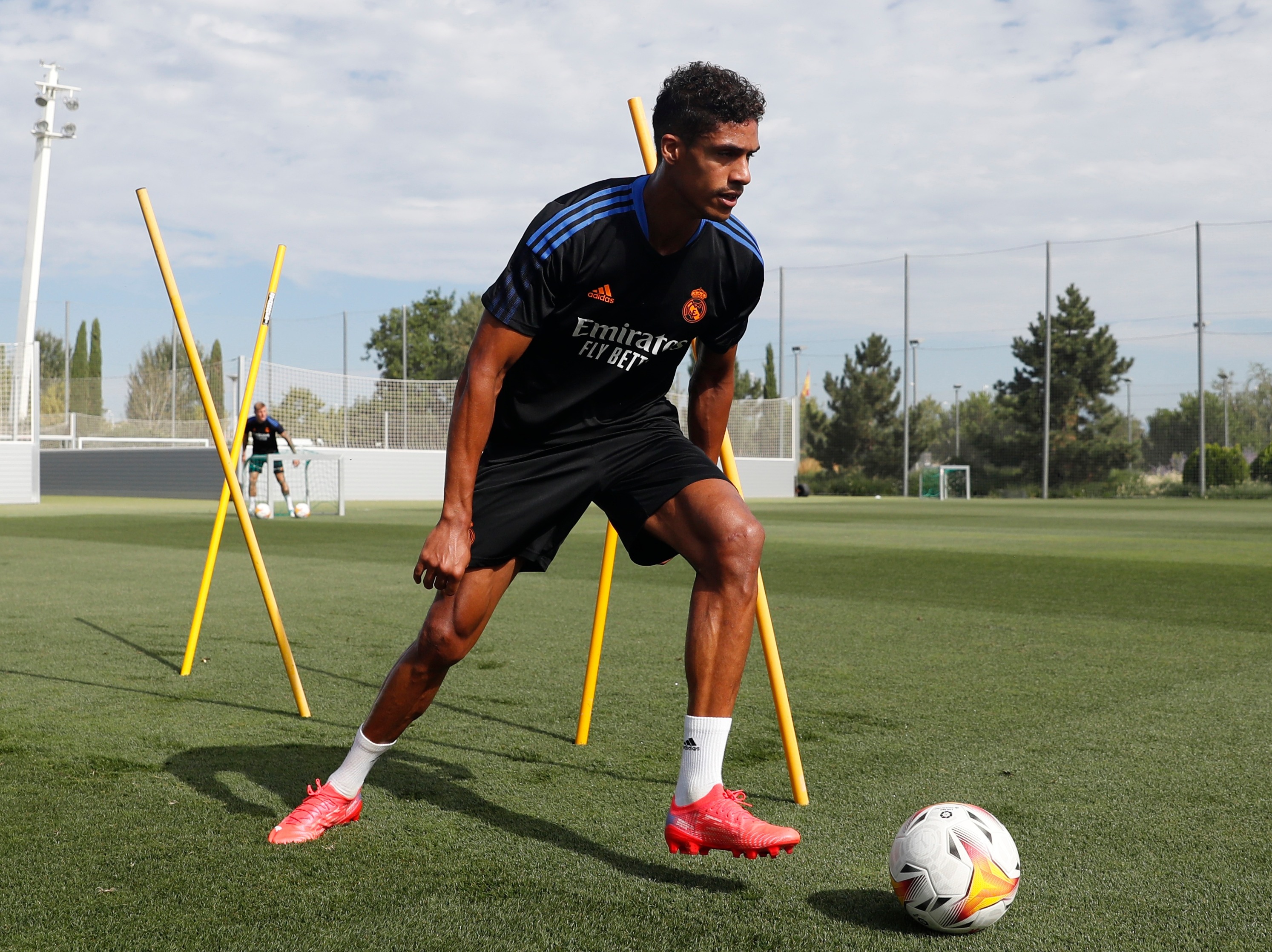 Varane had one year left on his deal at Real Madrid but had reportedly rejected a host of extension offers.

The defender is believed to have agreed to personal terms at Man Utd a while ago.

And now Man Utd have confirmed they have struck a deal with Los Blancos, with Varane now needing only to confirm personal terms and complete his medical.

A United statement revealed: "Manchester United is delighted to announce the club has reached agreement with Real Madrid for the transfer of French international defender and World Cup winner, Raphael Varane, subject to a medical and to player terms being finalised."

Varane is set to sign a four-year contract with the option for a further season.

Ex-Lens ace Varane has won nearly everything going in the game, winning the 2018 World Cup with France as well as FOUR Champions League titles with Real.

But he is now set to join long-term Bernabeu pal Sergio Ramos in quitting the Spanish capital – after his fellow defender joined Paris Saint-Germain.

Varane is now on the brink of joining Jadon Sancho in heading to Old Trafford this summer as Ole Gunnar Solskjaer builds a squad capable of challenging Manchester City and Liverpool for the Premier League title.

And United legend Rio Ferdinand is excited to see the Frenchman team up with Harry Maguire in defence.

Ferdinand told his FIVE YouTube channel: "What a signing.

"There's been talk in the transfer market since it opened up – it must have come from the player.

"He must have wanted to leave, and be part of the new Man Utd way, the project that's going ahead.

"With Ole Gunnar Solskjaer signing a new deal, Sancho coming in – the talent they've got there, the ability to play alongside Maguire after he did so well at the Euros probably played a part.

"I just think he sees this as a better project than what he's got at Real Madrid now."