REAL MADRID are set to follow in the footsteps of Barcelona and slash their players' pay.

Nou Camp icon Lionel Messi yesterday confirmed he and team-mates will forego 70 per cent of their wages amid the coronavirus pandemic. 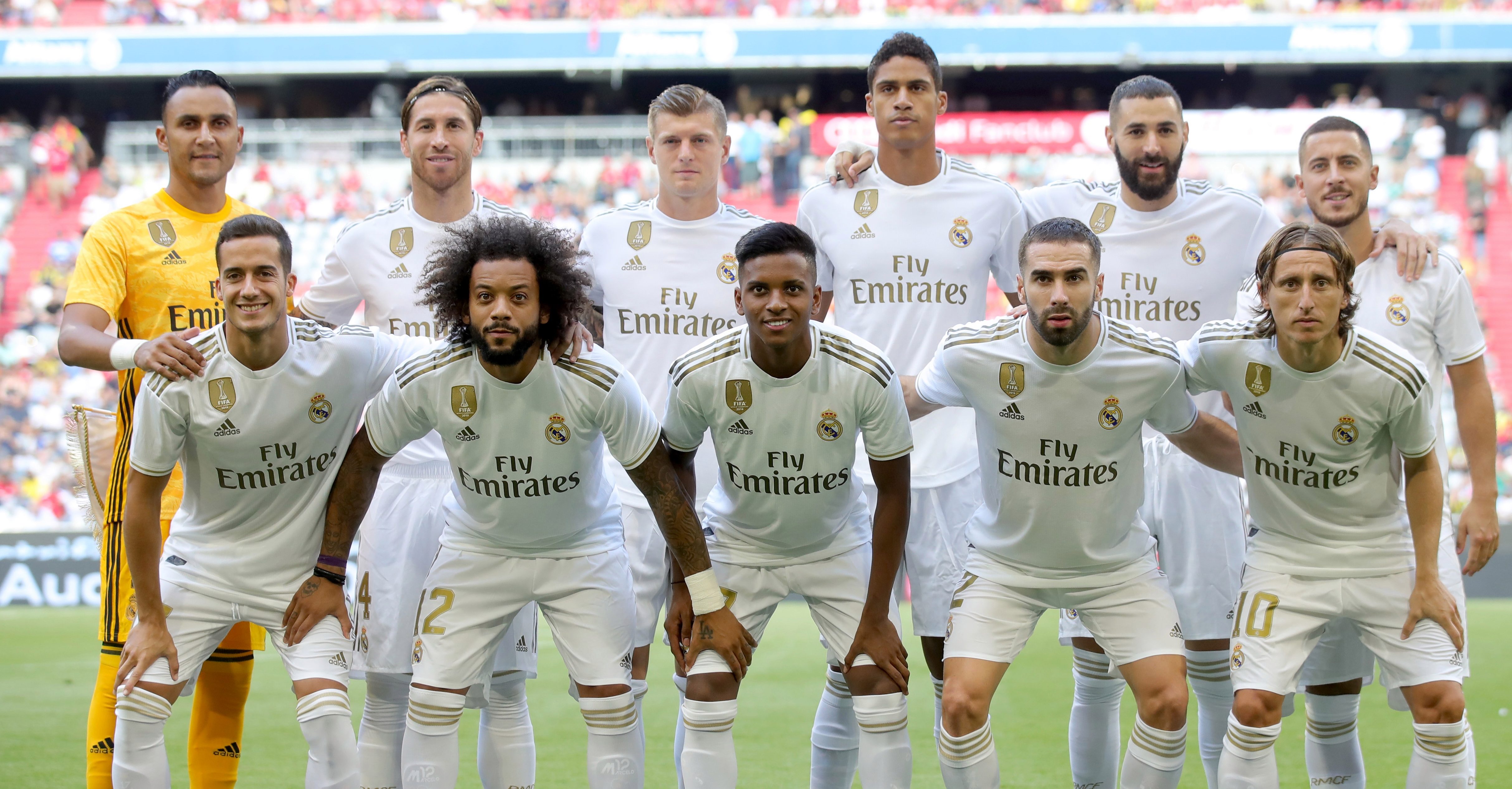 Now a report in El Pais says bitter rivals Real are to do the same – which will mean heroes including Eden Hazard missing out on some of their bumper £400,000-a-week pay packets.

Interestingly, though, they claim club president Florentino Perez initially said salaries would not be cut.

They claim Perez told club captain Sergio Ramos that all 800 employees would remain on their current deals.

Well it is claimed that 73-year-old Perez may have glossed over the significant loss in income from TV broadcasting and advertising.

And it is thought once the scale of that loss became clear, he changed his mind.

For some context, if the Premier League was declared null and void now, then it would miss out on £762m in broadcast revenue.

Likewise, Uefa want the current season to finish because otherwise they will forego billions in TV money.

It is believed Real want to agree terms with players rather than reaching a club-wide pay cut for all employees.

And it looks like they have reached the decision quickly, because a Marca story on Monday claimed "the necessity to give out temporary pay cuts has not been felt at Real Madrid".

CORONAVIRUS CRISIS – BE IN THE KNOW

Get the latest coronavirus news, facts and figures from around the world – plus essential advice for you and your family.

To receive our Covid-19 newsletter in your inbox every tea time, sign up here.

Such a move is not without difficulty, though.

After Barca announced the pay cut, stories emerged claiming six-time Ballon d'Or winner Messi is "losing patience" with the board.

That is because it is believed Messi was happy to take a wage reduction, without extra pressure being applied by club chiefs.