Neither team has been at their best this season but now Barca are just a point behind table-toppers Atletico with Real a further two back themselves. 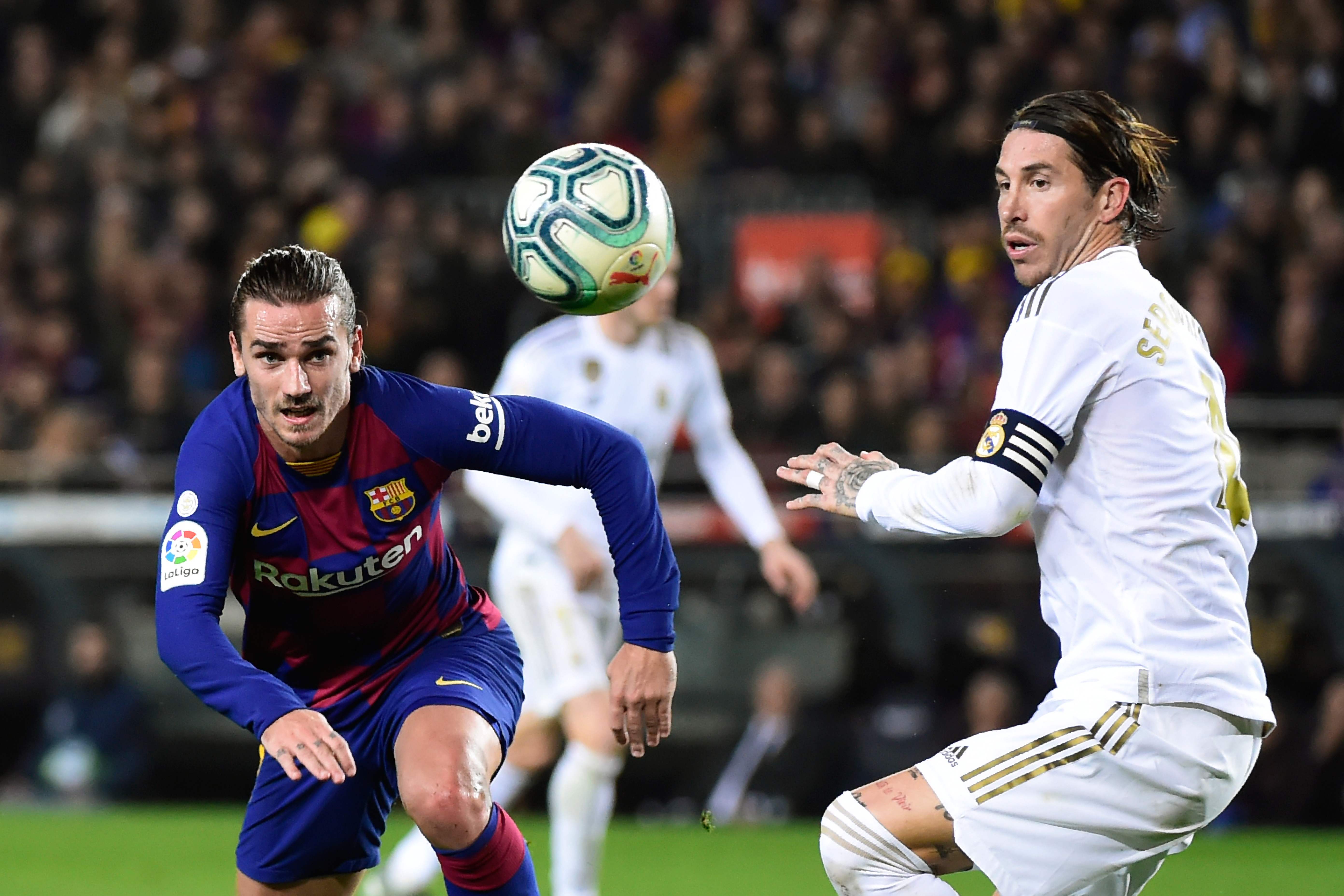 What time does Real Madrid vs Barcelona kick-off?

Sergio Ramos will play no part for Real Madrid as he remains out with a calf problem.

Dani Carvajal is also out after losing his battle to overcome a thigh issue.

Zinedine Zidane may well pick the same eleven that steamrollered Liverpool but could also opt to bring Federico Valverde back into the starting line-up.

Philippe Coutinho and Ansu Fati are both out for Barca with knee injuries.

Gerard Pique is also likely to be confined to the bench with a knee problem.