REAL MADRID face Liverpool in the first leg of their Champions League tie and we've picked out a combined XI ahead of the clash.

The Reds appear to have the edge with six of their players selected in the team. 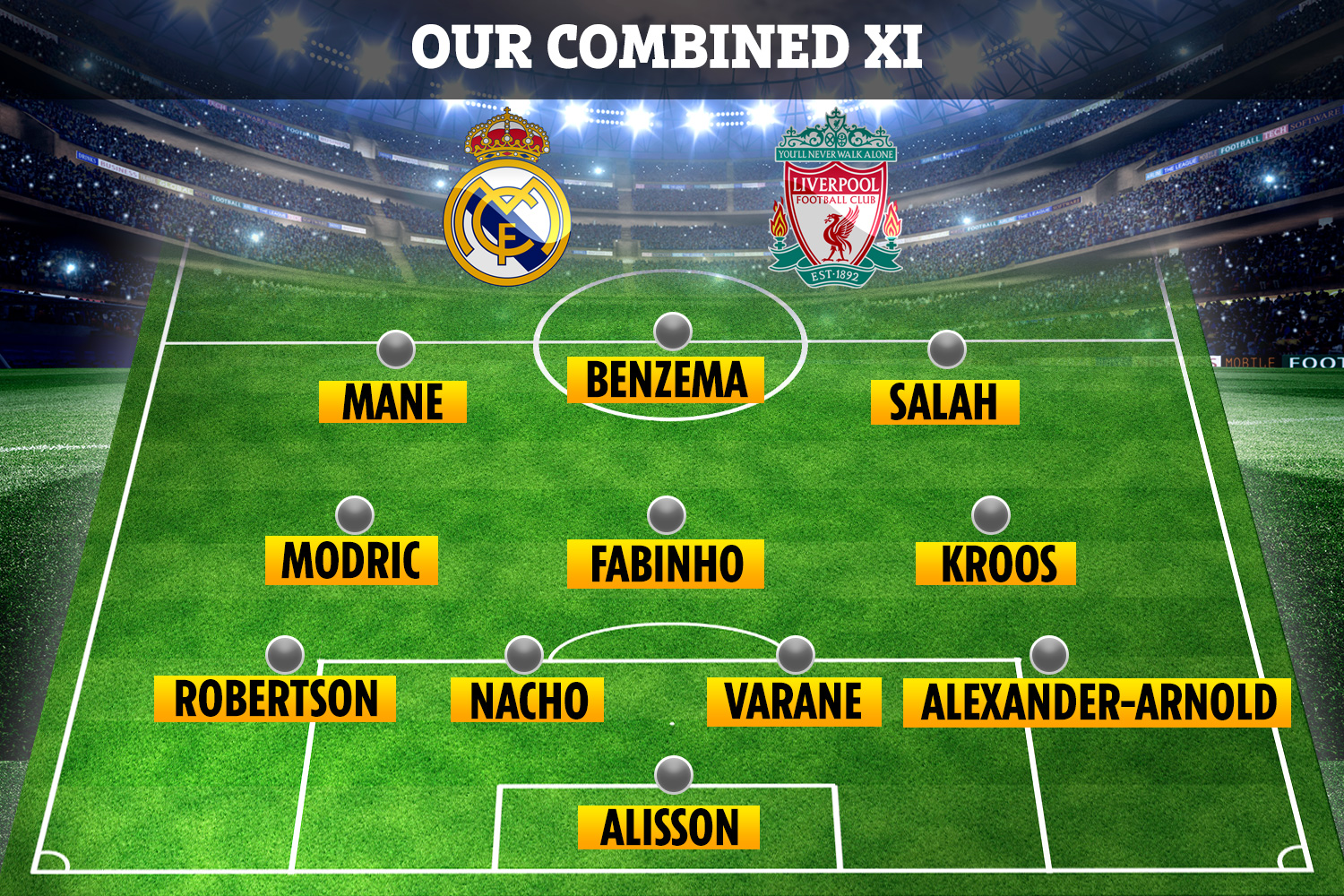 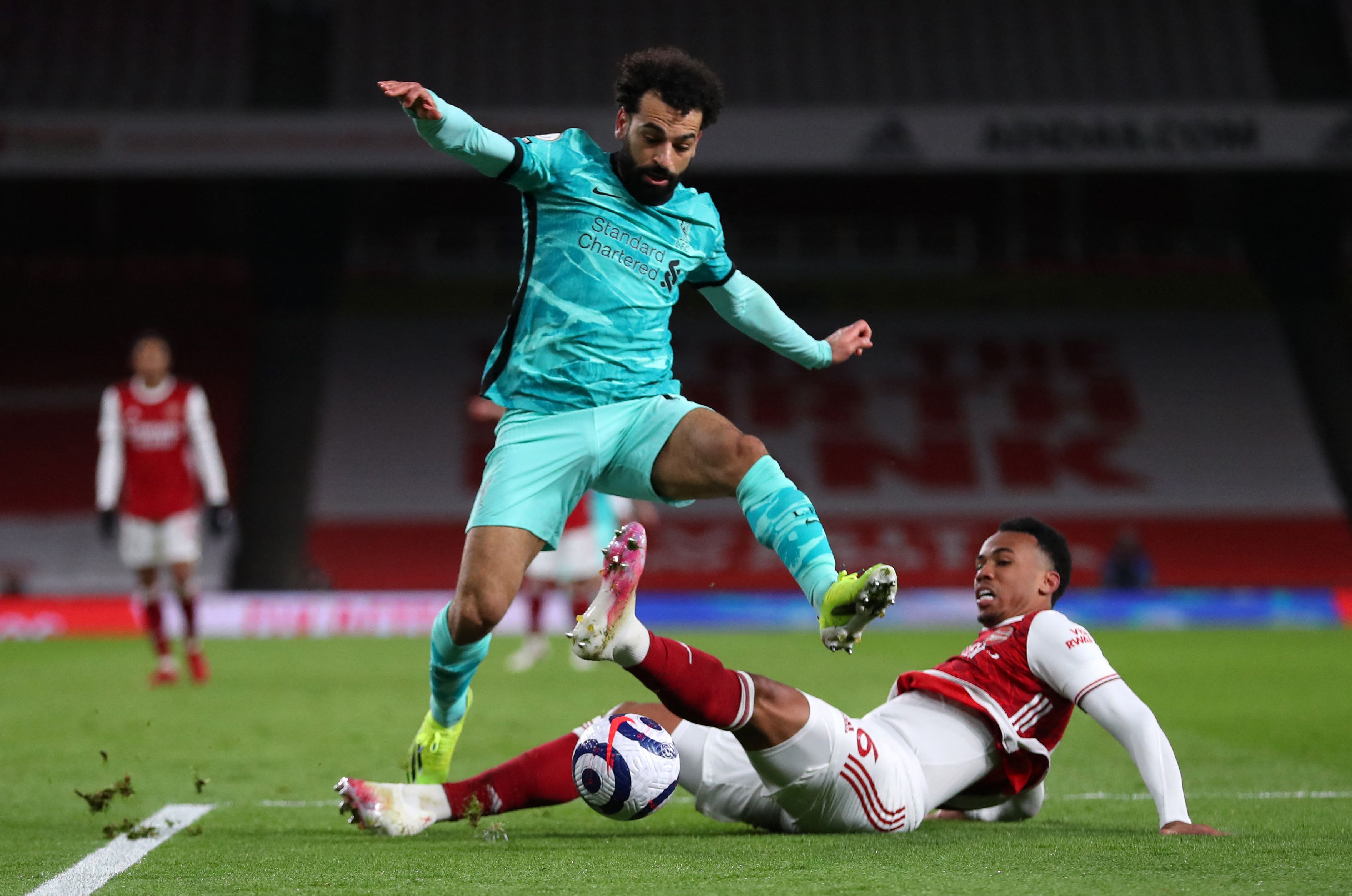 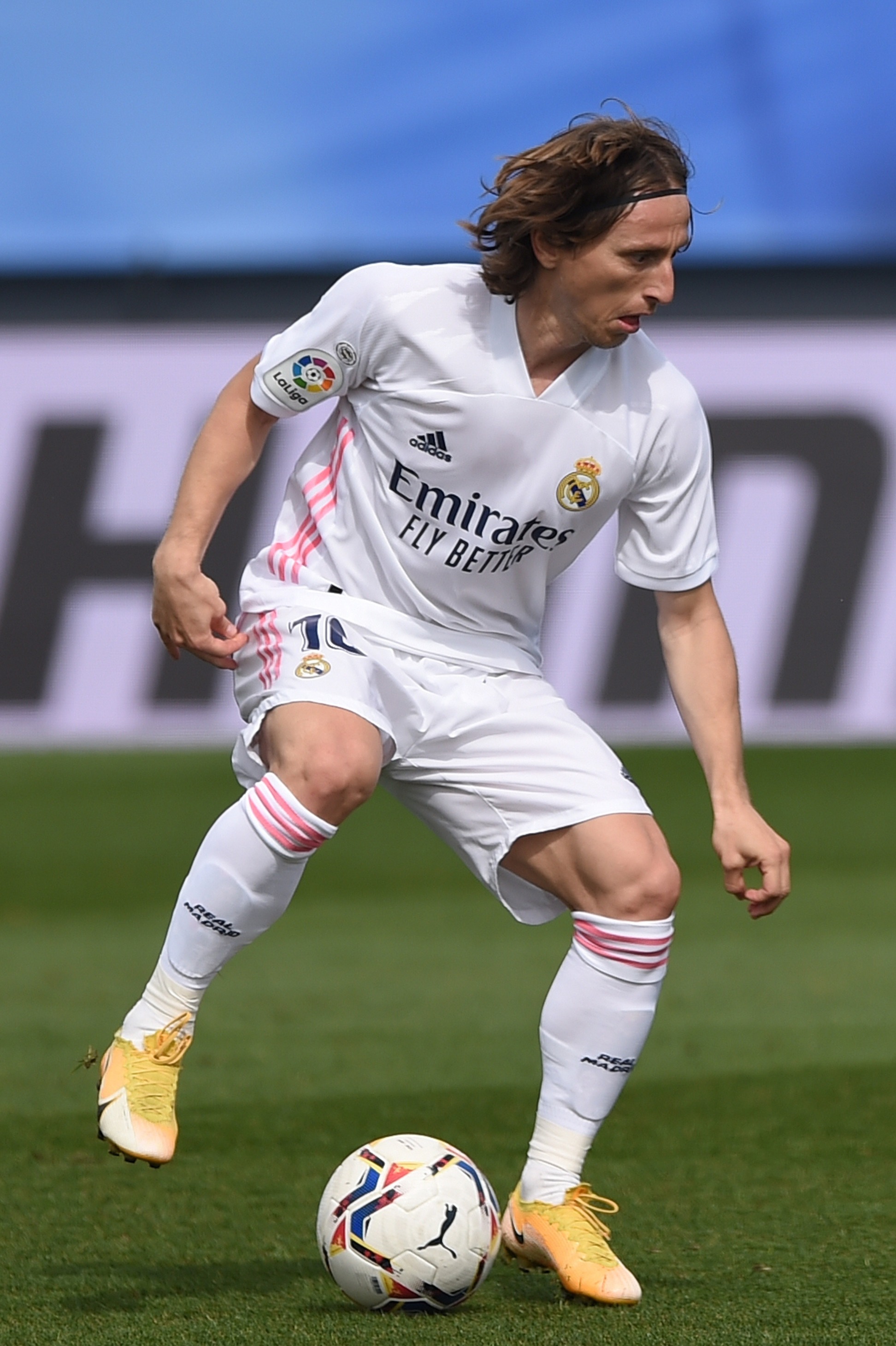 Alisson may have had a few shockers in the Premier League but his form in the Champions League is hard to fault.

This looks a mixed bag with two defenders apiece from Liverpool and Real Madrid.

Full-backs Andy Robertson and Trent Alexander-Arnold simply have to go into the team, with their ability to break forward.

Injuries have weakened Jurgen Klopp's side in the centre of defence though with Raphael Varane and Nacho preferred to Liverpool's inexperienced current options.

Fabinho has reverted back to Liverpool's midfield in recent games and the outstanding Brazilian is a no-brainer in the defensive holding role.

Liverpool have the upper hand in attack with two of their stars favoured to lead the three-man forward line.

Mohamed Salah, who has been linked with a move to Spain, has to start up front alongside the pace and power of Sadio Mane.

But Karim Benzema, who has scored five goals in six Champions League games this season, joins them with the Real Madrid striker set to trouble Liverpool's defence.