Home » Sport » REVEALED: How to score directly from a corner on FIFA 21 every time… and it’s outrageously easy

FIFA 21 was fully released on October 9th and it's only taken a day for someone to figure out how to score directly from a corner.

Crossing has been tweaked massively for this year's edition, as has defending. 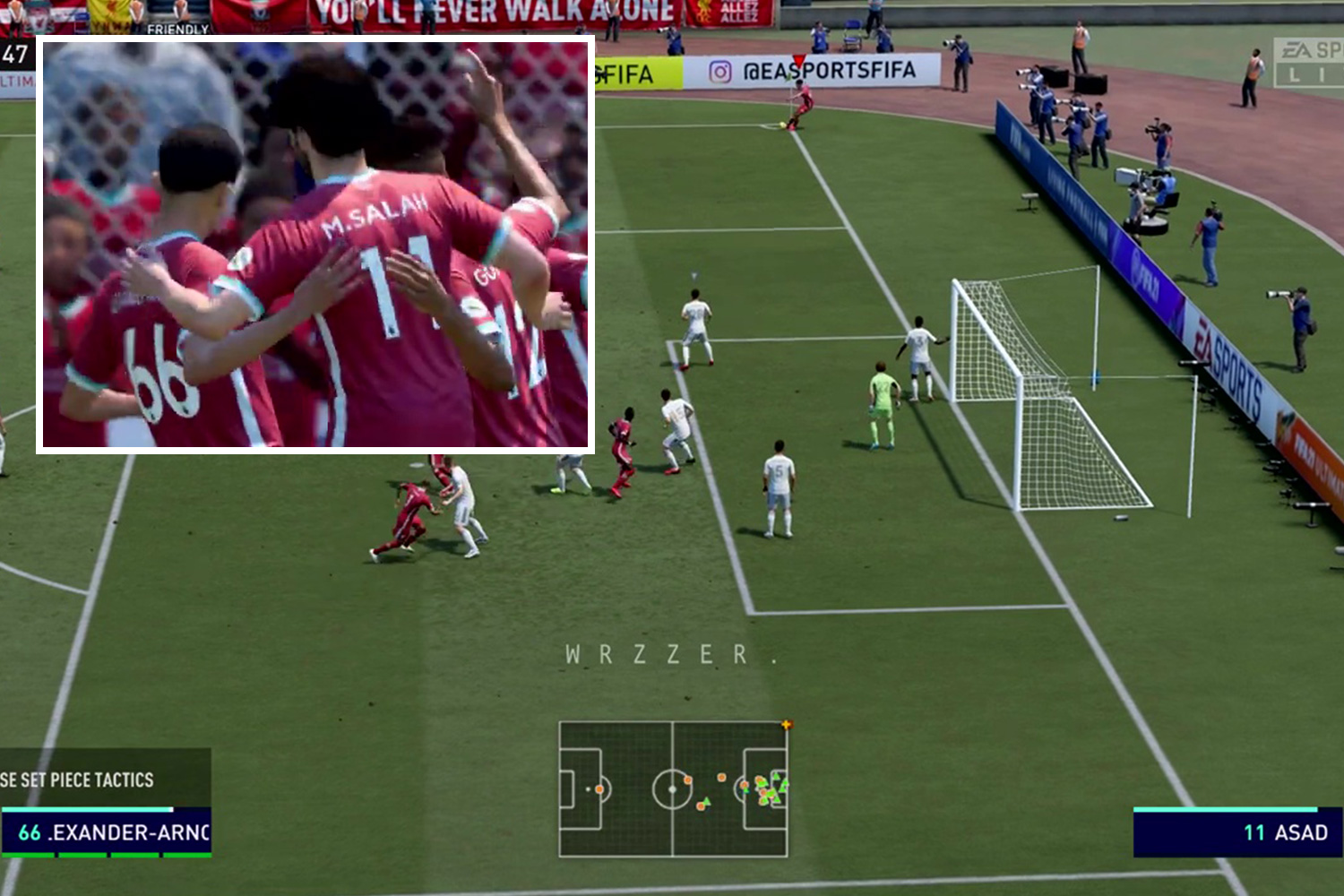 YouTuber Wrzzer has found a way to catch opponents out from a corner kick, leaving defenders like Virgil van Dijk and Kalidou Koulibaly watching on as players whip a ball towards the back post.

For the trick to work you'll need to use players with high curve stats, for example, Hakim Ziyech (90) or Lionel Messi (93).

The next step requires you to aim the circle ever so slightly behind the back post and do not forget to use the left analog stick to apply curve.

When it comes to the amount of power you need to apply on the corner kick, hold down the square button to max power if you're a PS4 player or the X button if you're an Xbox player.

The video shows clips of the likes of Messi scoring corner kicks for fun and it's realistic to attempt to score such an audacious attempt with Messi actually trying to score from a corner in recent real life games.

The top ten players with the best curve stats on FIFA 21 are:

What are the new features on FIFA 21?

Every year, FIFA 21 brings in a whole load of changes to improve the game and make it more realistic – including the improved crossing ability and career mode.

In terms of gameplay, the Agile Dribbling system allows more creativity in 1-on-1 situations as well as Positioning Personality improves in-game intelligence.

Career mode has also been given some much needed attention, giving players the ability to simulate matches but also jump in game during key moments.

There has been a revamp on the training system as well as the player positional training, as well as the ability to loan players with the option to buy.