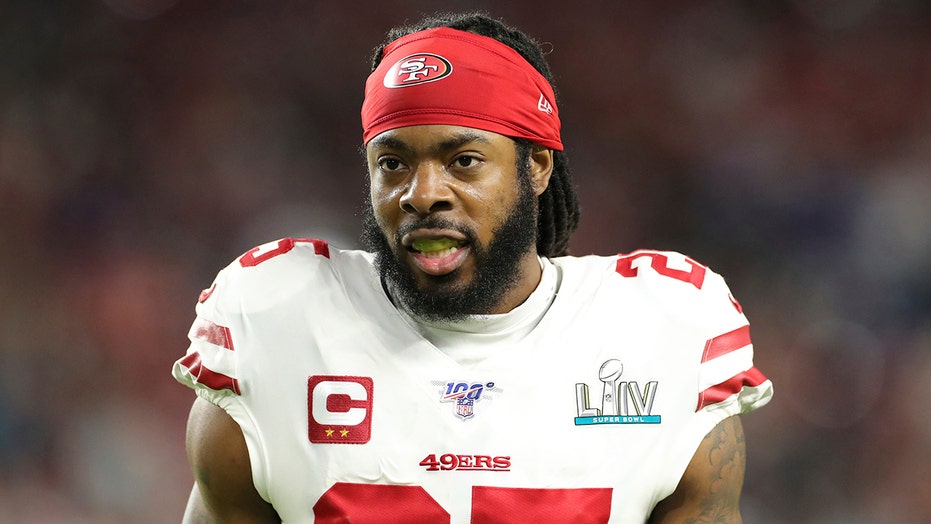 The phone call Richard Sherman’s wife placed to 911 as the NFL star was allegedly getting aggressive and physical with her is under investigation in Washington state.

Ashley Sherman placed the 911 call to the dispatcher, saying that her husband was “threatening to kill himself” and needed officers. The call was obtained by KIRO in Seattle and those who listened to the recording criticized how the call was being handled.

After Ashley Sherman tells the dispatcher this is a “f—king emergency,” the dispatcher is heard saying “you need to stop telling me that” and “talking to me is not going to slow help down.” The dispatcher was also heard telling her she needed to “stop interrupting me.”

Redmond police arrested Richard Sherman after receiving a call he was trying to break into his in-laws’ residence. The department  distanced itself from the handling of the 911 call in a statement Monday and mentioned the King County Sheriff’s Office would review the matter.

“Many have mistakenly associated those calls to the City of Redmond’s Communications Center, which is not connected to the King County Sheriff’s Office. The City of Redmond was not involved in the recordings highlighted by the complaints. The King County Sheriff’s Office, in response to public comment, opened an administrative review of this matter that will take several months to conclude.”

The King County Sheriff’s Office confirmed to Yahoo Sports it was investigating the call.

Sherman has since apologized for his actions. He pleaded not guilty to drunken driving, criminal trespassing, resisting arrest and other charges

Fox News’ Paulina Dedaj and the AP contributed to this report.