Robbie Fowler set to share stories on Owen, Gerrard and his famous ‘cocaine snorting’ celebration in tell-all book – The Sun

ROBBIE FOWLER is ready to reveal all about some of Liverpool's biggest stars in his latest book which comes out in November. 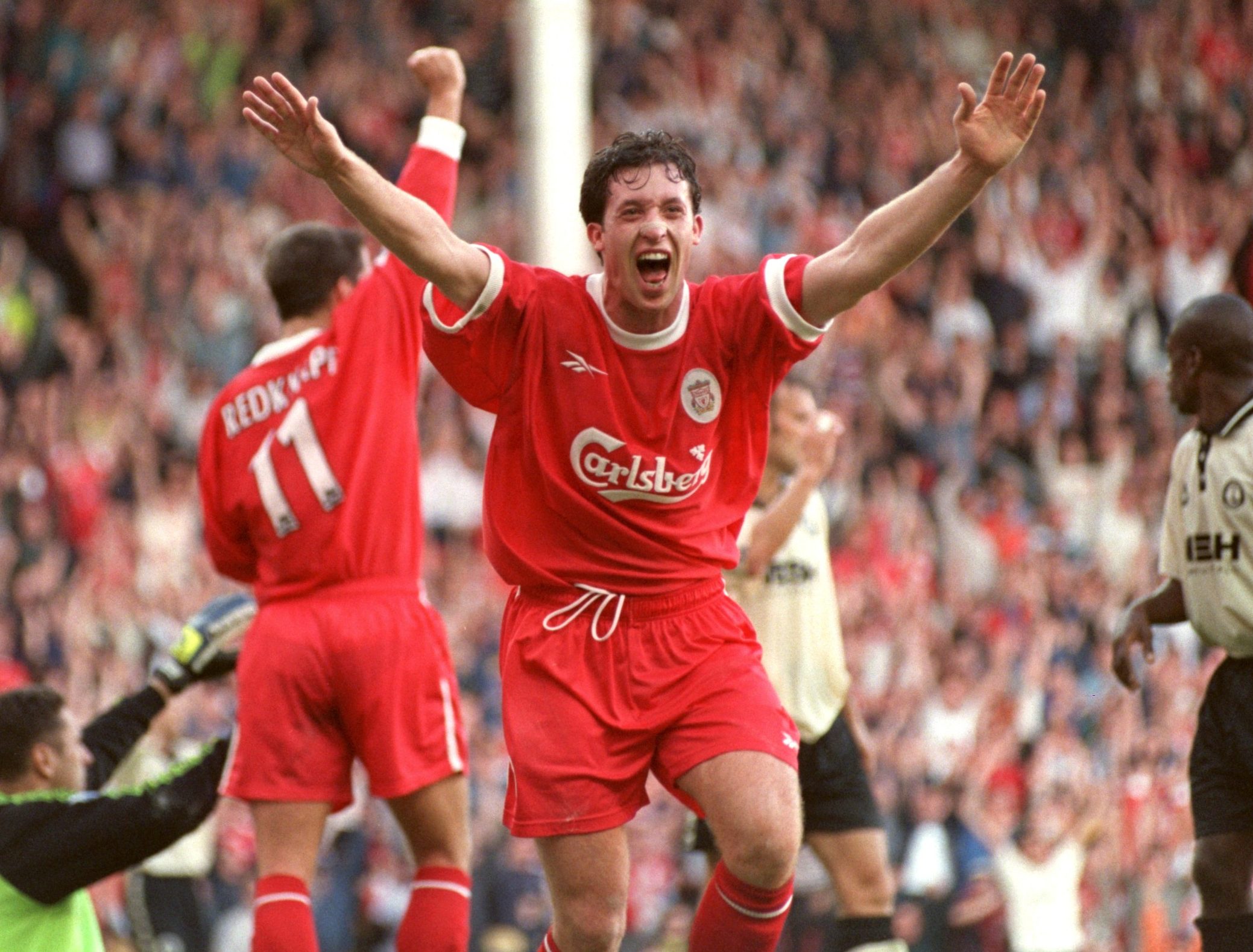 And he is also set to lift the lid on what really happened when he sniffed a white line on the pitch celebrating a goal for Liverpool against Everton, which was passed off as him pretending to eat the grass.

Robbie Fowler: My Life In Football: Goals, Glory & The Lessons I've Learnt is due to hit the shelves weeks after Owen's own controversial memoir which sent shockwaves around football.

The 44-year-old, who published his autobiography two years ago, aims to give fans an insight to what happened during a career which saw him star for his boyhood idols and go on to play for England.

The promotional literature promises: "Engaging, personal and revealing, Robbie opens up about his astounding achievements, the price of fame and the regrets and struggles of being a professional footballer.

"From Hillsborough to Madrid, via the cup treble, that goal line celebration, hundreds of goals, Houllier, Benítez, Klopp and more, Robbie explains his thinking about the modern game.

"Inviting readers inside the dressing room, he shares stories of legendary teammates like Rush, Owen and Gerrard, as well as his rise to football's top table.

"How did he get back up so many times after the injuries that blighted his career? What gave him the drive to keep going and pursue his dreams?

"Robbie's My Life In Football harks back to a simpler time when fans and players shared the same story, and when the local boy really could dream of scoring a hat-trick for his home club when Saturday came."

Fowler is following former team-mate Owen in publishing a book – and will be hoping for less controversy.

Owen was caught up in a huge public spat with old friend Alan Shearer as a result of his revelations about his time at Newcastle.

The pair have revealed they have not spoken for years, with Owen saying he was warned against phoning Shearer by a mutual pal.