Manchester City reluctantly sold their 24-year-old winger to the Germans for £55million in July after he turned down a new contract. 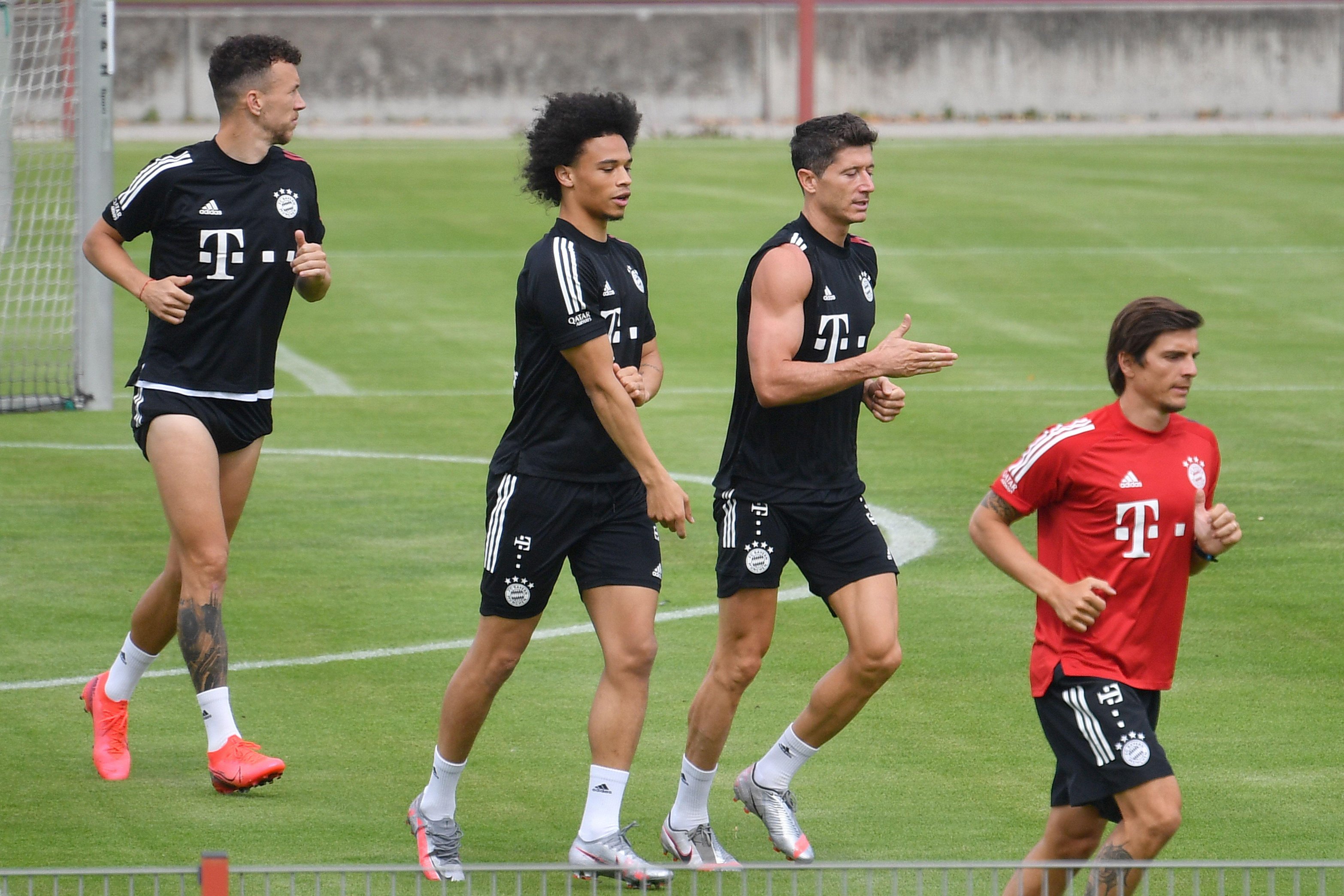 Despite missing last season through injury, Sane is still regarded as one of the world’s best forwards and will give Champions League winners Bayern even more strength up front.

In the three seasons he was fit, Sane scored 39 goals for City while winning two Premier League titles and one FA Cup.

He was also named PFA Young Player of the Year in the victorious 17/18 campaign.

But new teammate Lewandowski, 32, reckons Sane can get even better in his new surroundings at the Allianz Arena.

Lewandowski, who scored a mind-blowing 55 goals in all competitions last season and was a shoe-in for the Ballon d’Or before it was axed, said: “I want to push Sane hard in every single training to make him realise what he doesn’t know he has.

“I want him to work harder to show something special because he’s an amazing guy and I think with him we can pay another tactical system very well.

“That’s why I see his massive potential and in my experience you have to push these players to make them play better and better.

“I know he has a huge talent and if you work hard and train at 100 per cent then you will become a better player.” 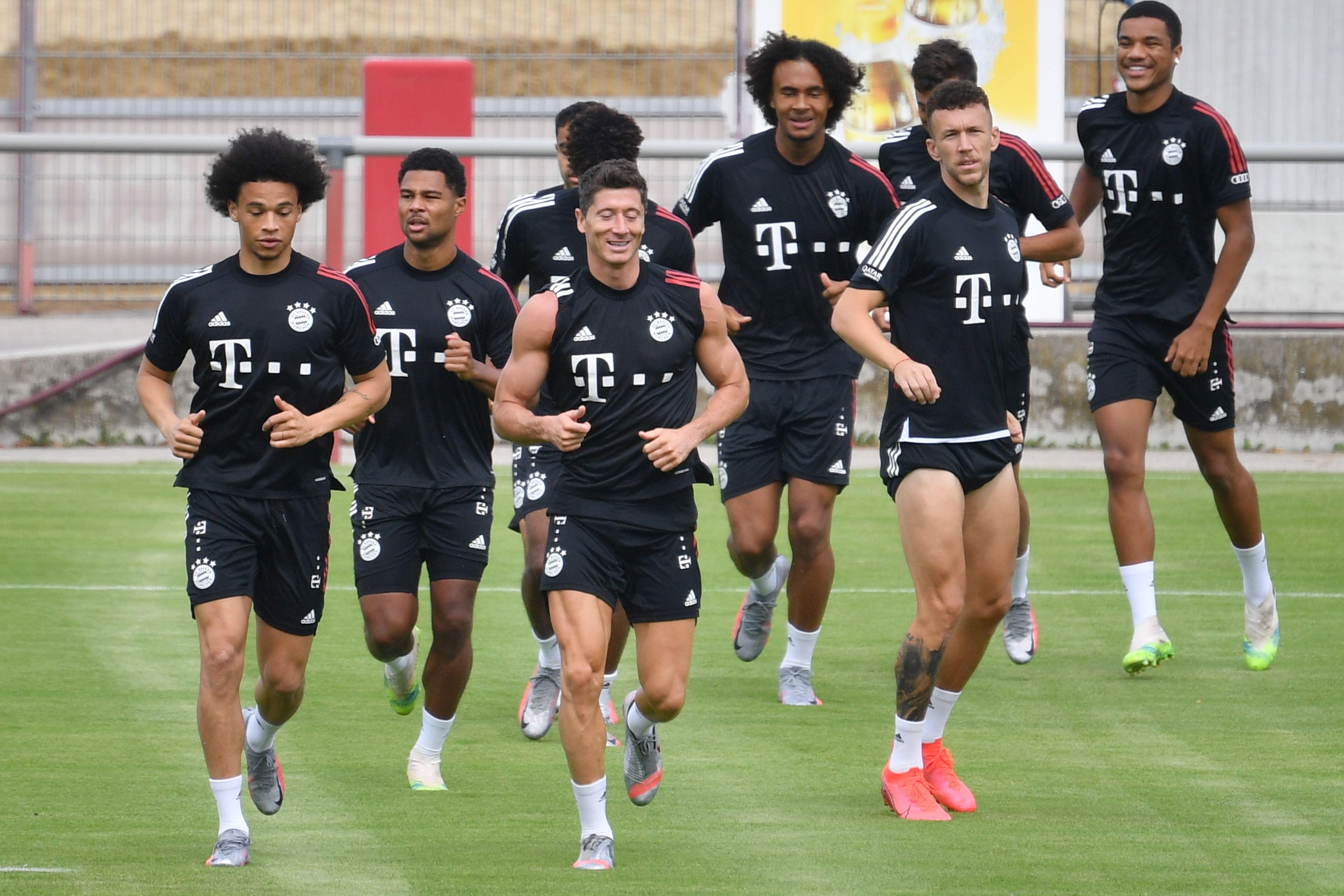 Bayern are yet to play a competitive game since their Champions League final win over Paris Saint-Germain last month.