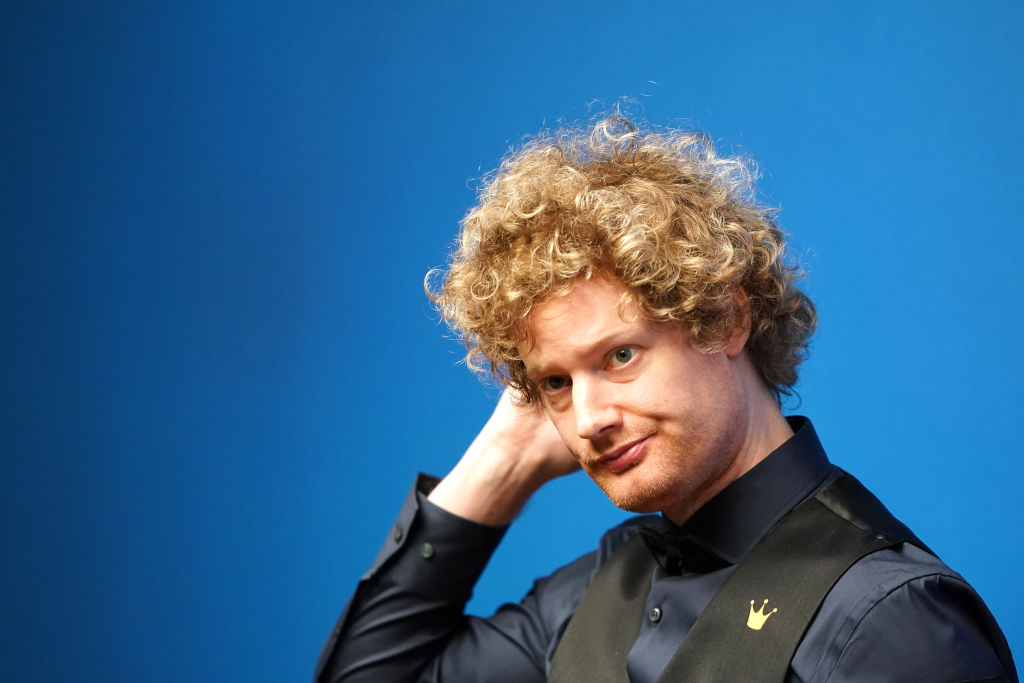 Neil Robertson admits that he doesn’t like the Crucible as a venue as the cramped nature makes it ‘almost impossible’ to play shots properly, after defeat to Kyren Wilson in the quarter-finals of the World Snooker Championship.

The Australian came into the tournament as one of the hot favourites to lift the title but was beaten 13-8 by the Warrior on Wednesday morning after Wilson won the final five frames of the contest.

Robertson won the world title in 2010 but has been to the semi-finals just once since then, despite remaining one of the most impressive performers in the sport over the last decade.

It has long been wondered why the Thunder from Down Under has not had much more success in Sheffield and he admits that he finds the iconic venue very difficult to deal with.

The two-table set-up is famously short of space and Robertson goes as far as saying it is so cramped that he finds it nearly impossible to approach his shots as he normally would.

‘I don’t like the venue, from a technical point of view it’s very difficult for me to walk into my shot properly, it’s actually almost impossible to do,’ Robertson told talkSPORT.

‘I know other players do struggle with it.

‘To get to the one-table set-up I need to negotiate that and it’s something that I have to work on.

‘Whether it’s change my technique slightly so I’m not always backing into those walls.

‘I know a lot of players don’t like the set-up, it’s very cramped, not much room. If you put the white in the jaws of the yellow pocket you can’t really play the shot without sitting on that table.

‘It’s just something I have to deal with, it’s just on me, no excuses.’

Robertson was keen to point out that he simply did not play well enough and praised Wilson for his efforts, but he also labelled the scheduling of his match as ‘strange’ after the pair played in Tuesday’s evening session and then again on Wednesday morning.

Their second session didn’t finish till shortly before 11pm on Tuesday and they were back on the baize at 10am Wednesday, which is not what any player would choose.

‘No not really,’ Robertson said when asked if he slept well on Tuesday. ‘We finished quite late, I probably didn’t fall asleep properly till 2am and then you’ve got to get up at 8am.

‘It’s a strange session to play night-time then morning, it’s a bit strange, but Kyren’s played well so I can’t use that as an excuse but the scheduling isn’t ideal, that’s for sure.’

For more stories like this, check our sport page.