ROGER FEDERER is likely to miss the Australian Open – but WILL play again next year.

According to coach Ivan Ljubicic, six-time winner Federer will not rush back to play in Melbourne in January as he recovers from a third round of knee surgery in two years. 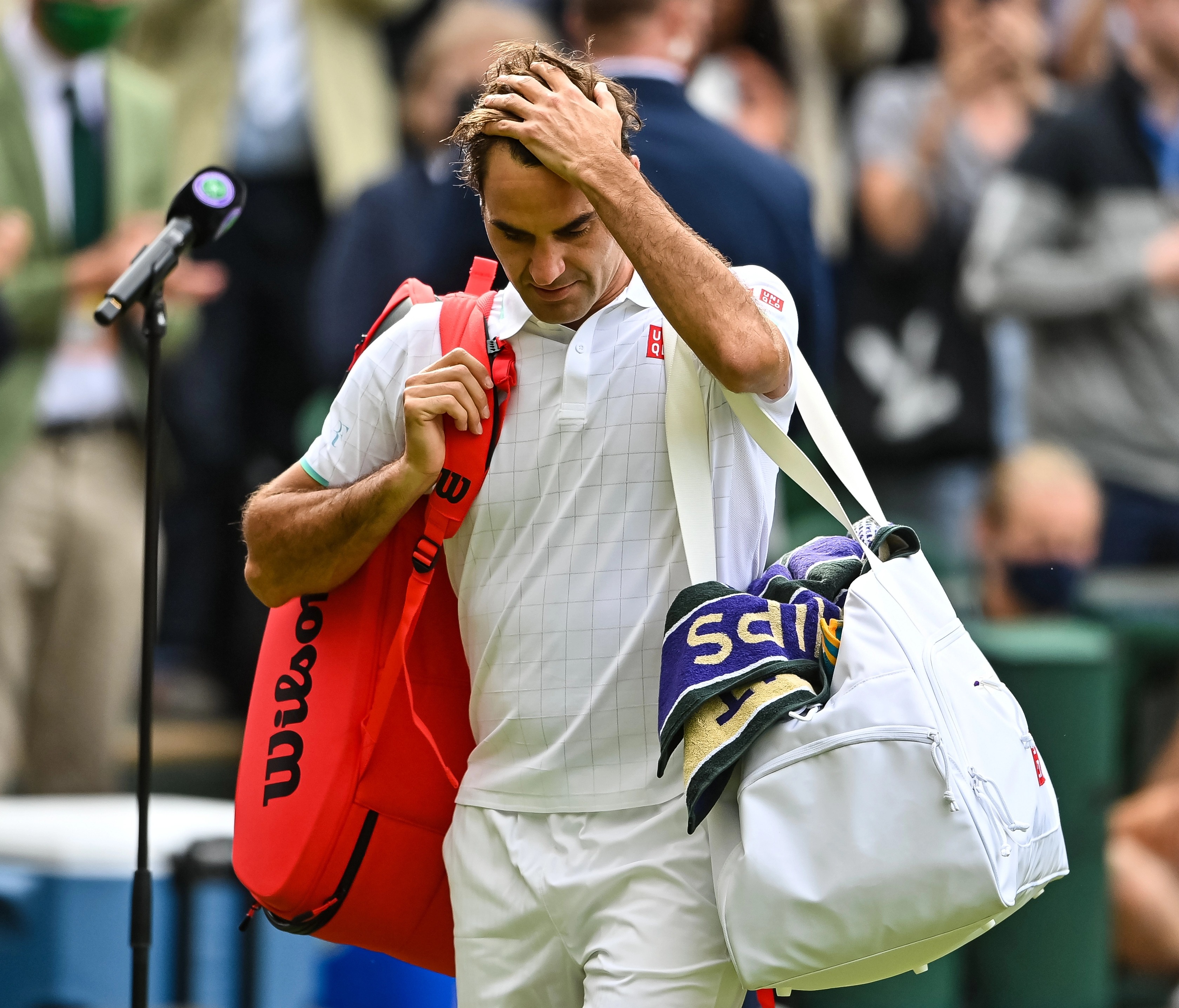 The 40-year-old last played in the Wimbledon quarter-finals in July where he was humbled by Poland’s Hubert Hurkacz in straight sets.

Despite speculation about his future, the 20-time Grand Slam champion remains determined to return to tournament action at some point.

Ljubicic, 42, said: “I think the Australian Open is not a real possibility right now.

“There are very few chances. He is still recovering and knowing him, he wants to be sure he can play to win the tournament and be at 100 per cent.

“He will go step by step because he is 40 years old now and he needs to be patient. He cannot recover as quickly as he used to.”

Many feel that 2022 could be the year in which the Swiss superstar finally hangs up his racket.

But Ljubicic, a former world No3, claims Federer is not contemplating retirement just yet.

The Croatian said: “We have spoken and I can guarantee he wants to return to playing tennis.

“When he decides to stop he will retire, but I don't think it's going to happen all of a sudden.

“We will be able to see Roger again next year. I don’t know when exactly, but he is undergoing rehabilitation. He is recovering slowly, he is not in a hurry.”

Federer, Rafael Nadal and Novak Djokovic are all tied on 20 Slams and next year one of those three will likely move ahead in the standings.

Spaniard Nadal is planning to play in the first Slam of the New Year but defending champion Djokovic has refused to state his intentions as he awaits details of the Covid restrictions Down Under. 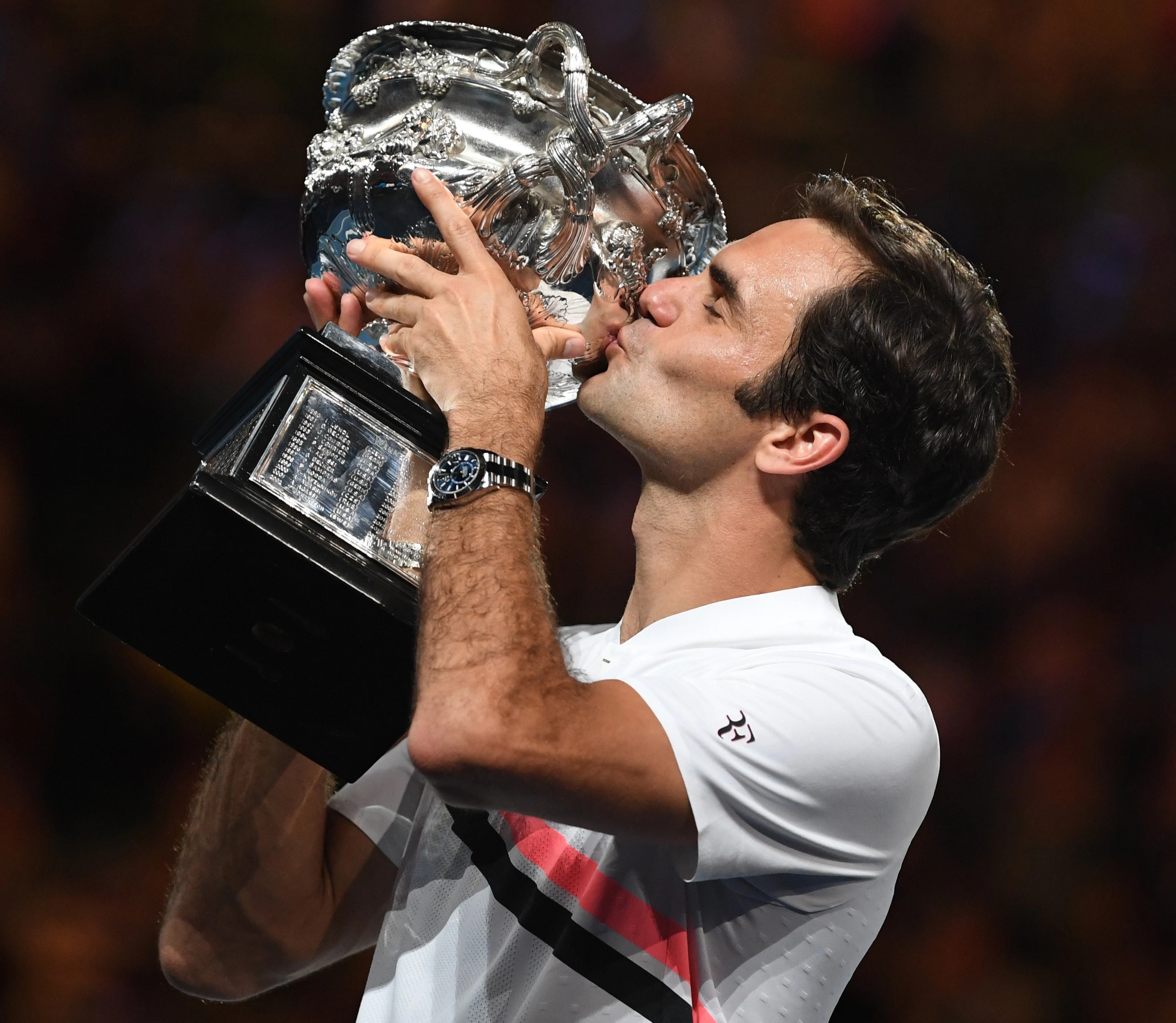