The Spanish side scored in the first minute and refused to take their foot off the gas, racing into a four-goal lead after just 36 minutes before easing to victory. 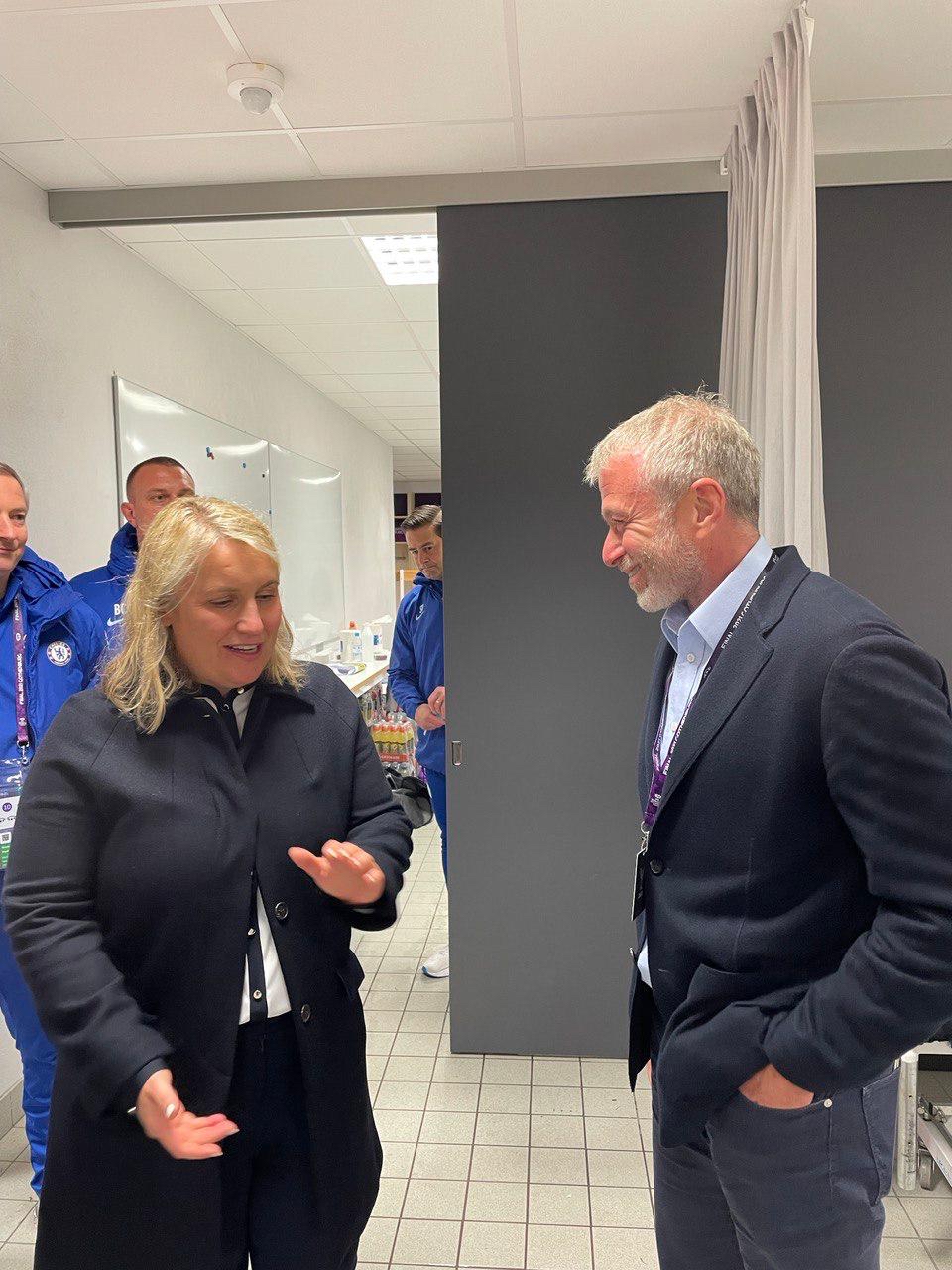 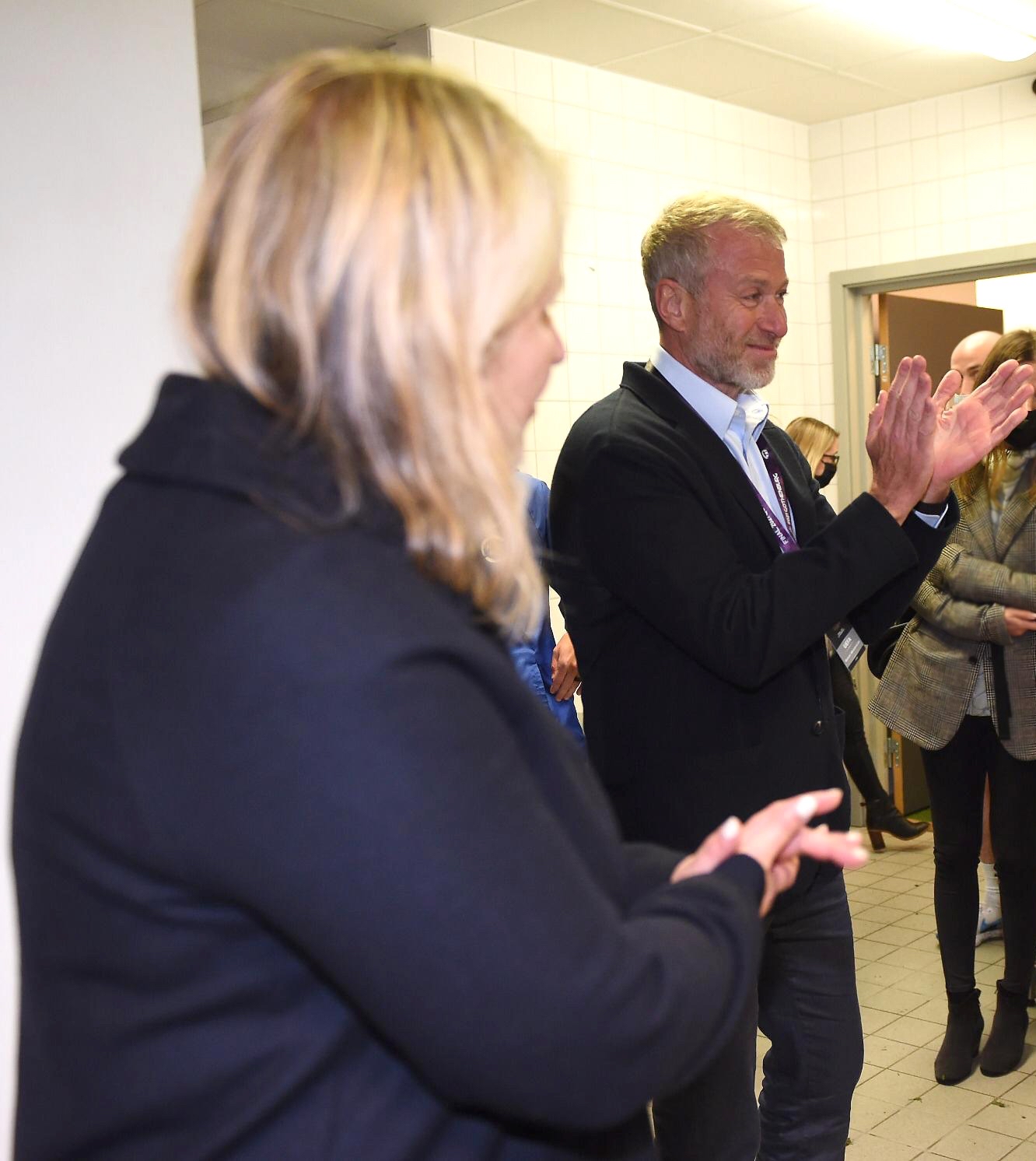 After the defeat, Russian billionaire Abramovich made a rare appearance in the Chelsea dressing room as he consoled the players and manager Emma Hayes.

Abramovich is almost never seen visiting the players after games as he has taken a much quieter approach to his ownership role in recent years.

And Hayes, who has been Chelsea boss since 2012, explained how she told Abramovich that her side remain hungry for European glory despite the thrashing they had just experienced.

She said: "Our owner came in to see us, and all the girls were very quick to tell him that we'll be back here and we'll work hard on the training pitch to make sure we do that.

"If I know this group well enough I know that they mean those words. This is just another step in our journey."

It has still been a supremely successful season for Chelsea Women, who won the Women's Super League and League Cup.

Alongside a photo showing her Women's Super League, League Cup and Champions League runners-up medals, the Blues boss added: "First attempt at learning. We will grow from last night. 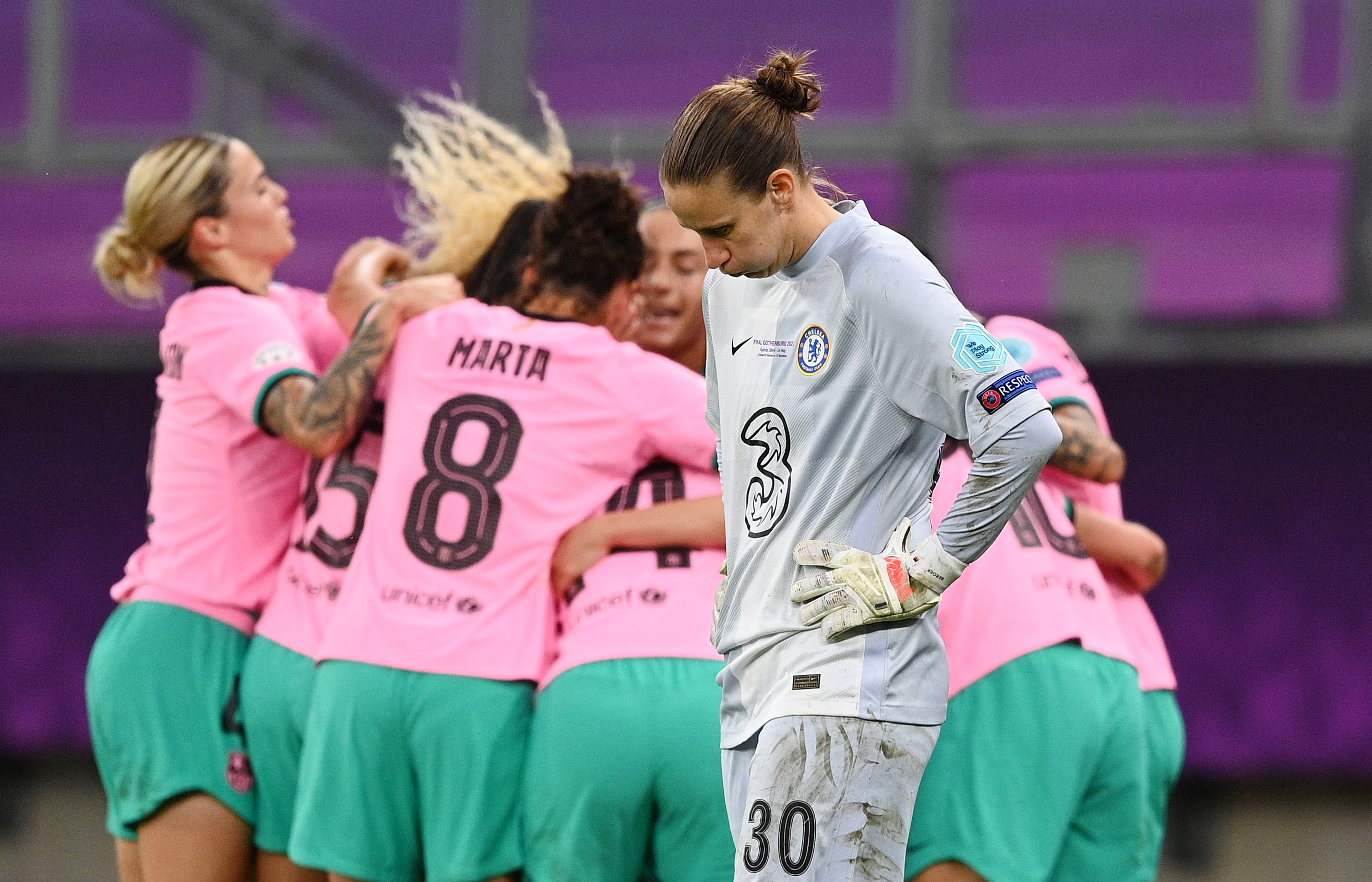 "Thank you so much for all the kind messages of support. Our game will keep getting bigger and better. Perspective.

"4 medals are not too shabby. Congrats Barcelona. Class outfit and worthy winners."

But it was Barcelona who were crowned European champions for the first time with a special display in Sweden.

The Spanish side's triumph brings to an end a run of five consecutive titles for Lyon, who were knocked out of the 2020-21 competition in the quarter-finals by Paris Saint-Germain.

It will now be up to Chelsea's men's side to try and bring home a European trophy for the club.

Thomas Tuchel's side face Manchester City in the final in Porto on Saturday, May 29.