ROMAN ABRAMOVICH has returned to Stamford Bridge for the first time in three years.

But the Russian-Israeli Chelsea owner will not be in the crowd to watch his side take on Juventus in the Champions League. 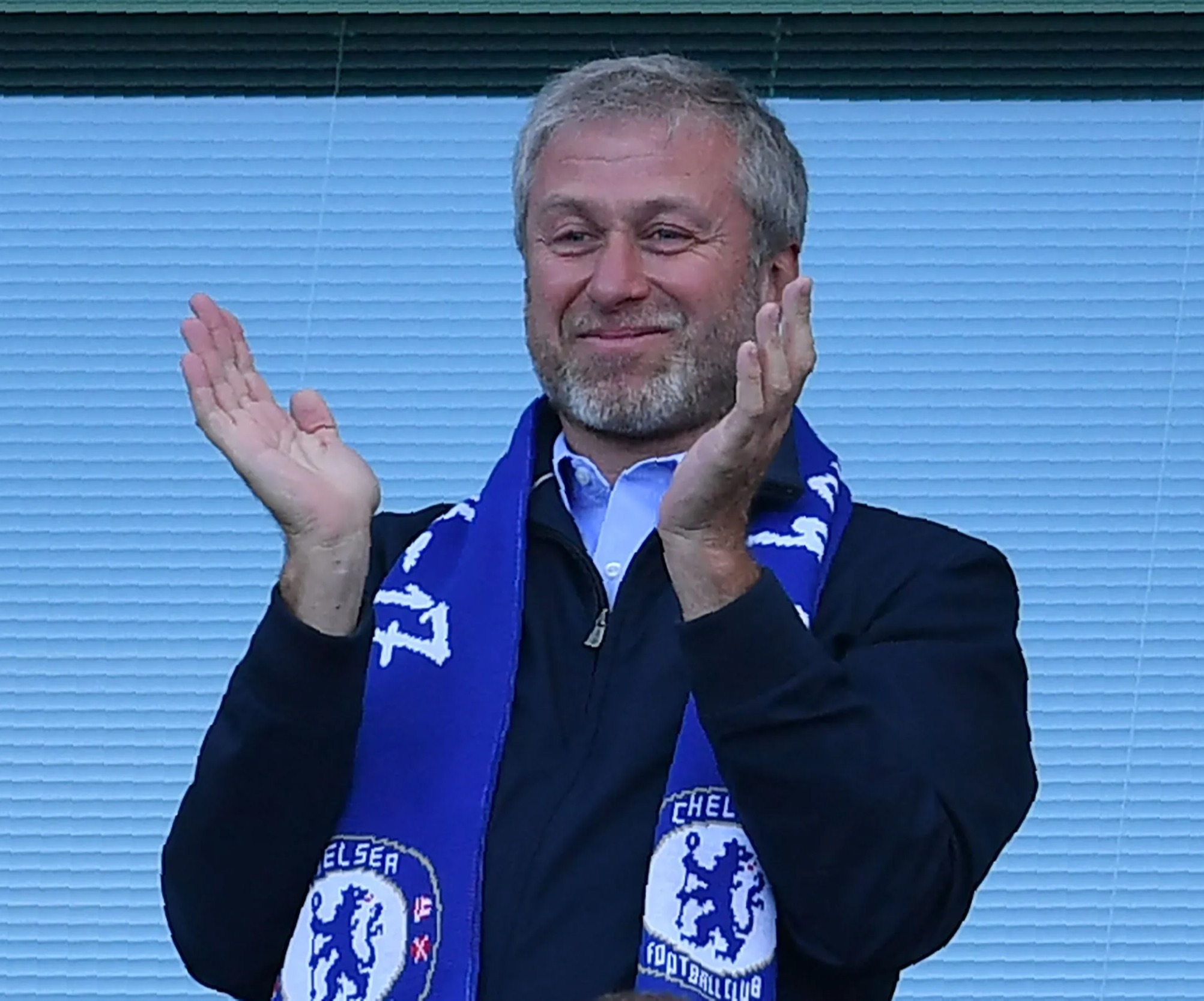 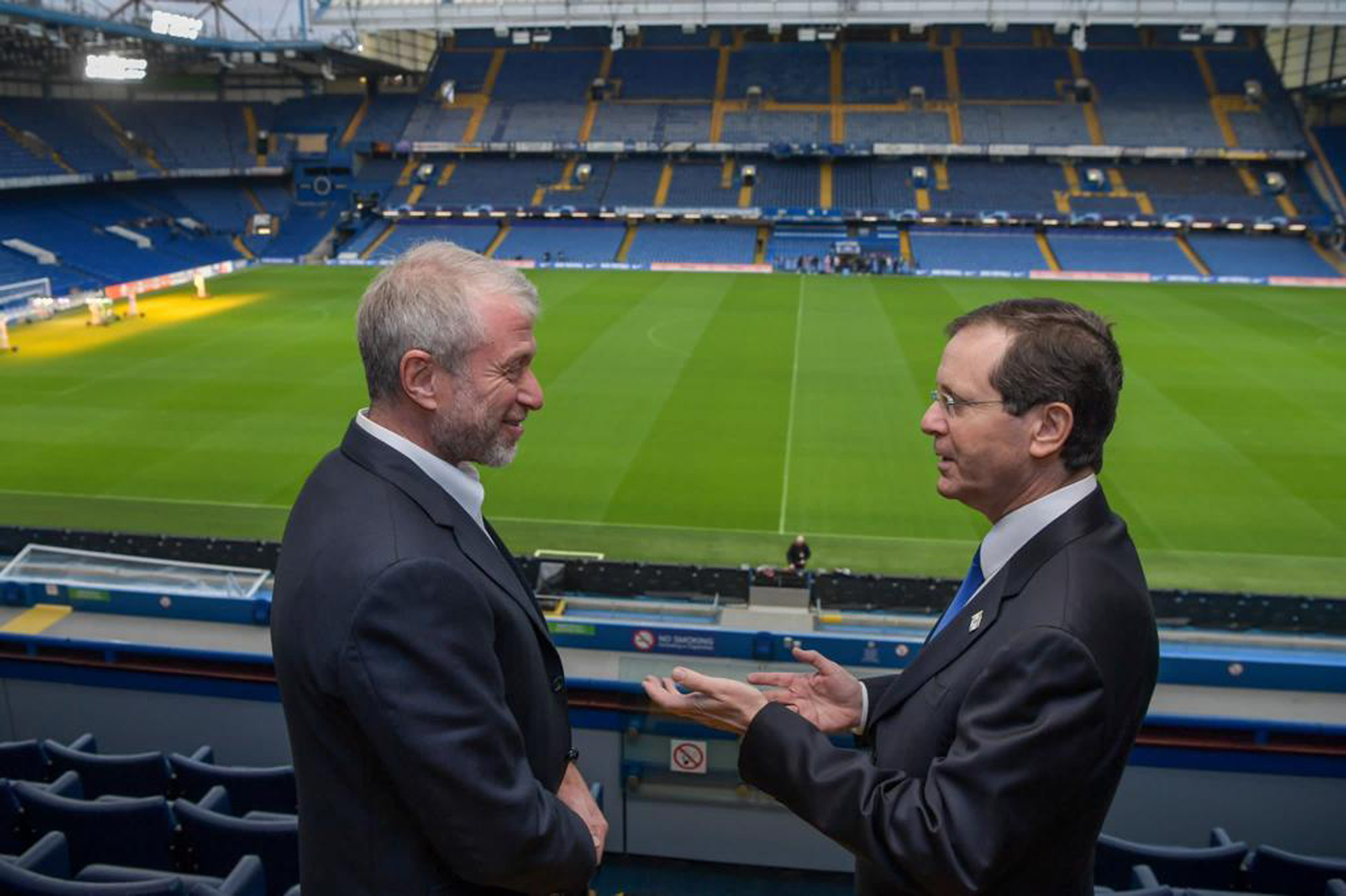 Abramovich's prolonged absence was due to visa complications and saw him shelve £1billion plans to redevelop the stadium.

But he is in London, as an Israeli citizen and therefore not on a visa, continuing to support the charity work campaigning against antisemitism.

And the billionaire was praised by Israeli President Isaac Herzog for using Chelsea's high-profile platform to promote change and progress.

Abramovich, 55, attended a small event of around 50 people at the West London stadium on Sunday.

British-Israeli artist Souza's project is a tribute to to Olympic athletes murdered in the Holocaust and is part of Chelsea's 'Say No To Antisemitism' campaign.

The Blues owner also spent time at the Imperial War Museum to see the Holocaust Galleries he helped to fund with donations.

Herzog said: "In the face of rising antisemitism from all extremes, it is our responsibility to stand up to all forms of racial and religious hate, to speak out against extremism and discrimination and to educate the next generation about tolerance and mutual respect.

"Thank you, Roman Abramovich, Bruce Buck, leaders, players and members of Chelsea, working together with you over the past few years has been a true honour and pleasure, in combating and saying no to antisemitism.

"This has left me hopeful. Your football club is a shining example of how sports and teams can be a force of good and for shaping a more tolerant tomorrow.

"Thank you all for recruiting your influence in sports, perhaps the most powerful instrument for reaching the greater public, as an educational tool against antisemitism and racism and for the advancement of mutual acceptance and diversity."

Abramovich made a brief trip back to London in early October to see relatives.

However, he did not conduct any public engagements before returning home.

But despite the Blues hosting Juventus on Tuesday night, he will not be sat in the posh seats to enjoy the action.

A spokesperson told The Telegraph: "Mr Abramovich will not be attending the match as he has a previous commitment elsewhere to a charity which he supports."

Asked if he had seen Abramovich during his current trip, manager Thomas Tuchel said: "First of all I don’t know if he is in London and will be tomorrow.

"That maybe answers the question as to whether I met him. No.

"He wants to know everything about it, about what is going on here in Cobham [Chelsea’s training ground].

Despite not attending any home matches since 2018, Abramovich has seen his team play outside of the UK.

He was at the 2019 Europa League final in Baku and then in Porto in May to see Thomas Tuchel's side beat Manchester City.

The oligarch also watched the Women's Champions League final as Chelsea took on Barcelona in Sweden earlier in May. 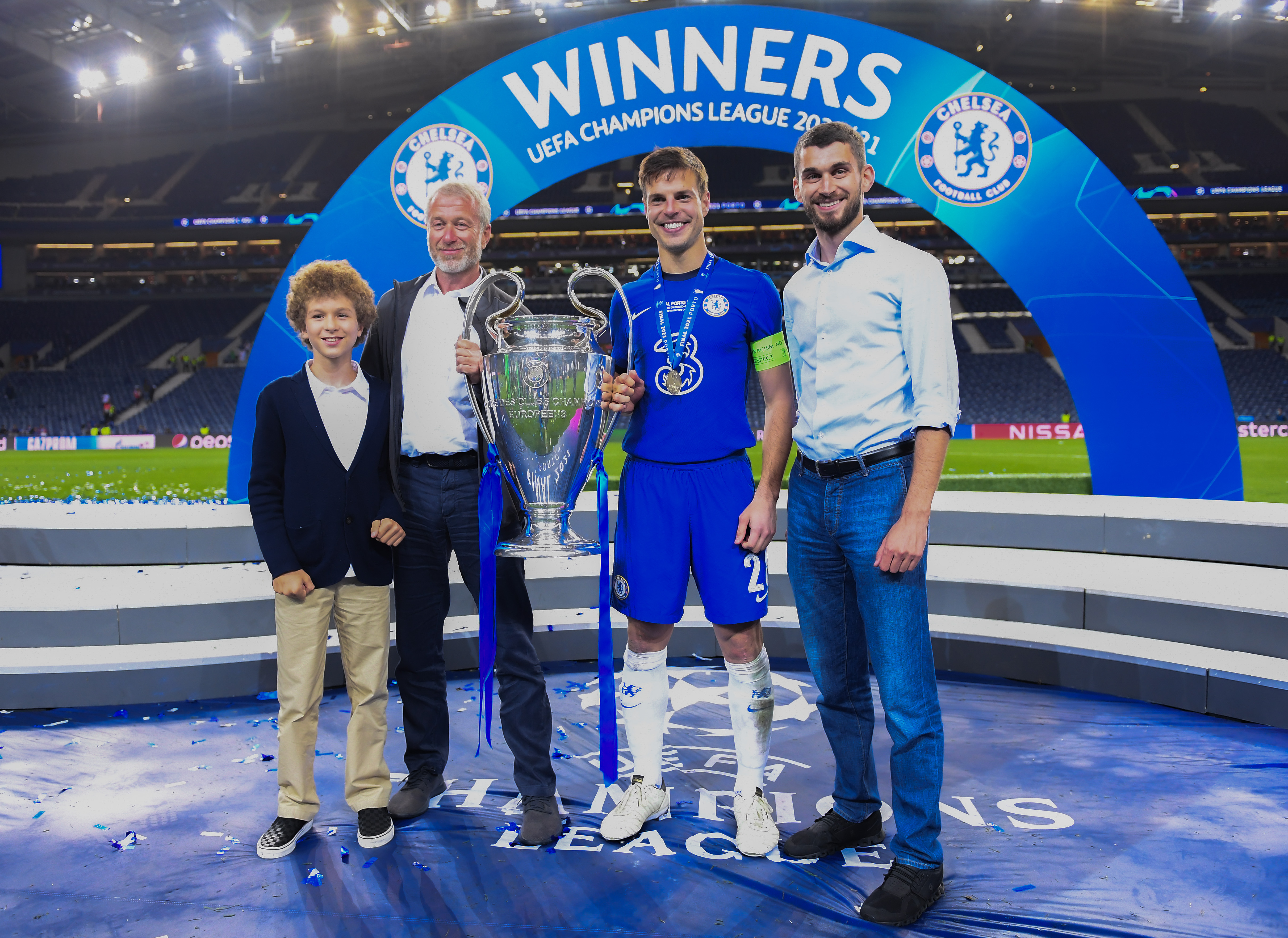