ROMELU LUKAKU has asked Inter Milan to agree a mega-money fee and let him seal his move back to Chelsea.

Inter are demanding the Blues stump up at least a record-equalling £100million for Lukaku after the striker made it clear to the Italian champions he wants to return to Stamford Bridge. 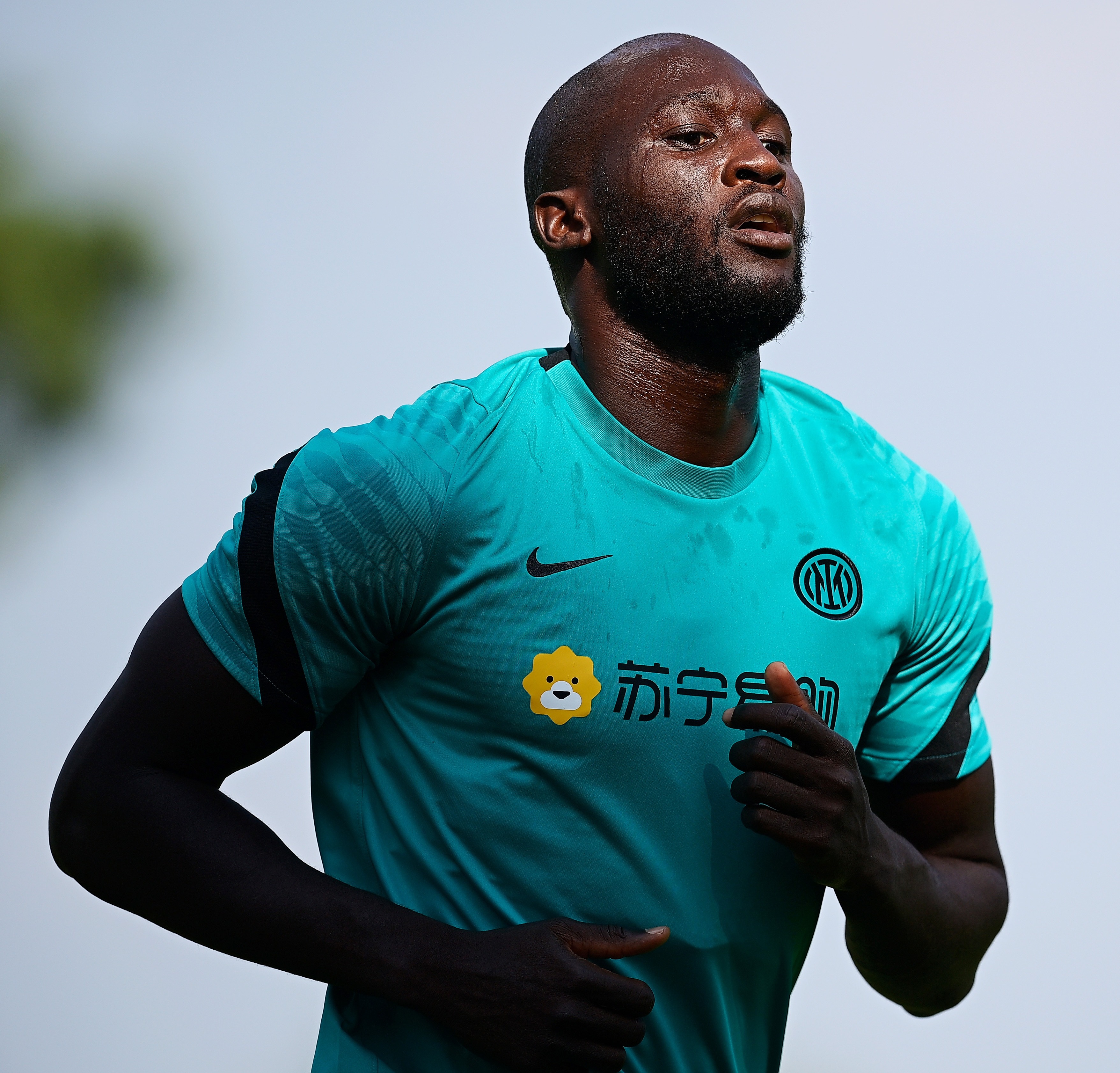 Chelsea have so far seen two bids for the Belgian striker knocked back – the last valued at £85million, which included full-back Marcos Alonso as part of the package.

But the two clubs are now working hard to reach an agreement with the 28-year-old informing the Serie A champions he wants out.

Lukaku had turned down an approach from Manchester City towards the end of last season because he was so settled in Milan.

But once Inter informed the squad budgets would be cut and they would sell rather than strengthen the squad, the ex-Manchester United star’s position began to change.

Having shown loyalty after City’s approach, he did not want to miss out on another opportunity to play for one of the best sides in Europe in the knowledge Inter would be unable to compete.

So he told them it was not a case of offering a wage rise to get him to stay, and instead requested they accept the right bid when it comes in and let him return to the Premier League.

Sources in Italy claim Inter expect a third offer to come in by the weekend, and the deal could be wrapped up early next week if all details are settled on.

Champions League winners Chelsea have prioritised a world-class frontman for this transfer window.

COMPETITION: SPOT THE BALL TO WIN A CAR AND CASH

But Lukaku is a far more realistic target, especially for this transfer window.