JONATHAN WOODGATE has revealed Brazilian Ronaldo was the first team-mate to speak to him after his nightmare Real Madrid debut 16 years ago.

Having arrived in the Spanish capital in 2004, the England defender was injured for his entire first season at the Bernabeu. 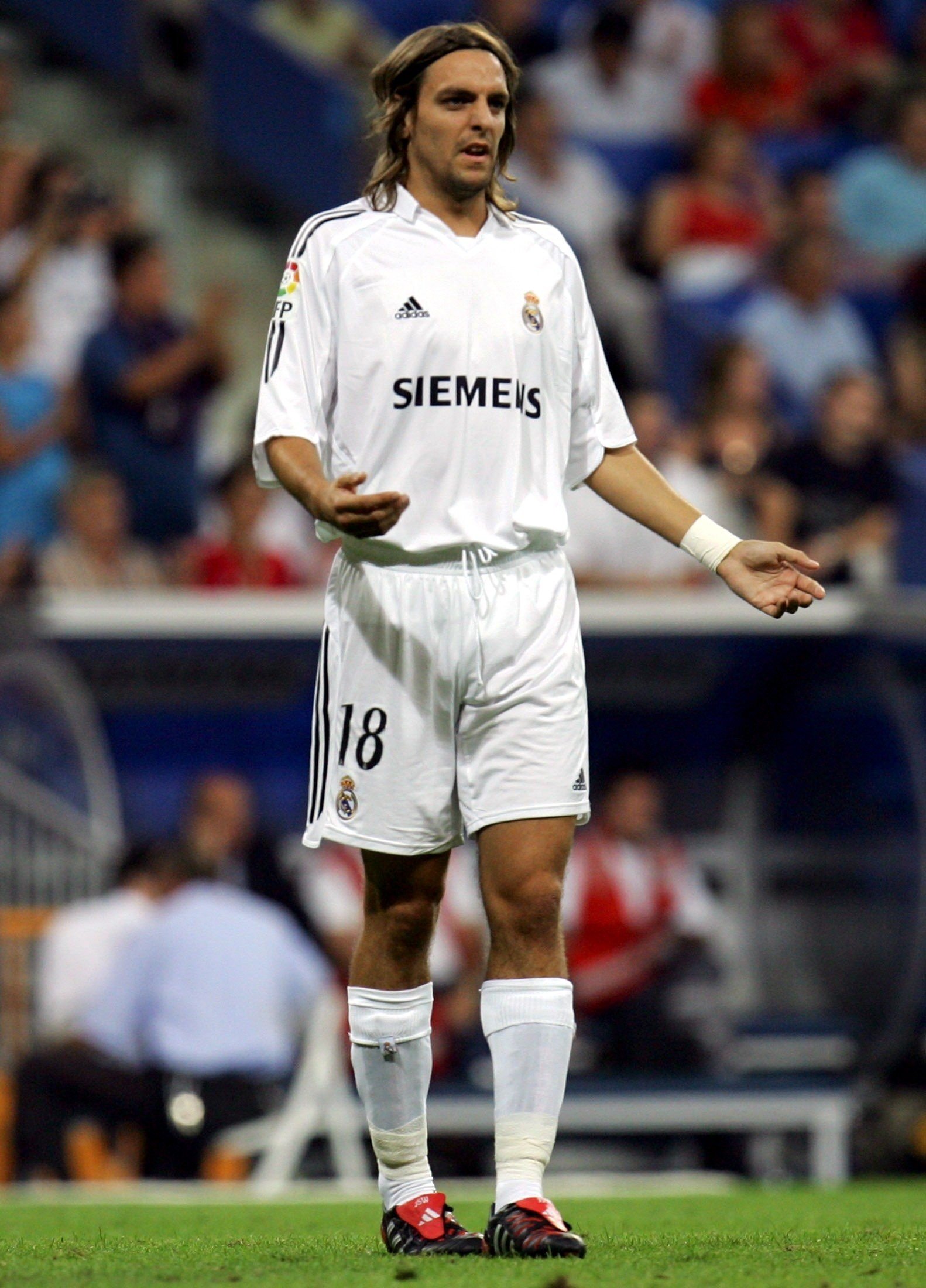 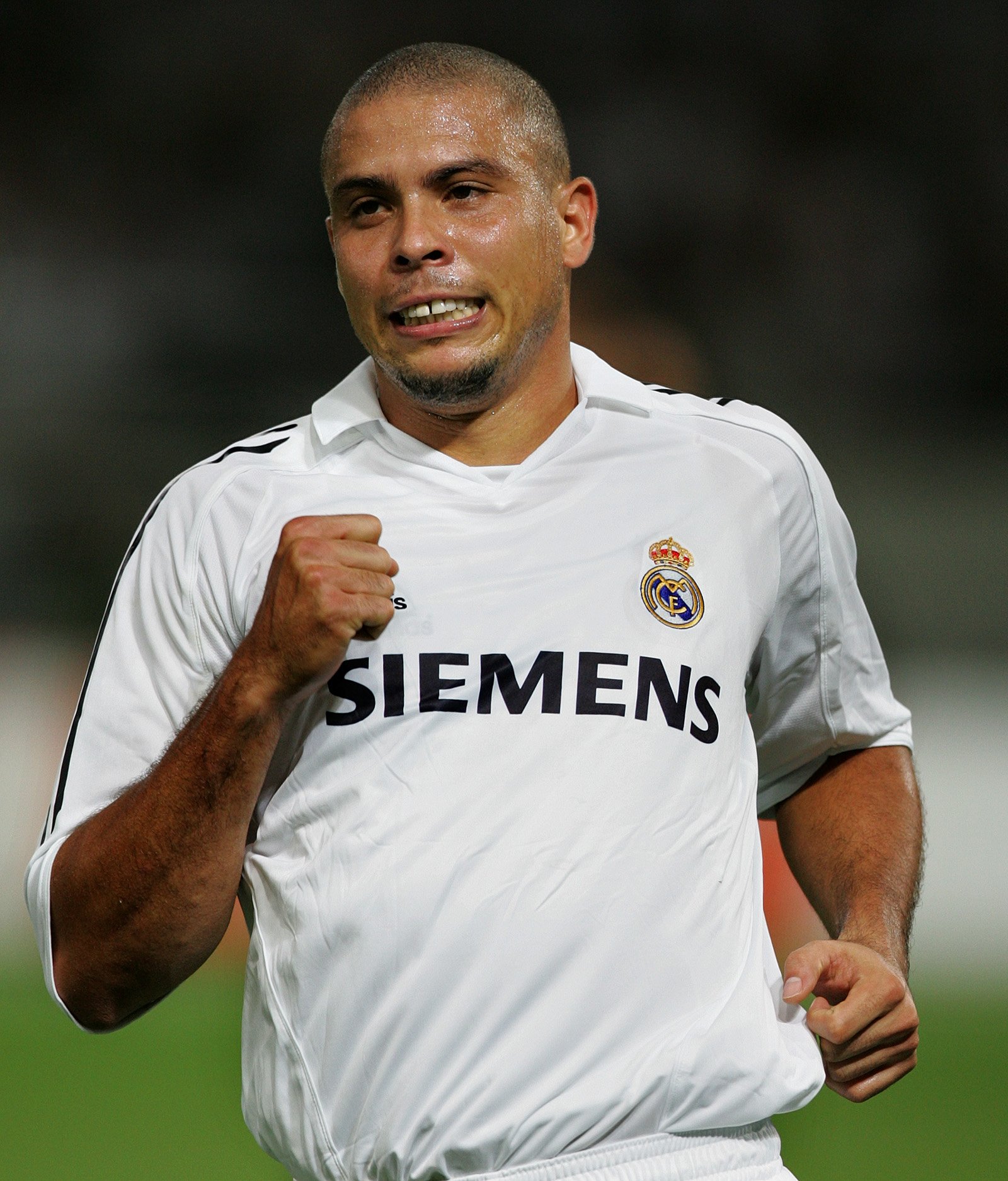 He eventually made his debut in September 2005 against Athletic Bilbao but it was a game to forget for Woodgate.

The centre-back scored an own goal and was sent off for two bookable offences in one of the worst debut performances in history.

Yet after the match he was consoled by one of Madrid's biggest stars at the time – Brazil striker Ronaldo.

Speaking exclusively to Ladbrokes at its launch of the 5-A-Side Bet on Tottenham v Leeds, Woodgate said: "I was 24 when I made my debut at Real Madrid – the main thing people forget about that game is that we won, thankfully. I was over the moon about that, to be honest with you.

"Ronaldo was the first one to come and talk to me after that game. He asked how I was, and obviously I told him I was disappointed with myself.

"He saw the positives, though. I'd obviously missed a whole season through injury, and he told me not to be disappointed with myself, because my leg was fine.

"That was the most important thing; that I'd got through my debut without getting injured. 'You're on the up, now' he told me.

"That was great to hear, especially from a player of that stature. It really helped me get over things, and I quickly realised everyone makes mistakes throughout their career.

"I was just glad we won the game."

Woodgate then went on to describe how close he became with Ronaldo at Madrid, revealing how the World Cup winner would entertain his English friends when they came over to visit.

He added: "Ronaldo stands out to me as the player I got on most with during my time with Madrid; he was really good to me from my first day.

"He helped me when I was injured and would always check up on me. We'd go out together quite regularly for food.

"When my friends came over from Middlesbrough he'd entertain them; that's just surreal, and I'm sure my mates were thinking the same thing as me… 'oh my god, I'm having meals and going out with one of the best players in the world'.

"I really can't speak highly enough of him."

Woodgate made just 14 appearances for Real Madrid before returning to England after two seasons in Spain.

He would go on to have two spells at Middlesbrough as well as playing for Tottenham and Stoke City.

However, injuries ultimately stopped him from living up to his potential and he retired in 2016.