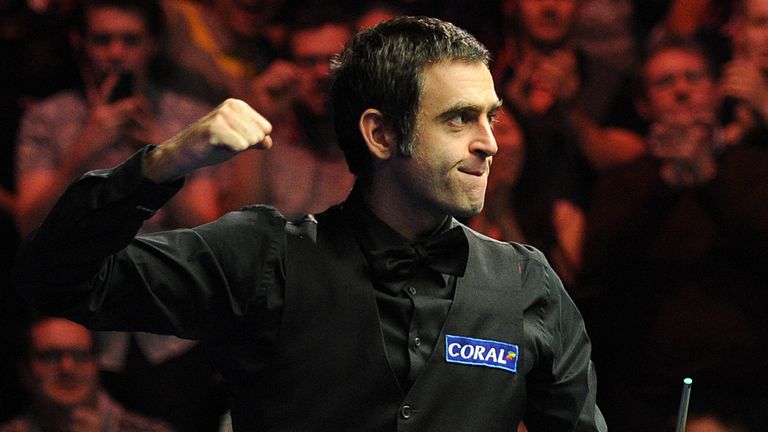 Ronnie O’Sullivan won the World Snooker Championship on Sunday to join Steve Davis and Ray Reardon as a six-time winner at the Crucible.

After reeling off seven frames in succession to move one frame from victory, ‘The Rocket’ returned for the evening session to produce more magic and defeat Kyren Wilson 18-8 in the final.

Only Stephen Hendry’s seven crowns now stand between the 44-year-old and undisputed acclaim as the greatest player in the modern sport after he wrecked Wilson’s hopes of a final debut win. 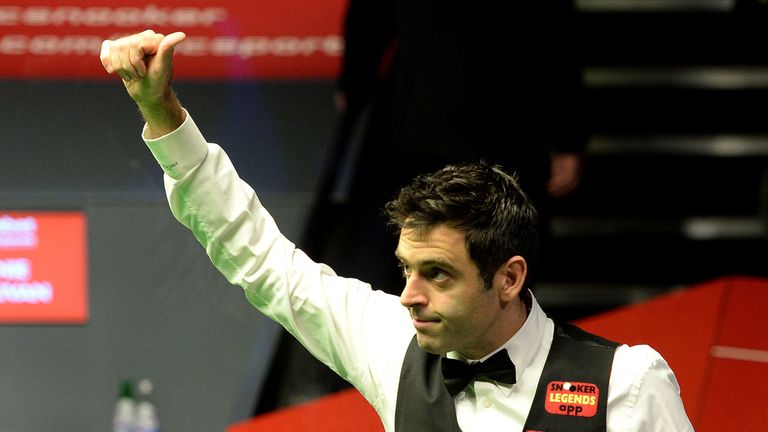 “As a kid I never dreamed I’d be here, I was playing for the fun of the game. But to be here and to have had all those victories, is a dream but it’s also coming a bit of a reality so it’s nice to be living your dream.”

His last title win came seven years ago but he said he would never say never about adding another, he said: “There was a part of my that decided that I didn’t play enough – and I still probably don’t play enough – to justify winning a tournament of this stature.

“The lockdown gave me the chance to play on some good tables which was great and I came here feeling comfortable with my tools so I had half a chance – but I never expected to win it to be honest with you.” 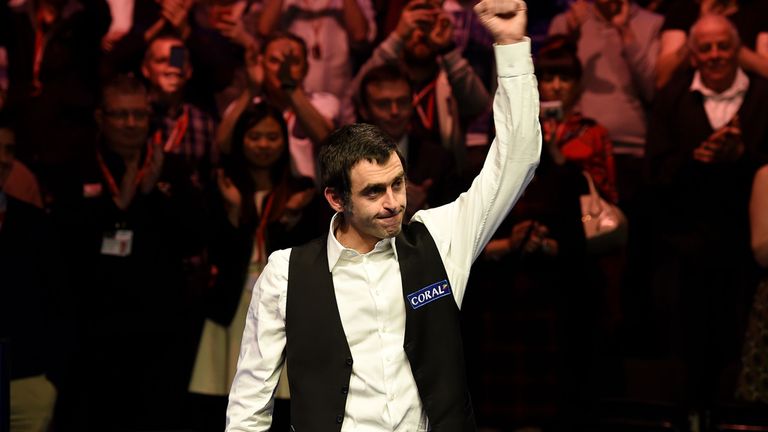 Both players were cheered into the arena for what promised to be one of the quickest final Crucible sessions on record.

O’Sullivan threatened to complete the job in a blink of an eye when he got in first before a surprising missed black gave Wilson a chance.

Yet again, the underdog failed to make the most of his opportunity and let in O’Sullivan to sweep up with a break of 96 finished by a miscue on the final black

After the nail-biting semi-finals in which O’Sullivan and Wilson both won final-frame thrillers it was something of an anti-climax for the limited crowd that were allowed in after a relaxation of the government’s COVID-19 restrictions.