Roscommon 0-12 Galway 2-11: Tribesmen through to Connacht final with victory in dour affair 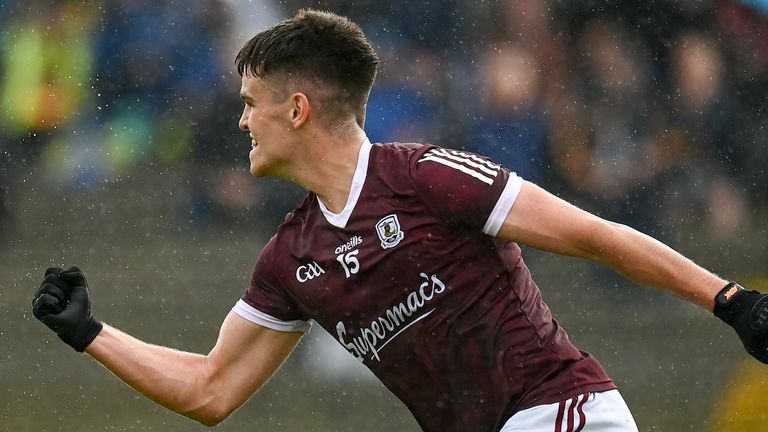 Galway are through to the Connacht Football Championship final for a sixth year in succession, after a 2-11 to 0-12 win over Roscommon in Dr Hyde Park.

Goals either side of half-time from Paul Kelly and Matthew Tierney helped the away side over the line in a dour affair. 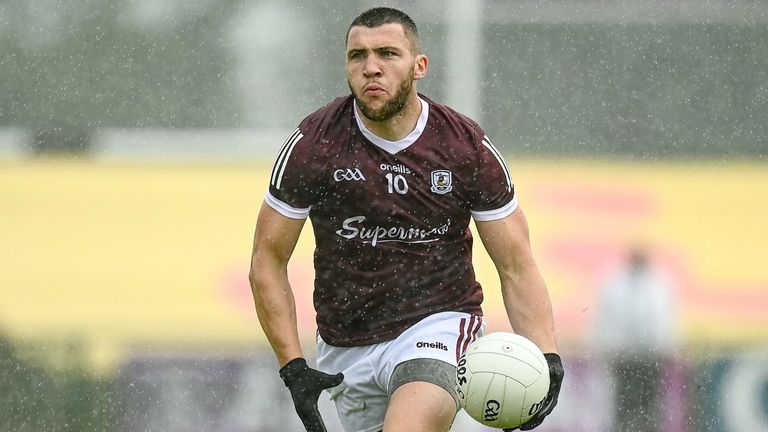 There were incredibly tricky conditions at the ‘Hyde’, with heavy rain making play difficult for the teams.

Both sides set up ultra-defensively when the opposition had possession, and it made for a cagey contest. The teams were level at 0-2 apiece after 20 minutes in a low-scoring affair, before Galway looked to make their move.

They showed patience in front of the Roscommon blanket defence, before Peter Cooke eventually found space in behind. The Moycullen man ran in on goal, drawing Colm Lavin, before playing it to Kelly who buried it into the net.

However, the visitors were unable to kick on from the goal. The Rossies levelled it 0-7 to 1-4, before a Tierney free gave Galway a one-point lead at the break. The tie initially followed a similar trajectory after the restart. Galway kept their noses in front, but were unable to put significant daylight between the sides.

Matthew Tierney, making his championship debut, swung over two points from placed balls, fully justifying his selection as a free-taker ahead of Shane Walsh. But Walsh showed his capabilities with a beauty from the left sideline to put four between the teams.

Ciaran Murtagh did reduce the deficit to three, but Galway then found another gear.

Robert Finnerty raised a white flag, before Tierney found the net with a low shot off the deck.

That three-pointer sent Padraic Joyce’s charges on their way, as they progress to another Nestor Cup decider where they will meet Mayo or Leitrim.

However, there is one significant worry for the men in maroon, after Shane Walsh limped off late in the contest.