Spurs were soundly beaten 3-0 by the Red Devils, in a game in which Ole Gunnar Solskjaer's future as boss was on the line. 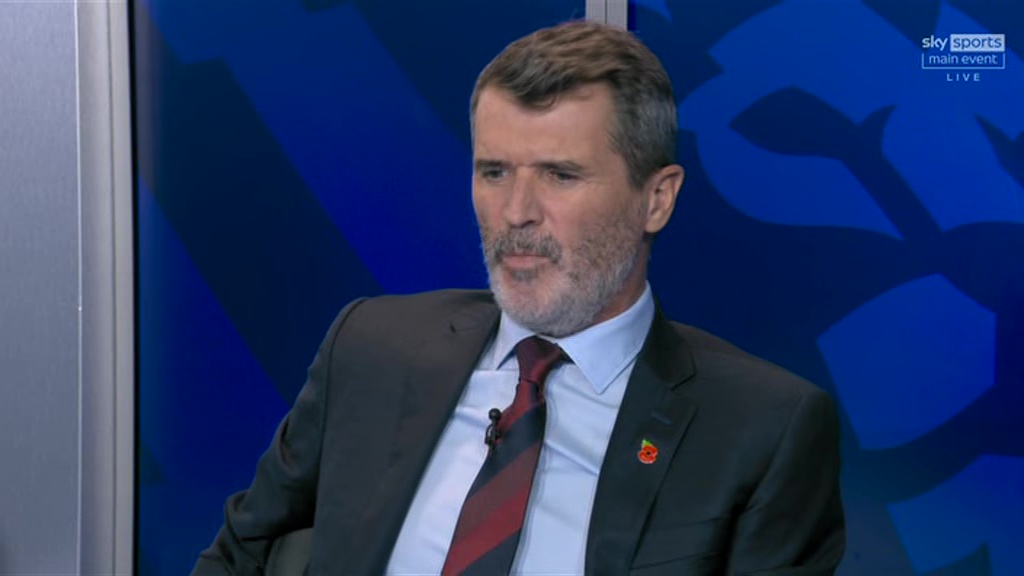 What was more worrying for the North London side was that they failed to land a single shot on target during the whole match.

Harry Kane and Co registered nine shots at United's goal, but failed to hit the target with any of their efforts.

It was the first time since a 5-0 thrashing to Liverpool in 2013 that Spurs were guilty of not testing a rival goalie.

And after the game, Keane and Souness refused to pull any punches in their damming assessment of Nuno Espirito Santo's side were booed off the side.

"Spurs are boring. They're boring to watch," Keane said.

"You're watching the game, and they are the home team, and you are thinking it's as if the stadium is empty.

We didn't play good and Man Utd were stronger than us.

"Come on, where's that bit of energy? Maybe towards Harry Kane there was a bit of booing, by the end, because his performance wasn't up to scratch.

"But Tottenham, you're looking for a bit of urgency. I couldn't believe how bad they were."

While, Souness was equally as unimpressed labelling Spurs a "mid table team" in his assessment.

After the final whistle, Espirito Santo admitted his side were second best during the contest.

"We didn't play good and Man Utd were stronger than us," he said.

"We conceded in a poor way, lost balls, allowed counter-attacks and we're able to really break them down.

"We weren't able to find the lines and combinations, the support when we went wide.

"We were a little bit better in the second half but the final pass and finish was never there. 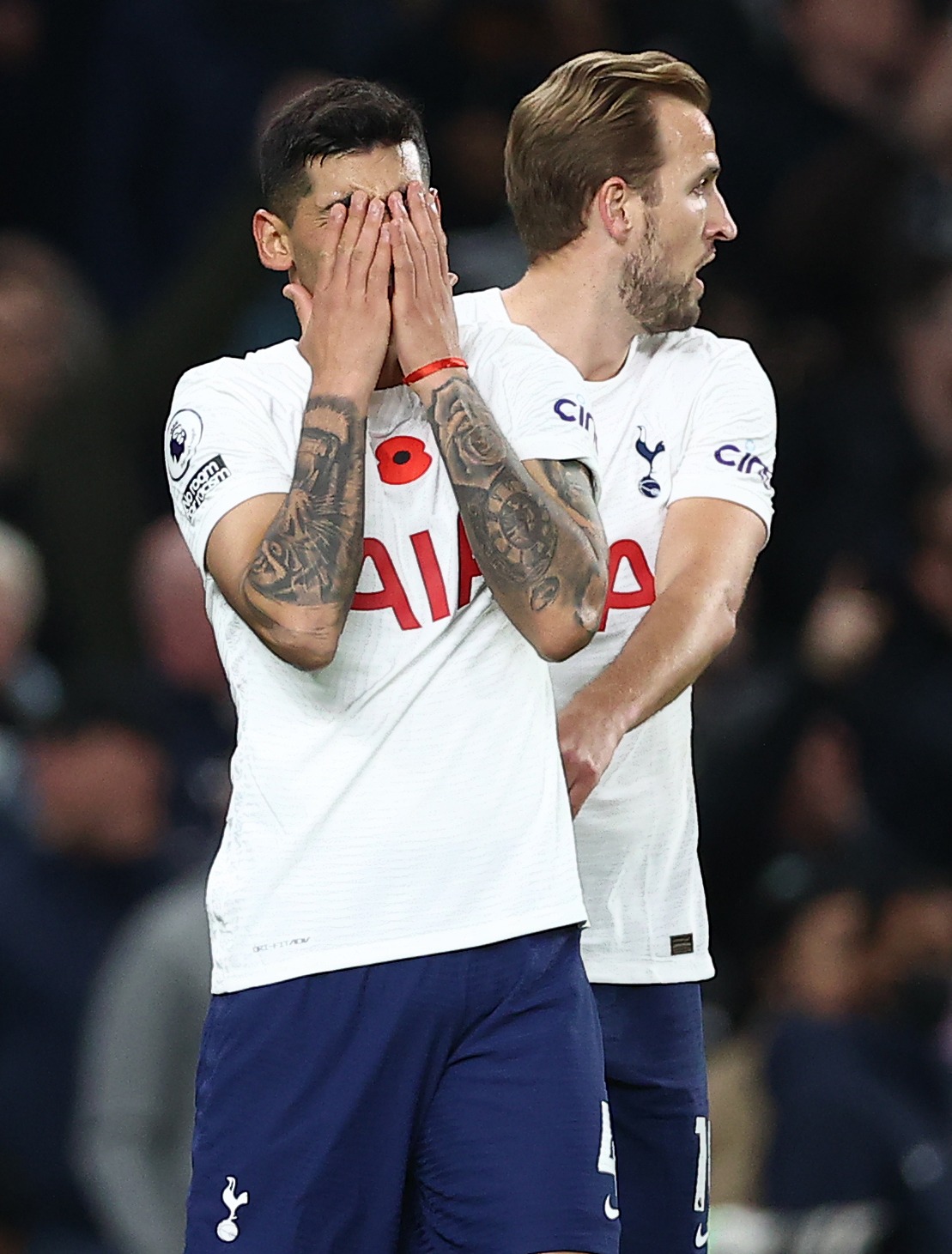 "We're trying to find solutions and support the players and work hard on the training ground, there's no other option."

Espirito Santo, himself, was booed by the home fans when he took off Brazilian Lucas Moura for Steven Bergwijn.

Explaining his decision, the Portuguese revealed: "We did it because we wanted to get one vs ones with Stevie and try and break them down.

"We are not on the right track and understand the criticism. It's part of football.

"When the team doesn't perform the fans show they are not happy. It's up to us to take it, tell them we are trying our best and we keep on trying and in a humble way tell them to support us."