TEMPLEGATE takes on Ascot's Gold Cup – where Stradivarius will bid to make history.

Our man goes through every runner and rider and reveals his big tip at the bottom. 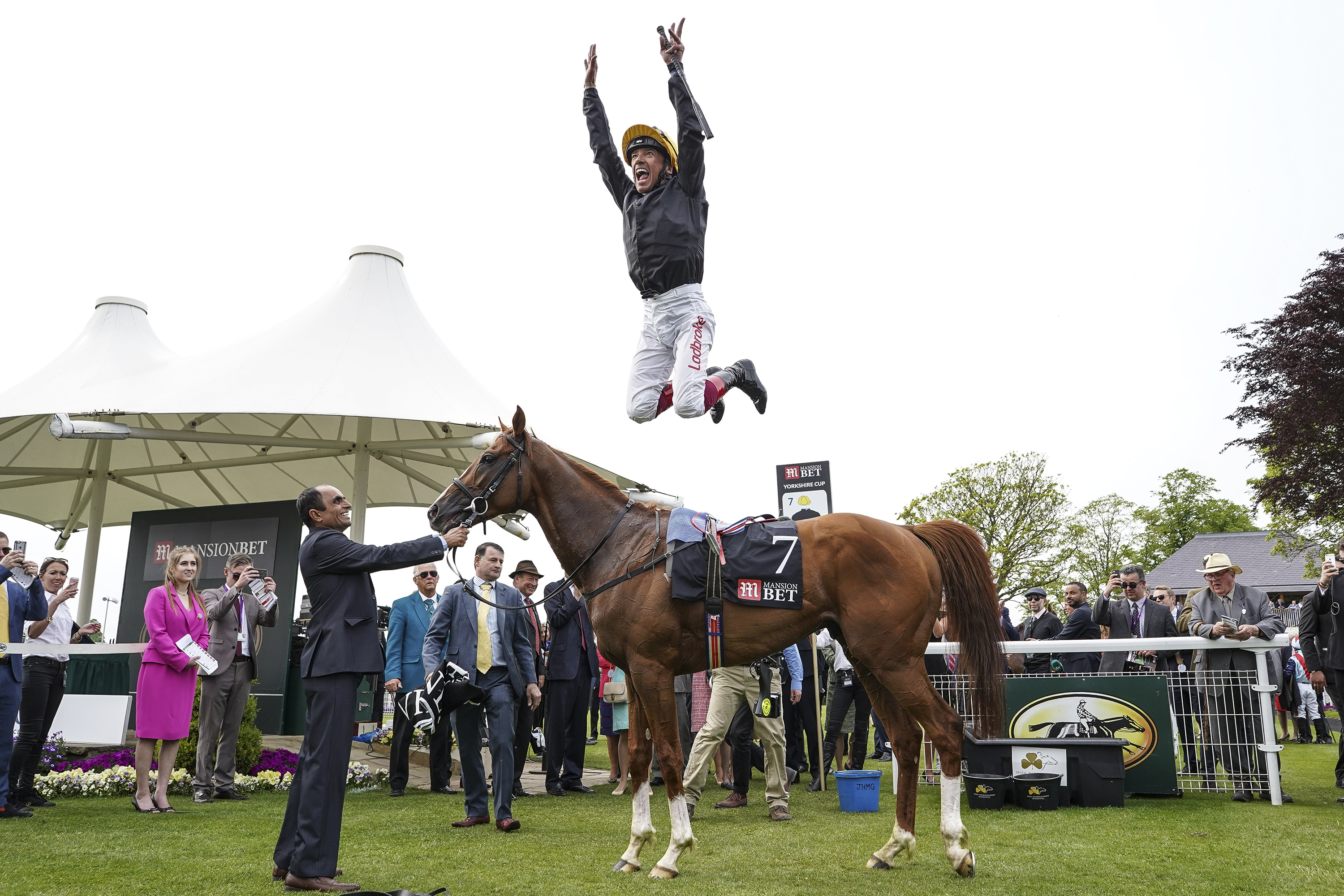 MISSING the Nak. Has a Listed win to his name over 1m4f but that was back in 2020. He has shown a liking for a stamina test and saw out two miles well enough when fourth in Dubai last time out in March. This is much tougher company than that so he needs major improvement. Each-way shout at best.

EARL no pearl. He’s a useful handicap hurdler who has done well on the all-weather so far this year with a pair of good wins over two miles. His stamina isn’t in doubt and he showed good battling qualities at Newcastle last time. This is a much tougher nut to crack though and he’s likely to come up short.

STRAD all over. The King of Ascot is looking for a fourth win in this race. It looked as though his best days were gone when struggling in late 2020 and tasting defeat in this contest 12 months ago. But he found his mojo late last term and returned with a convincing Yorkshire Cup win last month. This isn’t the strongest Gold Cup he’s run in and there’s every chance he’ll win it again. 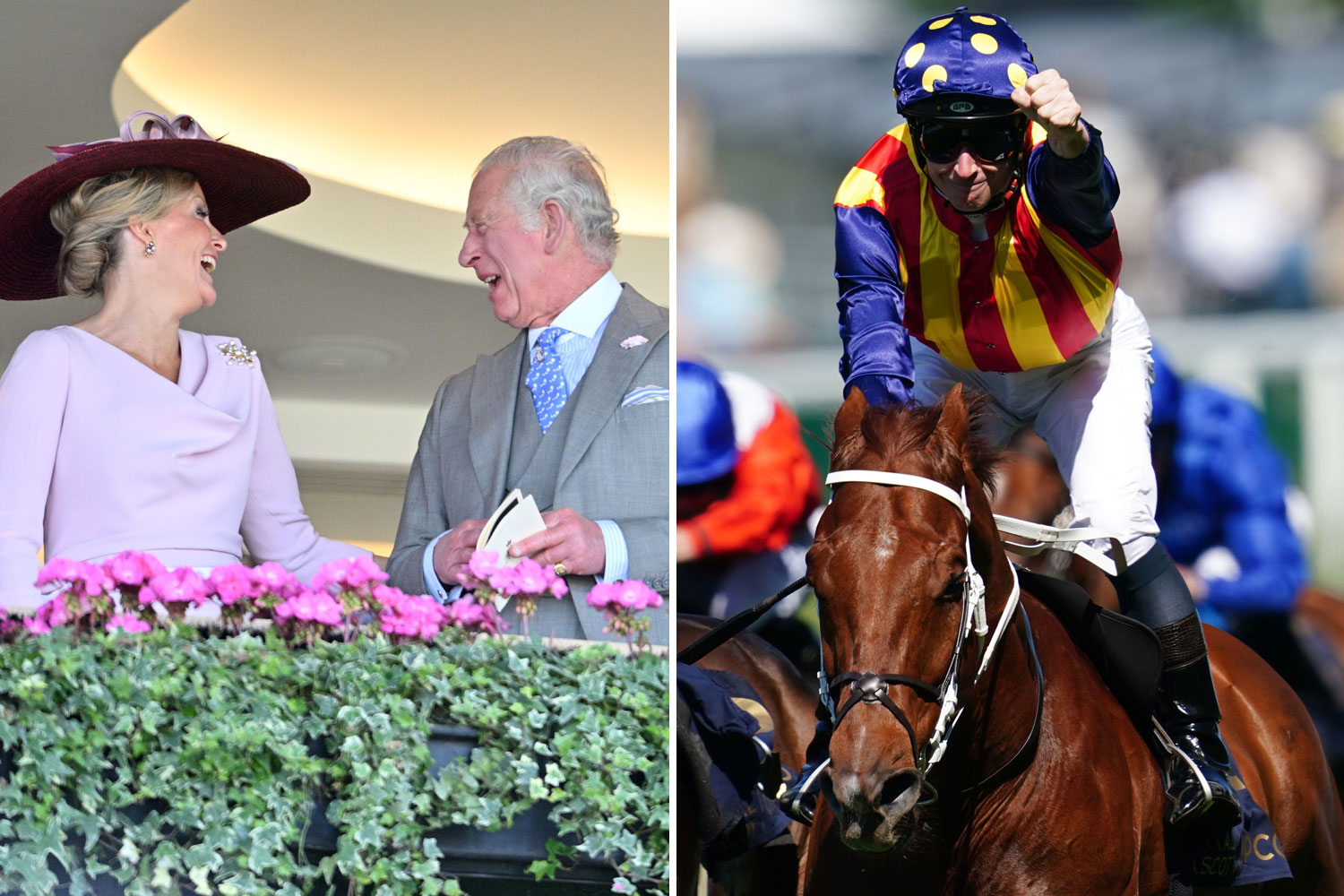 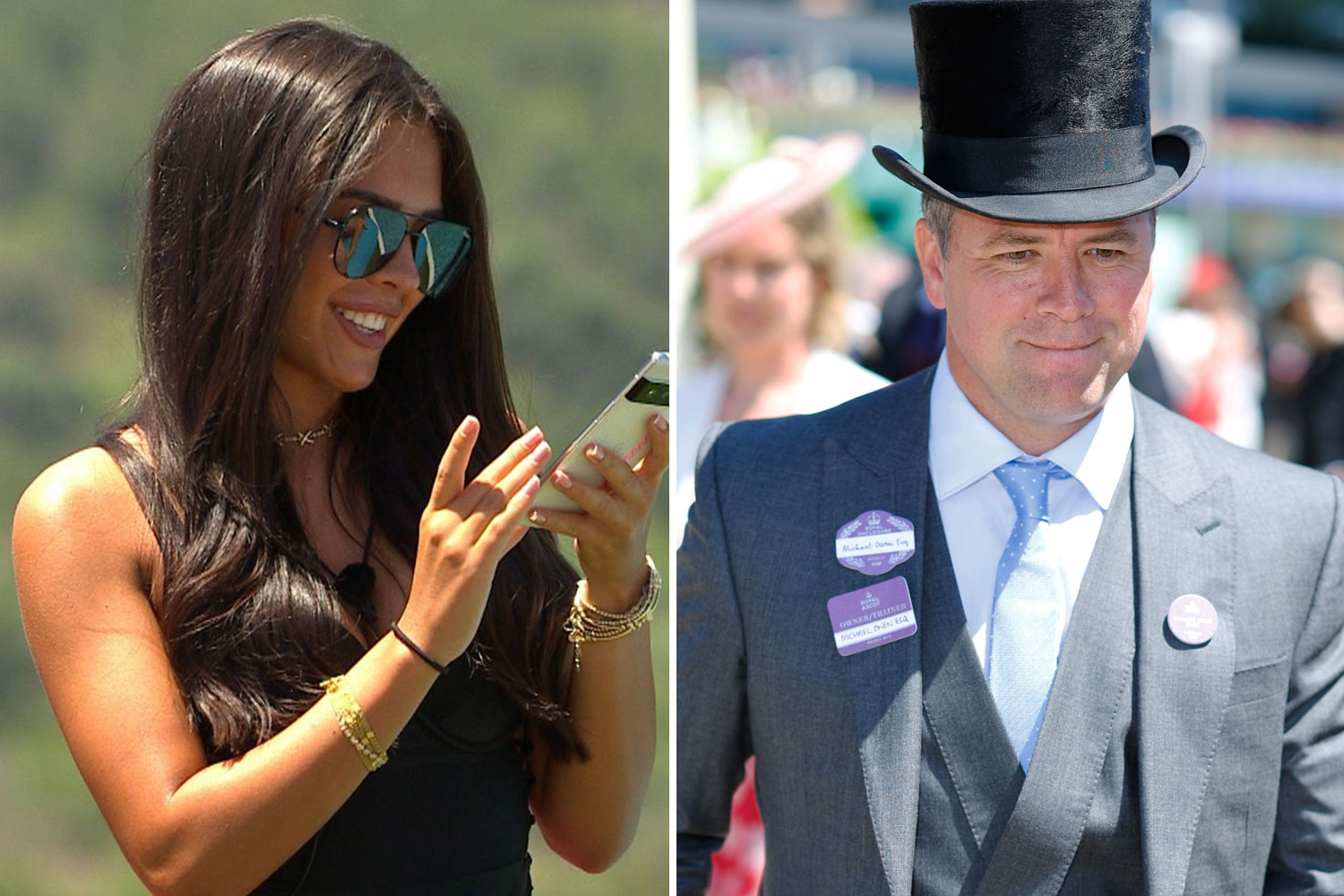 Betfair – Max £/€20 refund on first bet. Bet must be placed in first 7 days of account opening. Only deposits made via Debit Card will be eligible for the promotion. T&Cs apply. 18+ BeGambleAware.Org

Paddy Power: Bet £/€20 and get it back as Cash if it Loses – New customers only. Place your FIRST bet on any sportsbook market and if it loses we will refund your stake in CASH. Max refund for this offer is £/€20. Only deposits made using Cards or Apple Pay will qualify for this promotion. T&Cs apply. Paddy's Rewards Club: Get a £/€10 free bet when you place 5x bets of £/€10+. T&Cs apply. 18+ Begambleaware.org

GROUNDS for concern. When the going is soft, he’s arguably the best stayer around as he showed when beating Stradivarius in the 2020 Long Distance Cup here. He has landed a couple of Group 1 victories since then and returned with an easy Listed success at Nottingham in April. We’ll have to wait and see if Alan King runs him as he’s yet to tackle anything quicker than good ground.

KYP Kyp hooray. Lightly-raced and has looked a natural stayer when upped in distance by Aidan O’Brien this season. He landed a Listed prize nicely at Navan in April before following up in stronger company at Leopardstown last month. He stormed away from his rivals at the end of 1m6f there and gives the impression he’ll have no issues with this longer distance. This rising star can give Stradivarius plenty to think about.

STAR potential. He was a cracking second in the St Leger last season having finished second in the Derby as a 50-1 shot. With those runs on his CV it’s amazing that he’s won nothing more than a four-runner Newbury maiden so far. He was dropped in distance for the Arc at Longchamp in October when outclassed and it would have been good to have seen him this season. He has talent but this is a tough comeback.

TASH can. Finished ahead of Stradivarius when second to Trueshan in last season’s Long Distance Cup in soft ground. He showed he handles quicker conditions when a solid third, this time behind the old master, in the Yorkshire Cup last time. He looks overpriced on those two runs.

BUBBLE trouble. Solid third in the marathon Prix Du Cadran at Longchamp in October but has looked below par on both starts this season across the Channel. His best form has come with cut in the ground so he may find conditions a little on the quick side here.

BURNING on fire. Intriguing runner from jumps king Willie Mullins who makes a profit overall with his UK Flat runners. He’s a Grade 1 winning hurdler at best and his last outing on the level saw him finish a close second in last season’s Cesarewitch at Newmarket. This is a step up in class from that but he’s not had many runs on the Flat and could be open to improvement. He looks a big price to make the frame.

PRINCESS may reign. The most game mare in training who battled right to the line when winning the Sagaro Stakes here on comeback over two miles. She was an excellent second in this race 12 months ago on rattling fast ground and has had this race as the plan ever since. She doesn’t have much to find on form and is a real contender.

And the winner is…

STRADIVARIUS can join the great Yeats by winning a fourth Ascot Gold Cup.

It may be a tall order for an eight-year-old to master his younger rivals but he’s no ordinary eight-year-old. He looked as good as ever when winning the Yorkshire Cup last time and should get his favoured quick ground to use that turn of foot that is still there.

Two old masters in Frankie Dettori and John Gosden team up with the veteran and it will take a huge effort to beat him.

Alan King needs to sneak into Ascot and turn the taps on because his Trueshan is a superstar on soft ground. He’s beaten Stradivarius in testing conditions but he’s not likely to run if it stays good to firm.

Kyprios is the young pretender who has improved since moving up in distance. He has another three-quarters of a mile to go here but looks suited to it.

Princess Zoe was second in this 12 months ago and has every chance of hitting the frame, while Willie Mullins hope Burning Victory looks a big price with William Buick on board.