CHELSEA ace Antonio Rudiger is considering leaving next year as a free agent unless he is offered a better deal.

Rudiger joined the Blues from Roma in 2017 and quickly turned into one of the team's key figures in defence but his current contract runs out on June 2022. 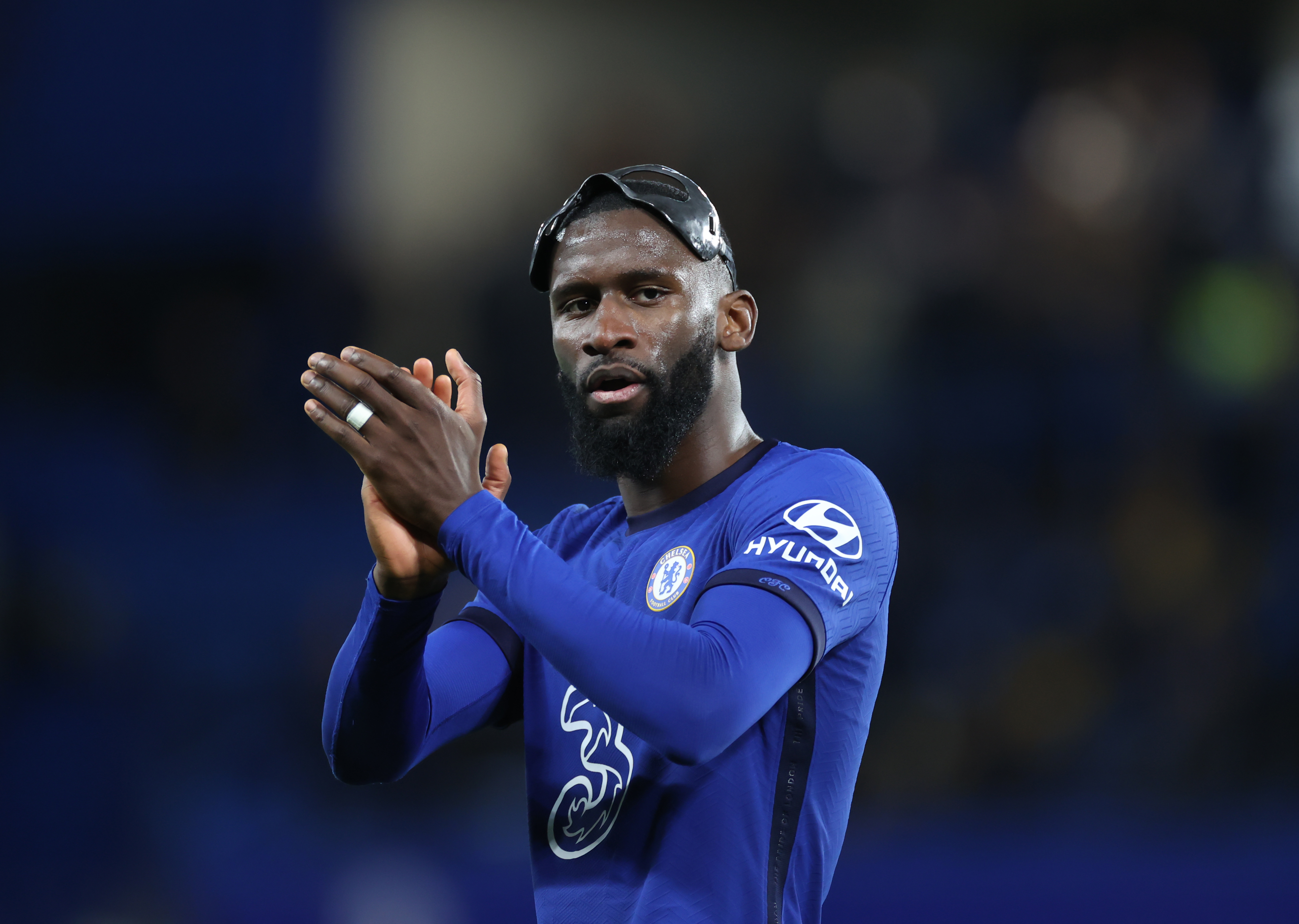 According to The Athletic, the star centre-back is in no rush to discuss his future at Stamford Bridge because he wishes to focus on Euro 2020 where he represents Germany.

But the 28-year-old also understands that whatever contract he signs next will probably be his career's last big one.

Therefore, the Germany international wants a four-year deal that would make him one of Chelsea's top 10 earners.

Rudiger is currently outside the top 10 even though he has played a major role in the Blues' recent success.

The German was part of the team that won the FA Cup in 2018, the Europa League a year later and the Champions League in May.

Throughout his four-year stint in west London, Rudiger has seen a number of new players arrive and get paid significantly more than him.

This doesn't seem to be sitting well with the former Stuttgart ace, who is also among Chelsea's leaders in the dressing room.

Manager Thomas Tuchel has previously stated that he wants Rudiger to sign a new deal as he is an integral part of his plans.

Tuchel recently said: "“If he wants a new contract, he has our full support to stay at the club.

"He is speaking with his performances. He has been amazing since day one.”