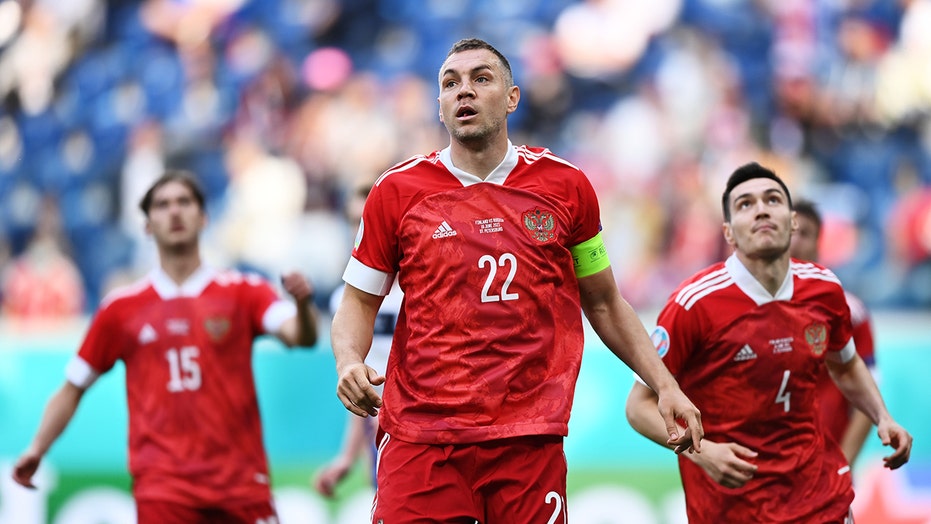 Artem Dzyuba, the captain of Russia’s national soccer team, has refuted claims made by the team coach that he asked not to be picked for the national team amid the war in Ukraine.

Dzyuba, who spoke out on social media earlier this month about the aggression against Russian athletes, said Tuesday that his decision not to join the national team in a friendly match was because of “family circumstances.” 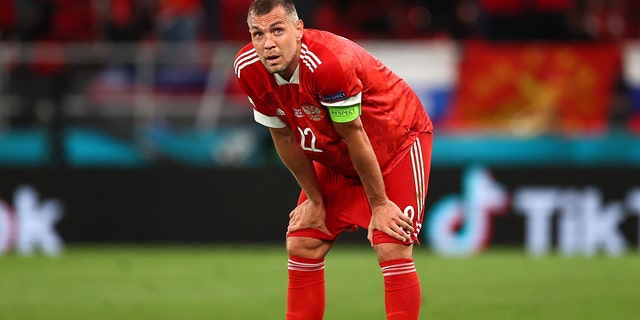 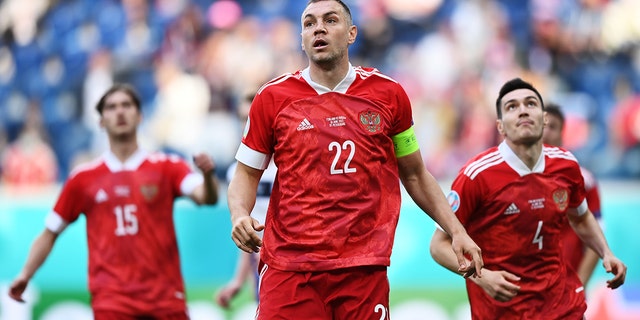 “He assured me … he really wants to play for the national team,” Karpin said, according to local Russian media. “But now, due to the difficult situation in Ukraine, where he has many relatives, he apologized and asked, for family reasons, not to be called up to this camp.” 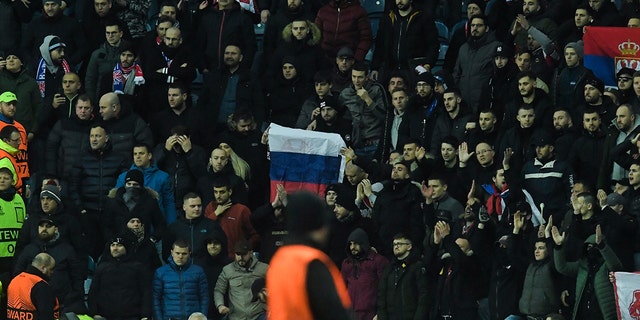 Red Star fans hold up a Russian flag in support of Russia’s invasion of Ukraine during a UEFA Europa League match between Rangers and Red Star Belgrade at Ibrox Stadium, on March 10, 2022, in Glasgow, Scotland.
(Craig Foy/SNS Group via Getty Images)

The Court of Arbitration for Sport ruled Tuesday to uphold UEFA’s ban and a ruling on FIFA’s ban and the decision to give Poland a bye for its World Cup qualifying match against Russia on March 24 are expected sometime next week.