The Manchester United winger got the Dragons' 2022 World Cup bid up and running with a late winner over the Czech Republic. 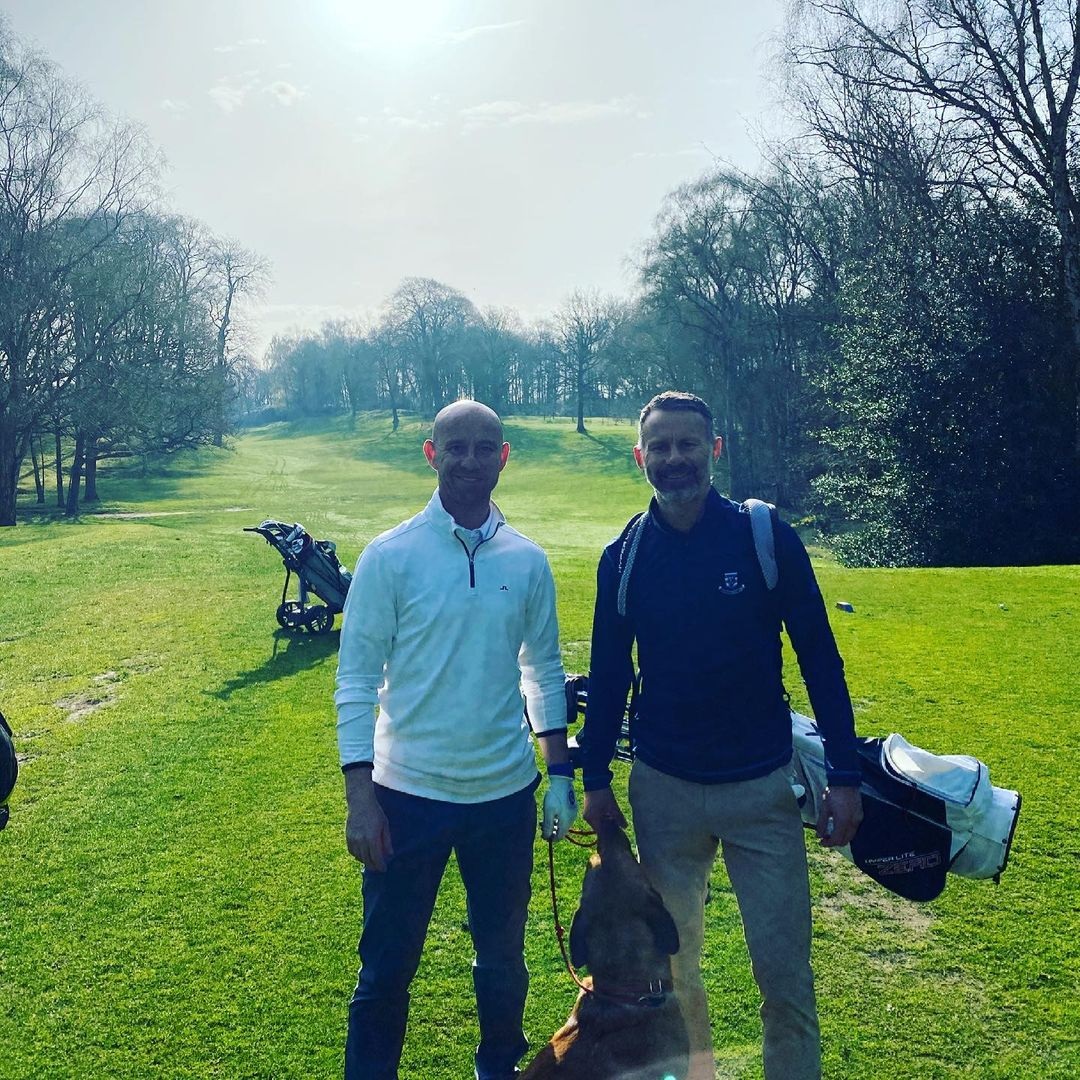 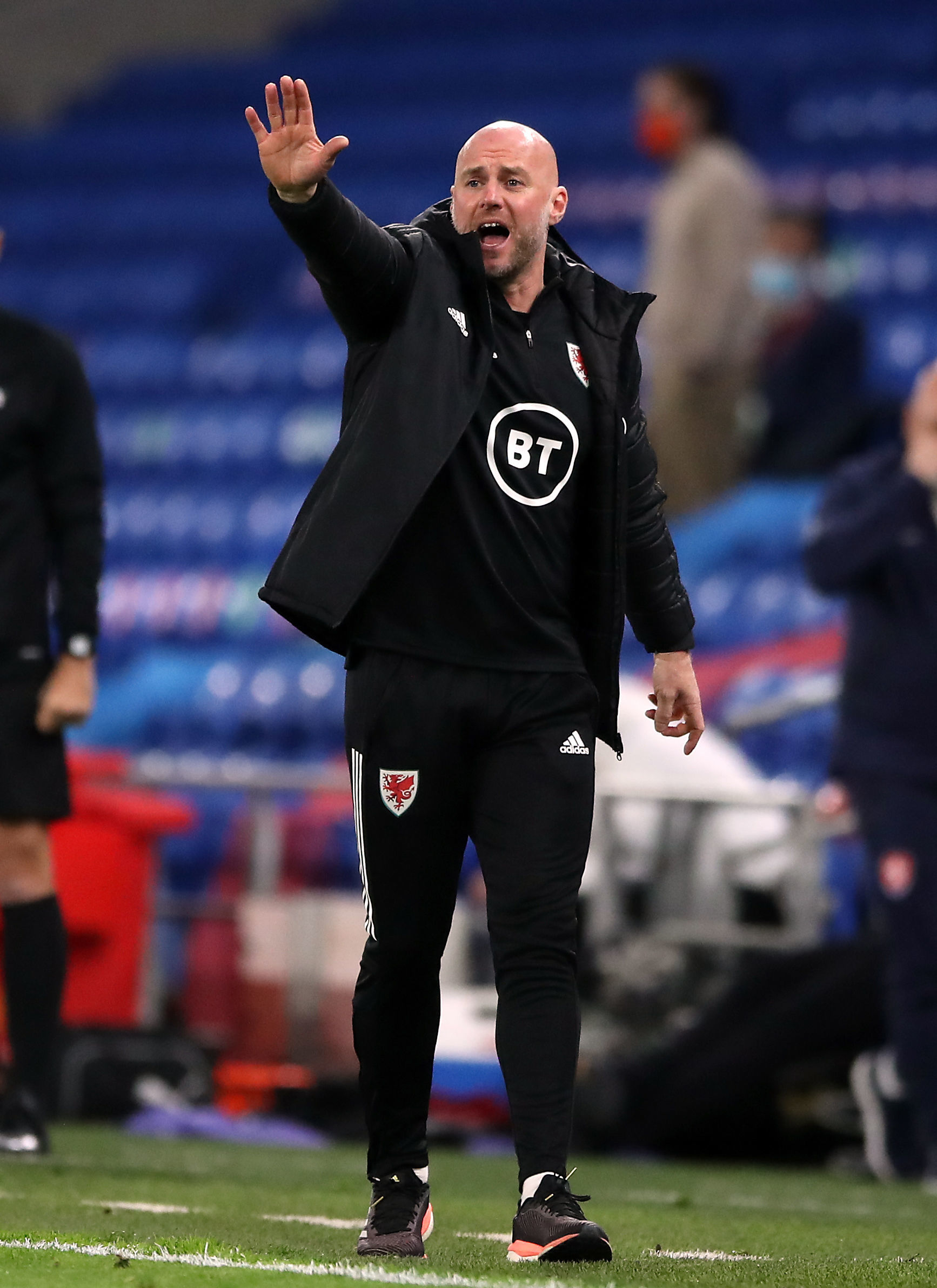 Next up for Wales is the Euro finals this summer but Giggs' managerial future is still uncertain as he is on bail until May 1 following his arrest last November on suspicion of assault, an allegation he denies.

Page has lost just one of his six matches in charge and the caretaker has the backing of James if there is no decision on Giggs from the Crown Prosecution Service by the tournament.

Giggs was all smiles as he played golf with Class of ‘92 team-mate Nicky Butt.

Ex-United midfielder Butt, who recently left Old Trafford as head of first-head development, posted the pic of the close pals on Instagram yesterday.

And when asked if Page is the right man for the Euros if Giggs remains absent, matchwinner James said: "Yes, definitely. He's been unbelievable as you have seen.

"Whether he's the manager or not, he's been such a big part of before when the gaffer has been here.

"But he's taken on the role so well. Nothing has changed really. He has just been doing the job that he was doing before. He gets the points across to us so well.

"Him, Albert (Stuivenburg) and all the staff behind him have been unbelievable." 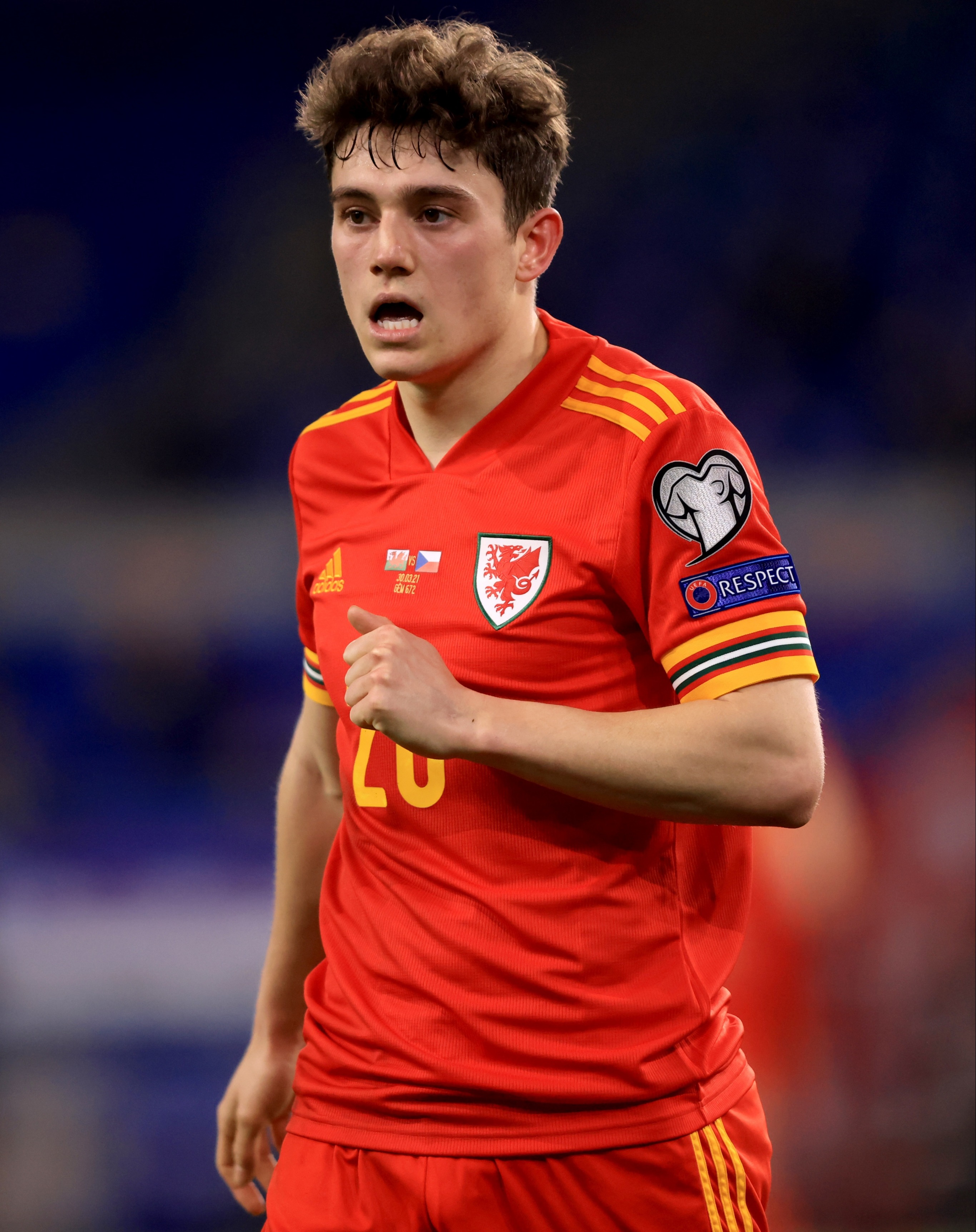 Wales have Euro 2020 warm-ups against Albania and possibly France before taking on Switzerland, Turkey and Italy in Group A at the finals in June.

The Dragons finished the international break on a positive note with wins over the Czechs and Mexico following last week's 3-1 defeat to Belgium – their only loss in eight matches.

But James was delighted Wales overcame their off-field woes to move one point behind the second-placed Czechs with a game in hand in Group E to keep their hopes of reaching Qatar 2022 alive.

He added: "It's very pleasing. We have strength in depth and players who can come in and do just as well.

"Everyone in the squad has played a part throughout the campaign and the last ten days have been unbelievable.

"We knew we had to get something out of the game and we fought right to the end.

"It's a massive win. Going home with one point or no points would have been disappointing for us all. We wanted to end this camp on a high.

"We needed to do it to keep up with those teams. We're only one point off them now. It's a big win for us and we keep our heads high."