OXFORD UNITED have unveiled the signing of Sam Allardyce – the namesake and grandson of the former England boss – on a one-year deal.

The centre-back has joined the Yellows after coming through the ranks at Bury, while he was also part of Manchester United's academy. 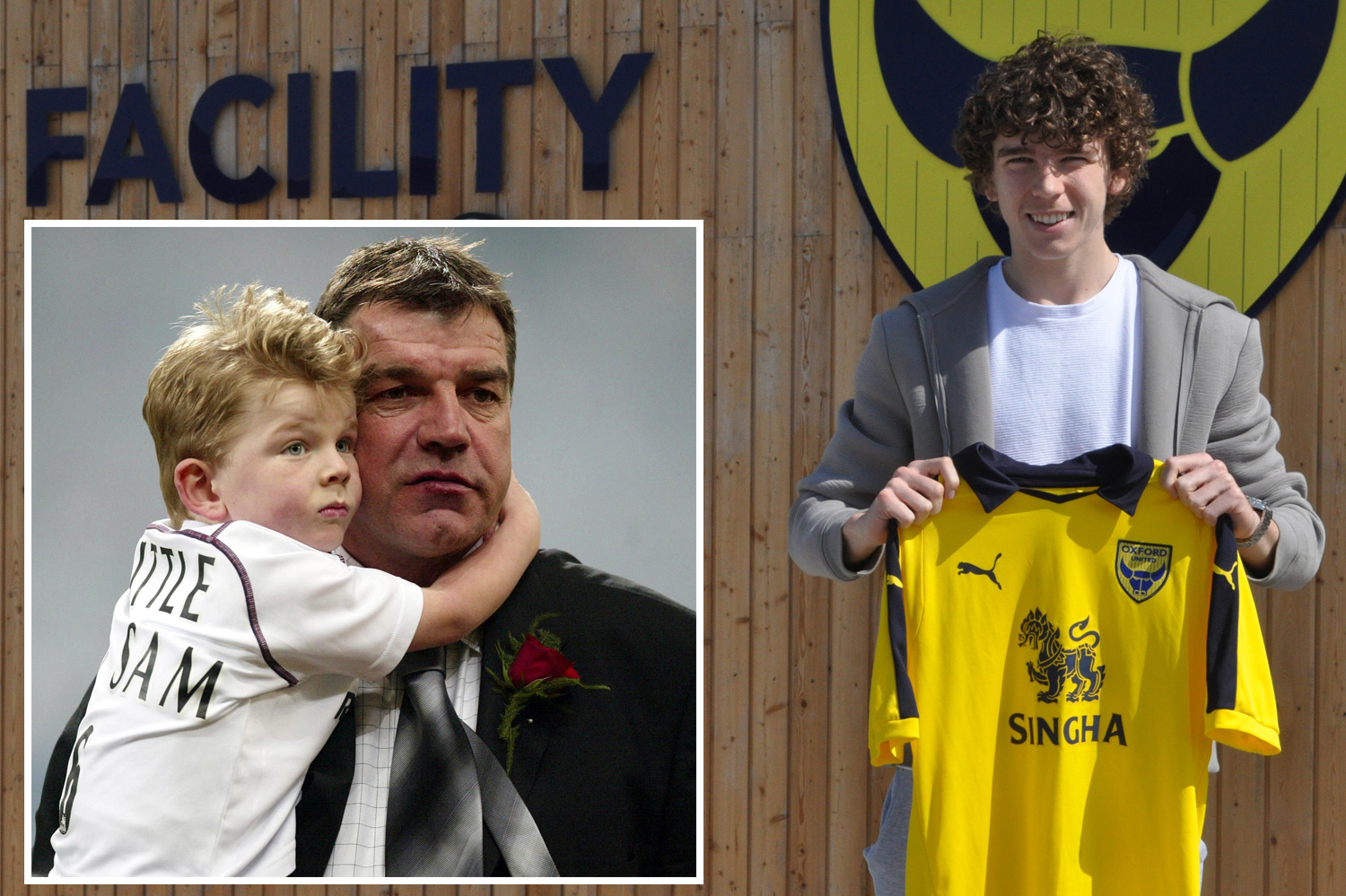 Allardyce, 18, was Bolton's mascot for their 2004 Carling Cup final defeat against Middlesbrough at the Principality Stadium in Cardiff.

Speaking of his move to Oxford's website, he said: "I came and had a look round and was really impressed with the way the club is set up and the way that Karl likes to try and help young players.

"It’s a big move for me, away from home and at an important stage of my career.

"I’ll come here and give it my all and am determined to make the most of the opportunity.”

While U's boss Karl Robinson added: "Sam is an ‘old-school’ defender. He reads the game really well and wants to win every ball and every header.

"He is still quite raw but he has this real passion for the game and a natural enthusiasm."

Meanwhile former Crystal Palace and Everton gaffer Sam Allardyce is being eyed up for a sensational return to Bolton should Chinese group Shandong Luneng buy the club.

The 64-year-old was manager of Wanderers between 1999-2007 and could be tempted back to Bolton, though it is unlikely with the club to play League One football next season.