MAURIZIO SARRI has revealed Ruben Loftus is still struggling with a back injury amid calls from ex-Chelsea boss Glenn Hoddle for the Italian to show more trust in the midfielder.

The 23-year-old was outstanding for the Blues in the 1-1 draw against Eintracht Frankfurt in their Europa League semi-final first-leg in Germany. 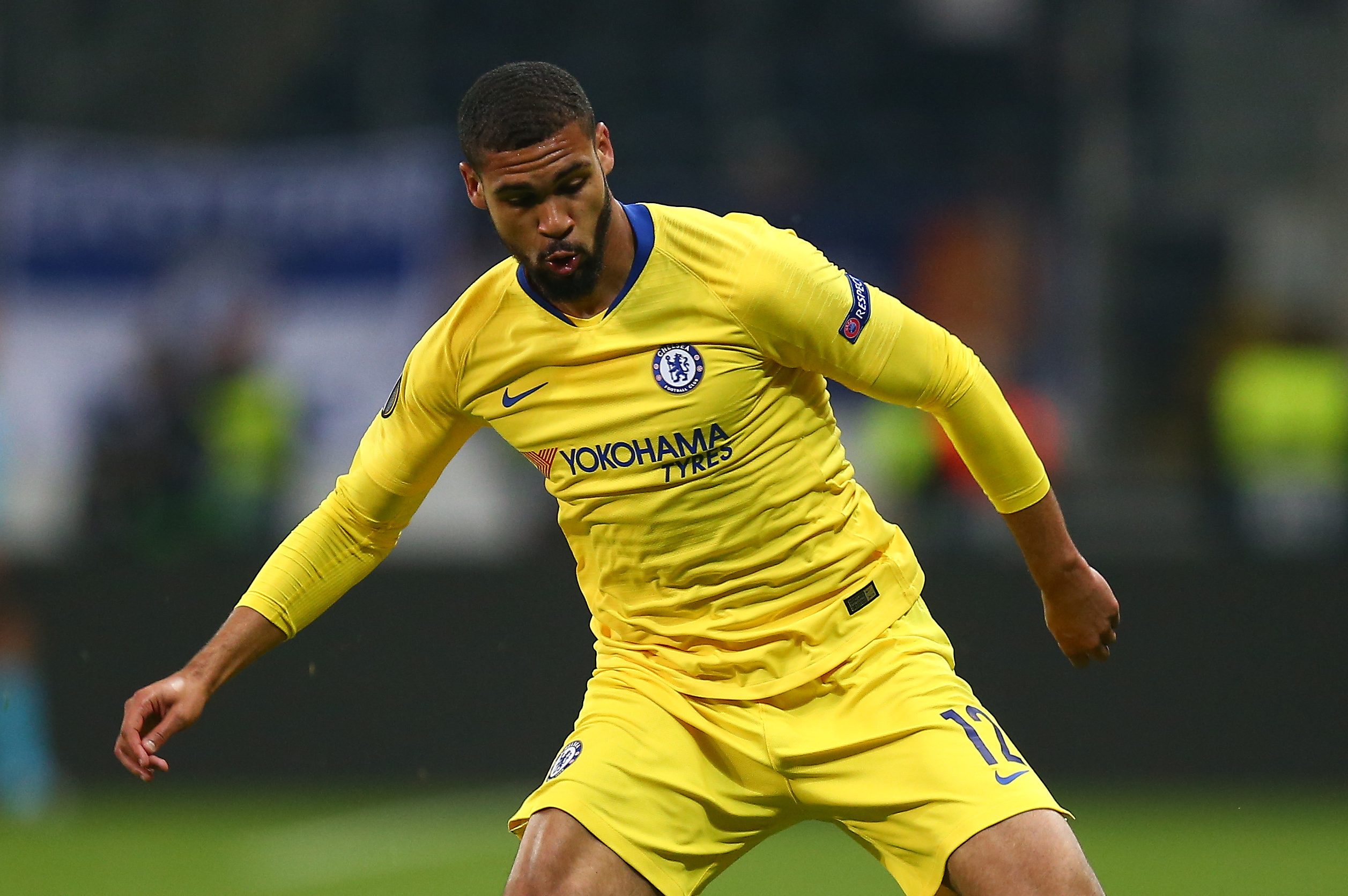 Loftus-Cheek was taken off after 83 minutes with cramp with Hoddle insisting the Cobham academy product should be given a starring role more often under Sarri.

He told BT Sport: “I just think the manager has got to trust him more and more.

“There’s more to come from this lad by the way, we haven’t seen the best of him yet – if he’s given the shirt, if he knows the managers going to put him in on the big games, if he says you’re an eight for me, one holding player and two eights and you will be one of them.

“I think he’s frustrated, I see the frustration in his game, and then I think he can get back in the England team. He has such a frame. He might have to score more goals.”

After the draw at the Commerzbank Arena, the Blues boss was full of praise for Loftus-Cheek but issued a word of warning about his fitness.

Sarri said: “He is a very important player. He has improved a lot during the season.

“When he is at the top physically he is a very important player for us.

“It’s not easy for him to train with consistency because of his back, but in this match he was really fit.

“Unfortunately with ten minutes to go he had cramp and asked for a substitution.”

Sarri will hope Loftus-Cheek will have recovered in time for Sunday’s clash with Watford at Stamford Bridge as they look to take a firm grip on a top-four spot. 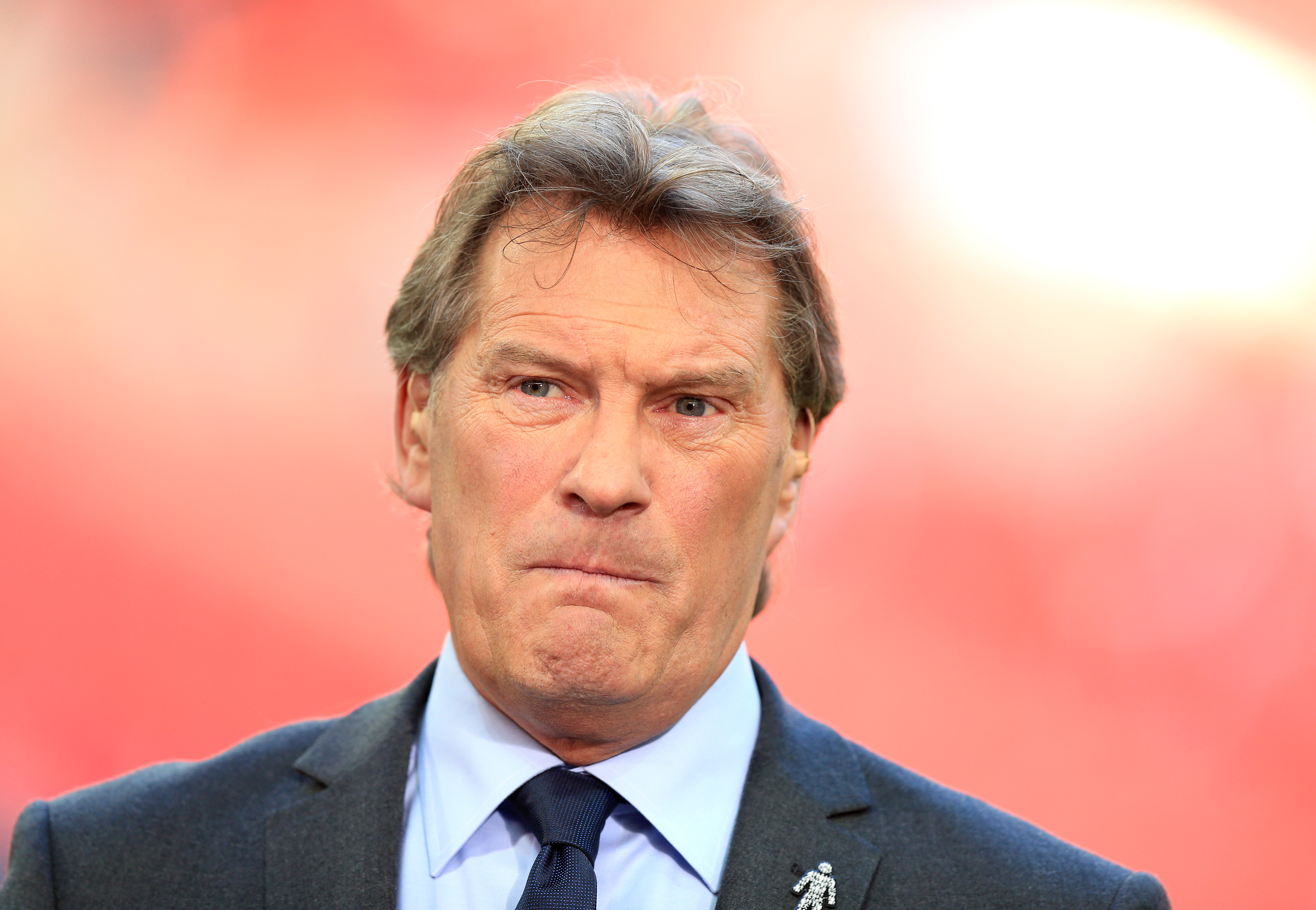 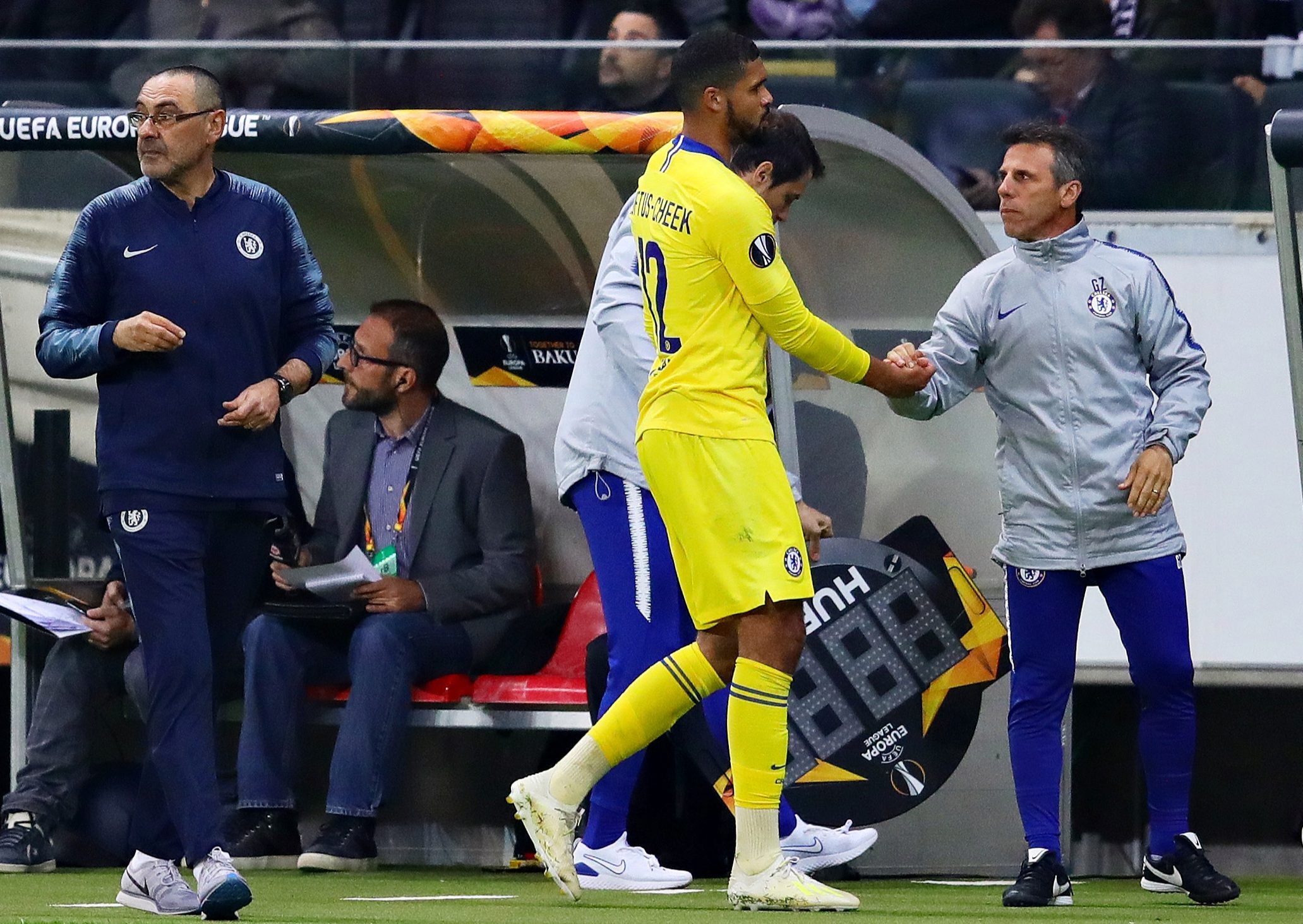