PETR CECH has revealed he was scared to break the news he wanted to leave Chelsea to "unhappy" Roman Abramovich during a meeting in the billionaire’s living room.

The now-Arsenal stopper, 26, revealed he was "nervous" to speak to the Russian as he begged to be allowed to quit. 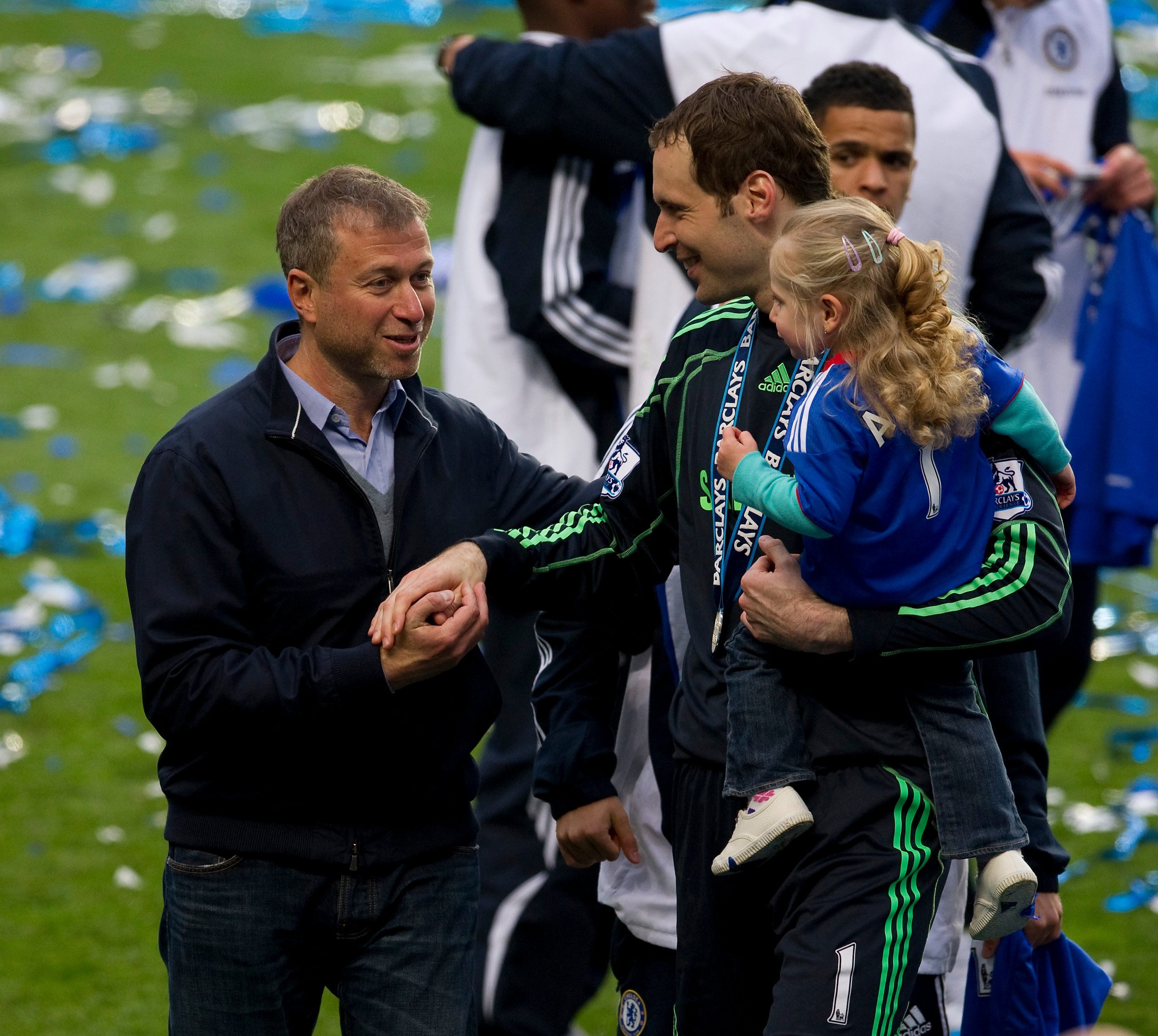 Cech had served as Chelsea No1 for 11 years before he asked the billionaire owner for a change of scenery in 2015.

After joining Arsenal nearly four years ago, the Czech stopper is preparing to pull down the curtain on his illustrious career this month.

And speaking of his exchange with Abramovich, Cech told the Mail: "I had a meeting at his house. We sat down, I expressed the reasons why.

"I was nervous — this was what I wanted to do and I didn’t have a Plan B.

"He wasn’t too happy but he knew I had done everything for the club. It was his decision, so he closed his eyes and said, 'OK, you can go'."

Meanwhile, Cech has spoken about the potential scenario that his last-ever game as a footballer could be against Chelsea in the Europa League final.

Both Arsenal and the Blues are in the driver's seat going into their semi-final second-leg matches – with a second all-English European final on the cards.

On the possibility, Cech said: "Playing against Chelsea in the final looks a big possibility, with us in a good position and them having the second game at home.

"I don’t know if it’s a dream scenario.

"You have the last game of your career, a European final and then you have an emotional attachment to the opposition team, which probably is a bit too much.

On retirement, Cech – who has released a new charity single with Queen legend Roger Taylor – said he will only look to the future.

He added: "I try not to look back, because I want to live in the present and make sure the present finishes as well as possible.

"The moment I stop, I’ll have time to sit back and look at my amazing journey.

"If when I started, someone had told me that 20 years later I’d be in this position with all the cups and records then I wouldn’t have believed it." 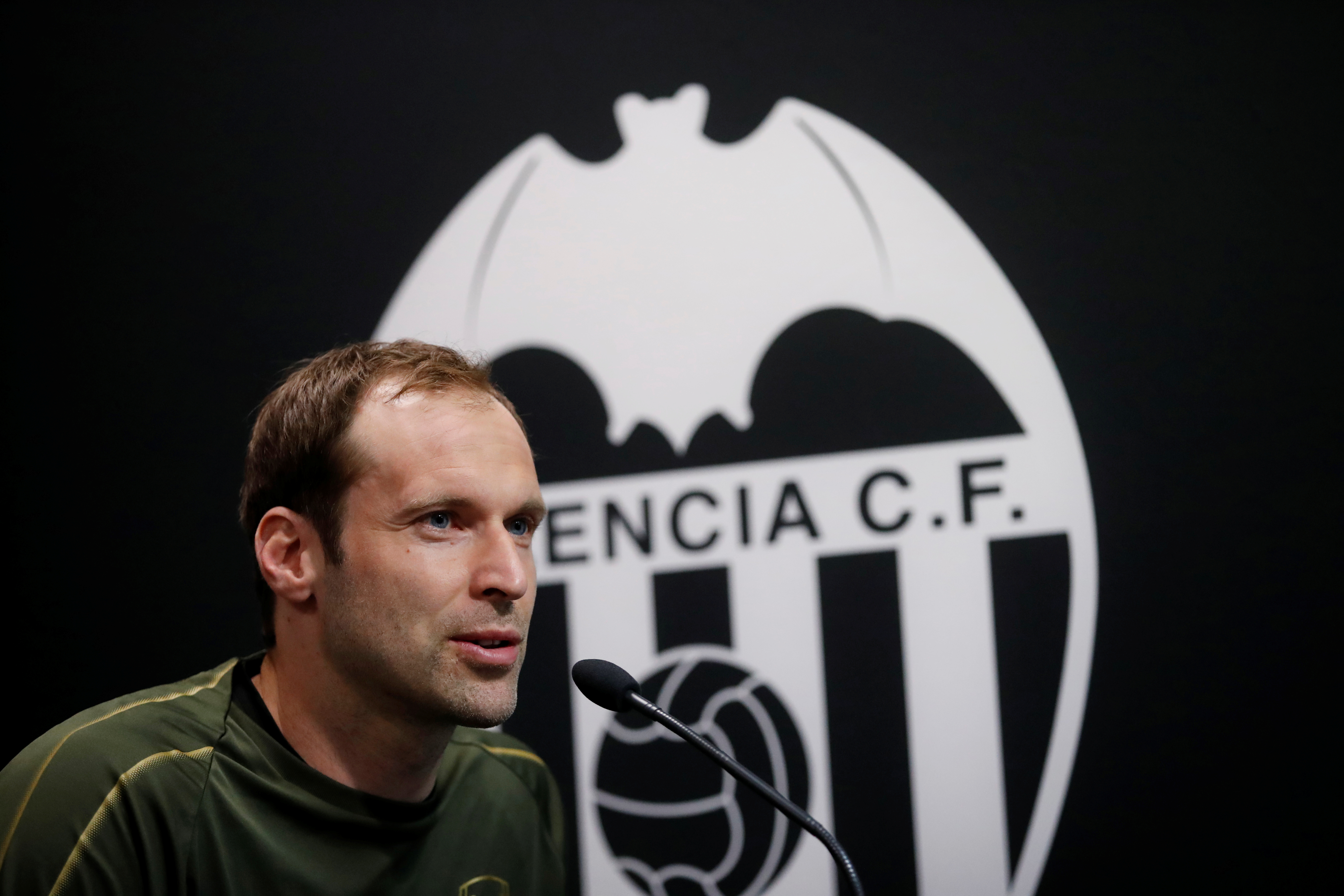