SEBASTIAN VETTEL and Ferrari are going through an "awkward" divorce according to F1's Managing Director, Ross Brawn.

The Englishman spent 10 years at the Italian team and knows how the politics work at Maranello. 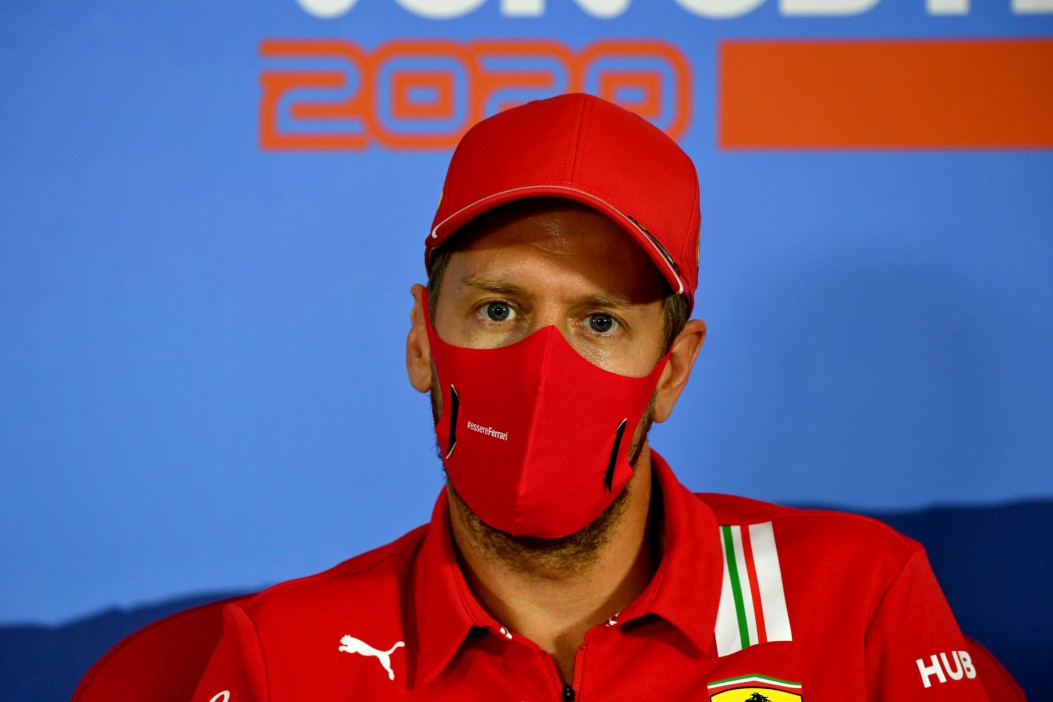 Vettel was again out-spoken about the team's strategy in Spain but managed to drag the car home for a seventh-place finish.

The four-time world champion, who expressed his shock at not being offered new terms by Ferrari, is now weighing up a move to Racing Point, who will become renamed Aston Martin.

And Brawn says while Ferrari and Vettel go through the motions, their relationship will prove increasingly difficult to manage.

"When a driver has been told he is no longer needed, it's one of the most difficult times for a team

He said: "It's tough to watch Sebastian and Ferrari go through the motions right now, with both sides knowing that the end of their relationship is almost upon them.

"They are in that period of a divorce where the papers have been served, but the divorce hasn't gone through. It's very awkward.

"The chemistry between a driver and their team is so important. You're part of a team and you succeed as a team, and fail as a team.

"Managing that dynamic is always a challenge. 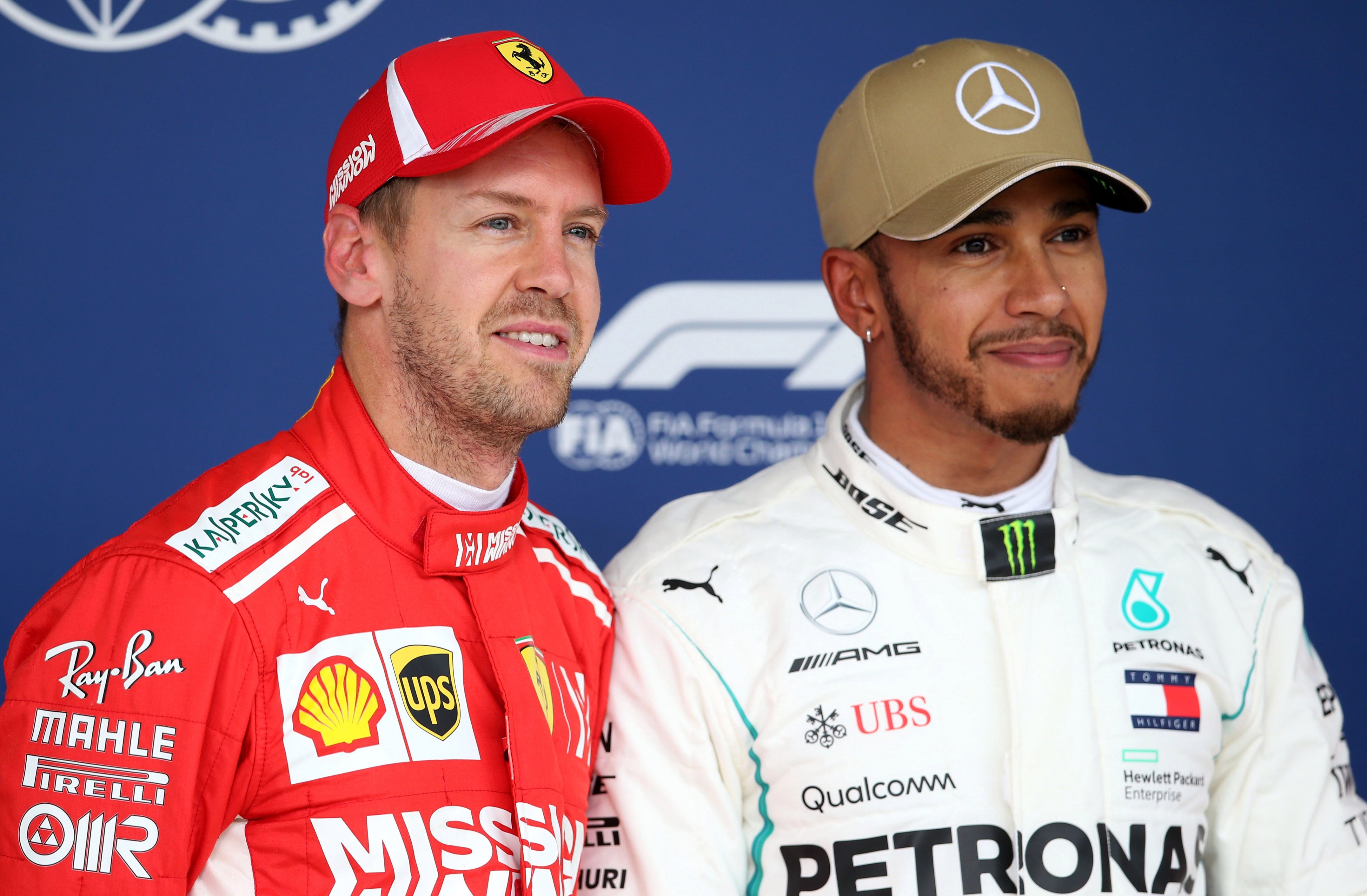 "When a driver has been told he is no longer needed, it's one of the most difficult times for a team.

"He knows you no longer want him and the cracks appear quickly. It is up to the team to manage it as best they can.

"From my own painful experience, I know drivers in this situation can be a handful."