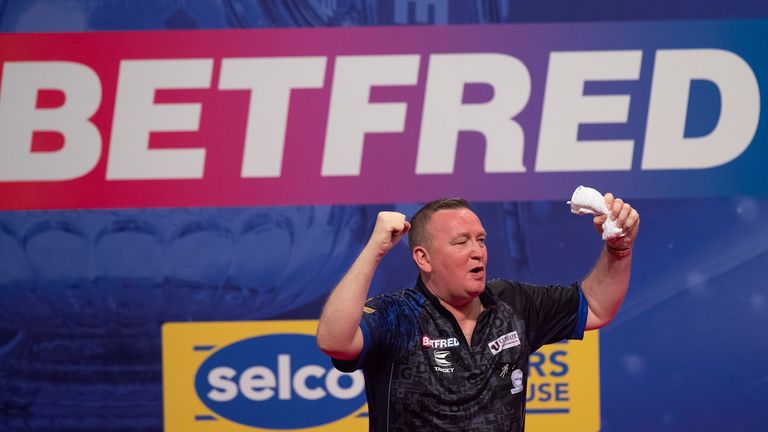 Durrant has blown the top half of the draw wide open and he is two wins away from emulating his idol Phil Taylor and lifting the World Matchplay title.

However, Smith also has designs on making history. ‘Bully Boy’ has featured in three big televised finals since May 2018 but the St Helen’s star is still yet to land that elusive first major.

The bottom half of the draw sees the two top seeds collide in what promises to be an intriguing affair.

Cross is eyeing his second major title – a first since his extraordinary debut triumph at the 2018 World Championship, while Gurney is hoping to add the Matchplay crown to his World Grand Prix and Players Championship Finals titles. 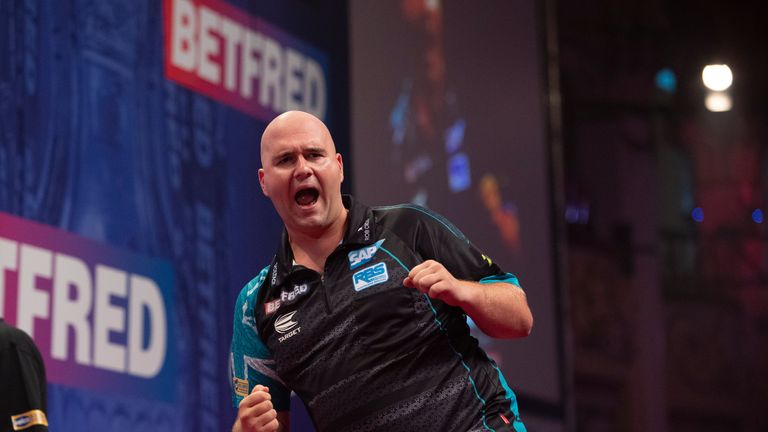 The top two seeds in the bottom half of the draw collide for a place in the final, as former world champion Cross meets two-time major winner Gurney.

Cross is appearing in his first World Matchplay semi-final, while Gurney is featuring in the last four for the second time in his career, having lost 17-15 to Wright at the same stage in 2017.

However, the Northern Irishman gained retribution for that particular defeat with a stunning 16-13 win over Snakebite on a Friday night thriller at the Winter Gardens.

Gurney had gone under the radar in defeating Ricky Evans and Keegan Brown to reach the last eight, but he defied a 104.57 average from Wright to halt the Scot’s 20-match winning run.

Cross eased through to the quarter-finals for the loss of just eight legs, courtesy of emphatic wins against Chris Dobey and Krzysztof Ratajski. 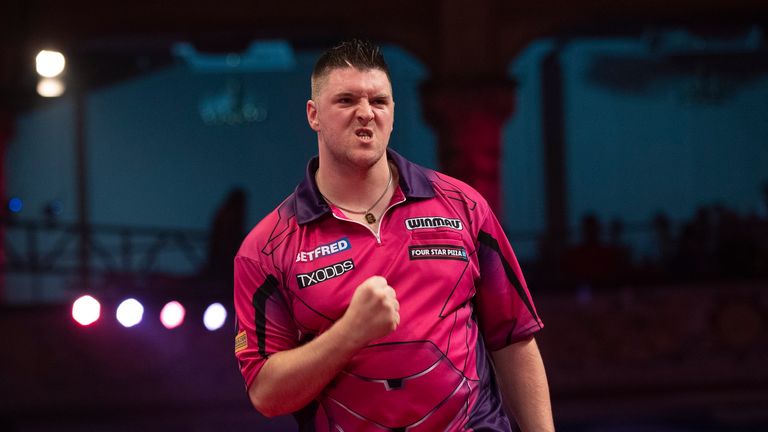 However, he was given a stern examination by a resurgent Stephen Bunting in the last eight, as ‘The Bullet’ recovered from 9-4 down to level at 10-10, only for Cross to win the final two legs in 23 darts to triumph 16-14.

Cross edges the pair’s head-to-head record 6-4, having completed the double over Gurney in this year’s Premier League.

Despite this, the Northern Irishman did defeat ‘Voltage’ in the last 16 of March’s German Darts Championship – a tournament that Gurney went on to win.

Cross: “Towards the end of the game against Stephen I managed to find my Premier League form and I think I showed nerves of steel. I’ve learned a lot over the last two years and I’m starting to get there now. Hopefully there will be a happy ending for me here.” 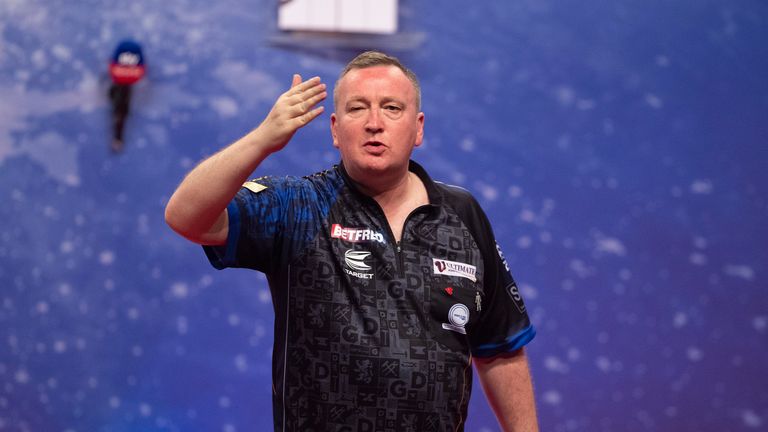 Durrant has beaten three players with 48 individual PDC major titles to their name en route to the semi-finals, in one of the toughest routes ever seen at the World Matchplay.

‘Duzza’ then sent 2007 champion James Wade packing in convincing fashion, closing out a 16-7 success against the six-time Matchplay finalist to set up a showdown with fifth seed Smith.

The Winter Gardens had never been a happy hunting ground for ‘Bully Boy’ prior to this year’s event – he had never progressed beyond the second round in six previous appearances. 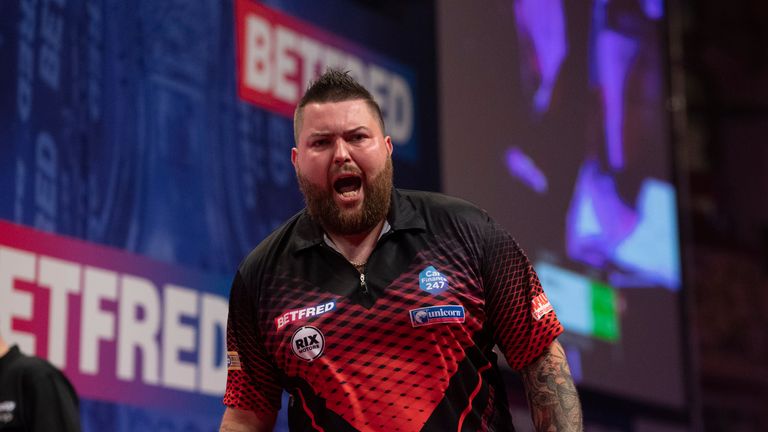 Nevertheless, Smith overturned three-leg deficits against Jamie Hughes and Max Hopp to progress to the last eight, where he saw off Mervyn King in relatively routine fashion.

The pair have met twice on the Pro Tour in 2019 and they’ve shared the spoils. Smith won their first encounter, before Durrant defeated the St Helen’s star en route to winning his second Players Championship title in May.

However, they’ve never met in the televised arena and it’s set to be a fascinating contrast of styles in Blackpool.

Durrant: “At the start of the tournament, I just wanted to prove to the PDC crowd that I could handle playing on this stage, and now I’m daring to dream of the title. I’m having a wonderful week, that’s the best way I can describe it. It’s such a special moment for me, it’s life-changing.”