GEORGE KRUIS could make his final Twickenham appearance next week — ahead of a likely move to Japan.

The England second-row has a mega-money deal on the table. 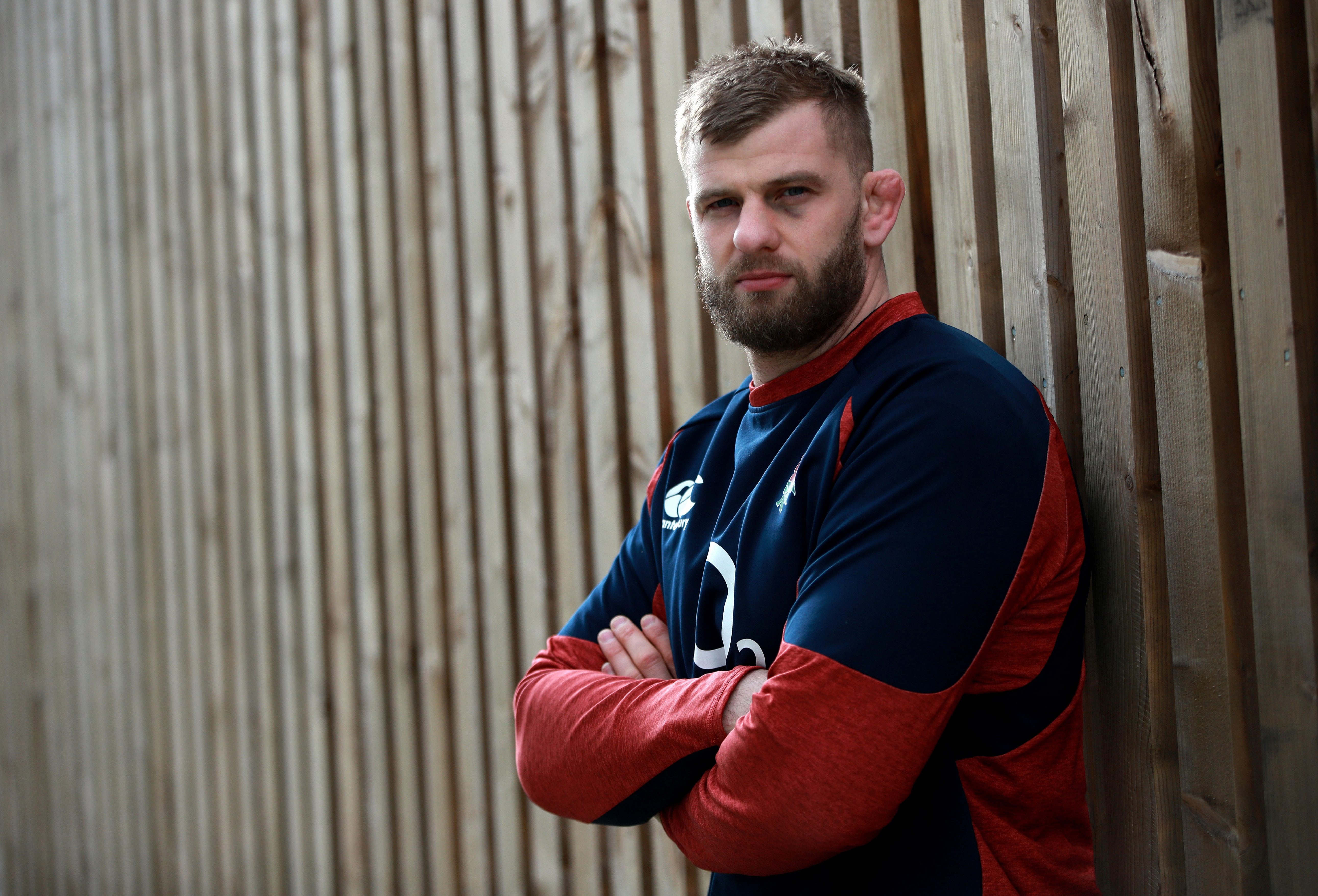 And he is set to make a call on joining the Top League, boasting World Cup legends Dan Carter and Kieran Read, when the Six Nations ends.

And Kruis, 30, said: “It’s tough but extremely exciting on all fronts.

“It’s always emotional playing for England. It is clearly an absolute privilege, so if I stay, it’s an unbelievable opportunity. If I go, it is also a great opportunity.

“This is something I need to have a proper think about once we have finished up the Six Nations.”

Sarries and England team-mate Jamie George has no doubt his pal will be big in Japan.

The hooker said: “George is incredibly impressive. He’s squeezed the most out of his career he possibly could because of the amount of work he’s put in.

“I remember him joining Saracens as an 18-year-old. He was awful, a bad rugby player, and everyone was like, ‘Is he a competition winner?’.

“Then he gets in the gym and you see how hard he works.

“He is one of the hardest-working players you will find — and at the lineout he’s a guru.

"In terms of standard-setting, you don’t need to look much further.” 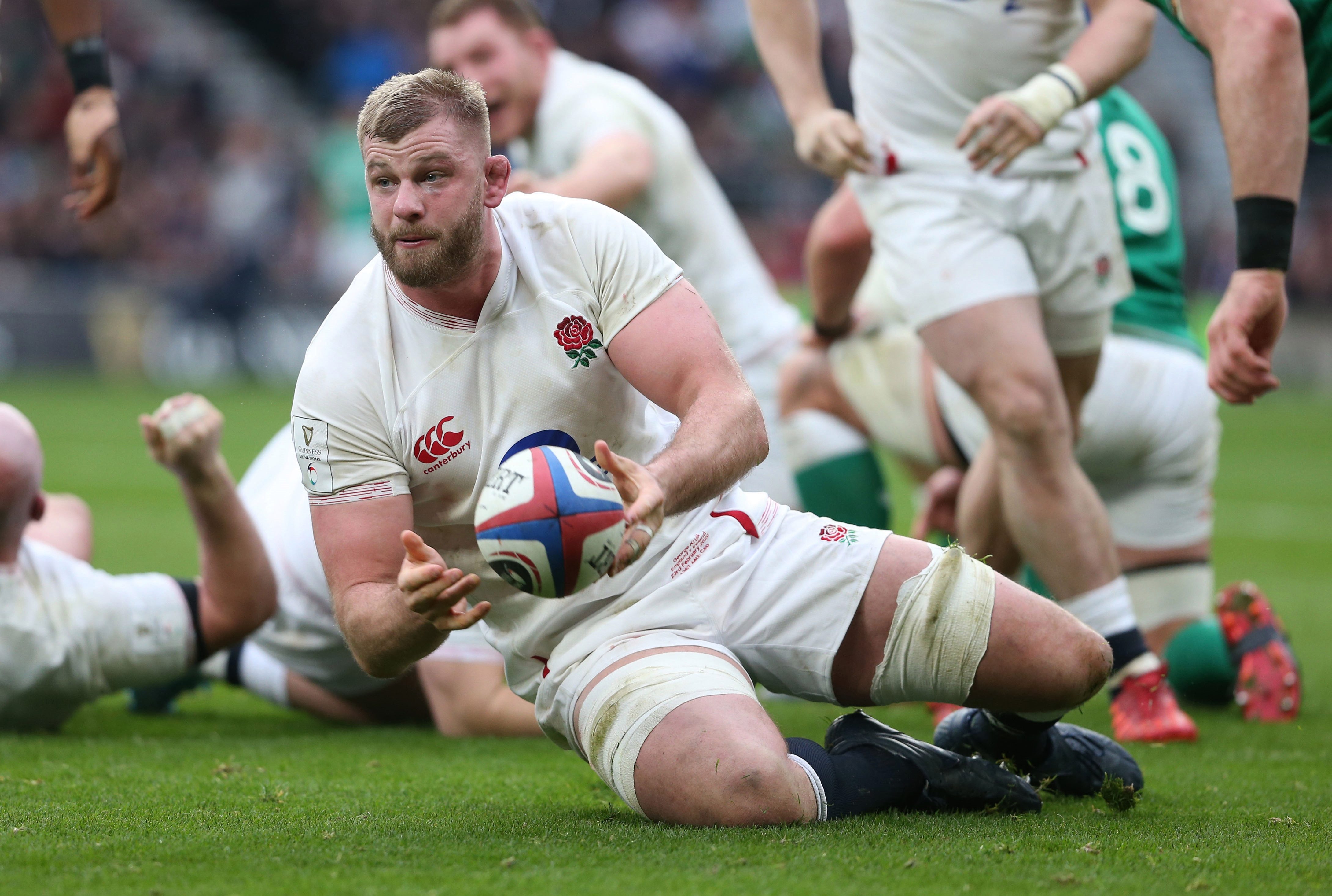