GRAEME SOUNESS has been snapped up by ITV Sport to become part of their punditry team for this summer's Euro 2020.

The 67-year-old – who regularly appears on Sky Sports to provide analysis on Premier League games – will be temporarily joining the broadcaster. 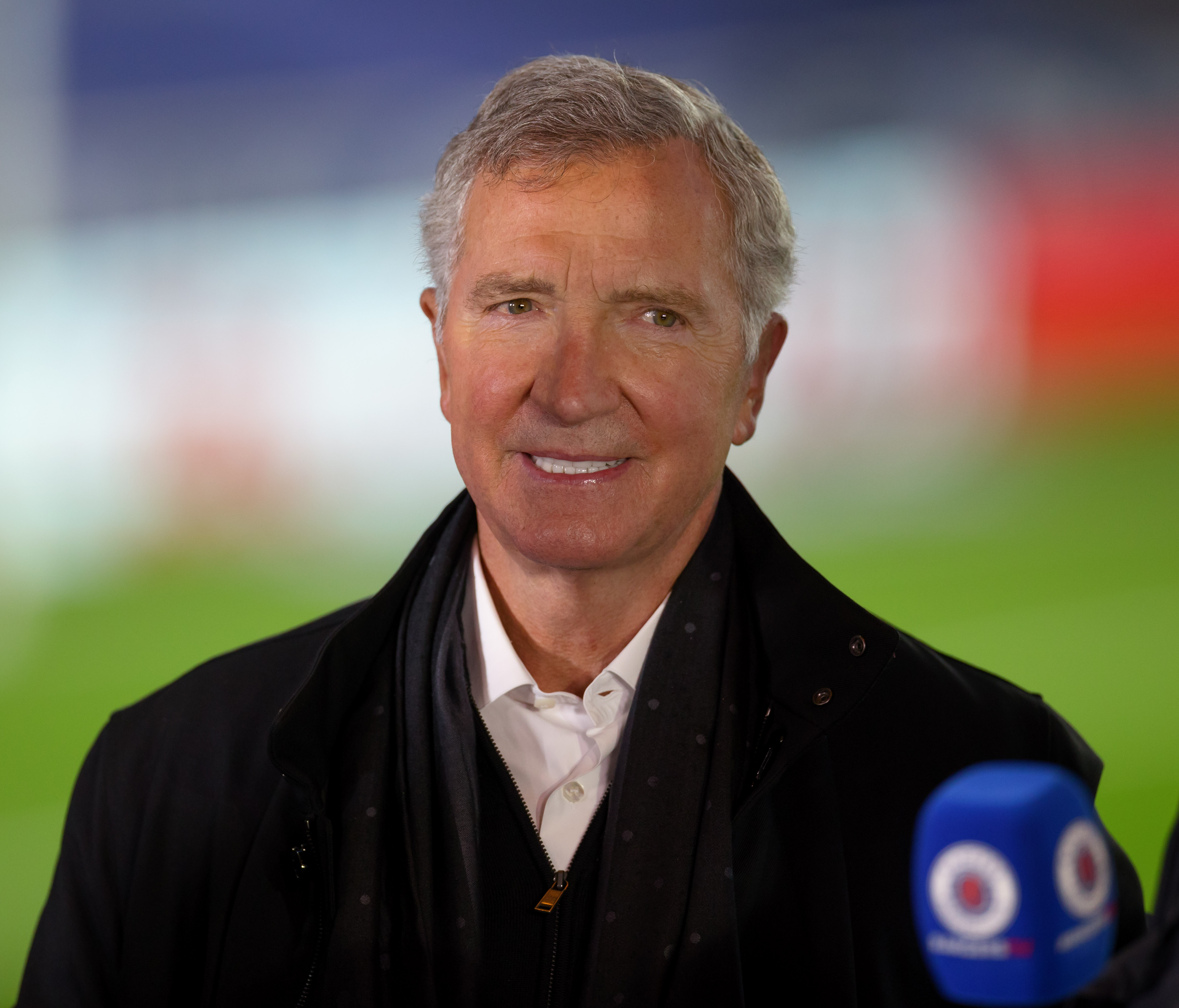 As reported by the Daily Mail, the no-nonsense talking Scotsman will link up with ITV for the entirety of the tournament.

The delayed Euro 2020 competition starts on June 11 with Turkey's Group A clash against Italy at Stadio Olimpico.

And the tournament finishes on July 11 at Wembley Stadium, with both ITV and BBC broadcasting the final live on terrestrial television.

Though the fixtures will be shared out between ITV and BBC, the former will be showing England's last two group games against Scotland and Czech Republic.

And ITV will even have first pick of the semi-finals, with football fans to be seeing plenty of Souness' straight-talking views.

It remains to be seen what other pundits Souness will be working alongside,though you can expect him to be part of a star-studded team.

With Souness to be working over the summer, the Liverpool icon believes right-back Trent Alexander-Arnold will have time off as he stated he is unsure whether he will make the Three Lions squad.

Despite his match-winning strike against Aston Villa on Saturday, Souness said: "He has a place in the [Liverpool] team, predominantly to supply telling passes, telling crosses and he’s the best right-back in the country at doing that.

"Where he is vulnerable, especially this year, he’s not defending well, he’s not the same lad that we’ve seen the last two seasons, for whatever reason.

"He’s not got the comfort blanket of arguably the best centre-back [Virgil van Dijk] around playing next to him.

"He’s proved to be vulnerable this year. I think Gareth Southgate is in a difficult position with him.

"He sees [Kyle] Walker as his number one. If you’re going to play four [at the back] all the time, these are games that you can’t have one bad night, it can cost you everything.

"You’ve got to go for reliability, people who make the fewest mistakes and defensively that’s not Trent Alexander-Arnold this year.

"If you’d asked me this question 12 months ago, I’m saying 'take him but now I’m not sure he’ll get on the plane."