SOUTHAMPTON will move for Nottingham Forest right-back Matty Cash when the auction starts for him.

Saints are looking for an attacking player in Cash’s mould, who could also play wing-back or even as a right-winger if needed. 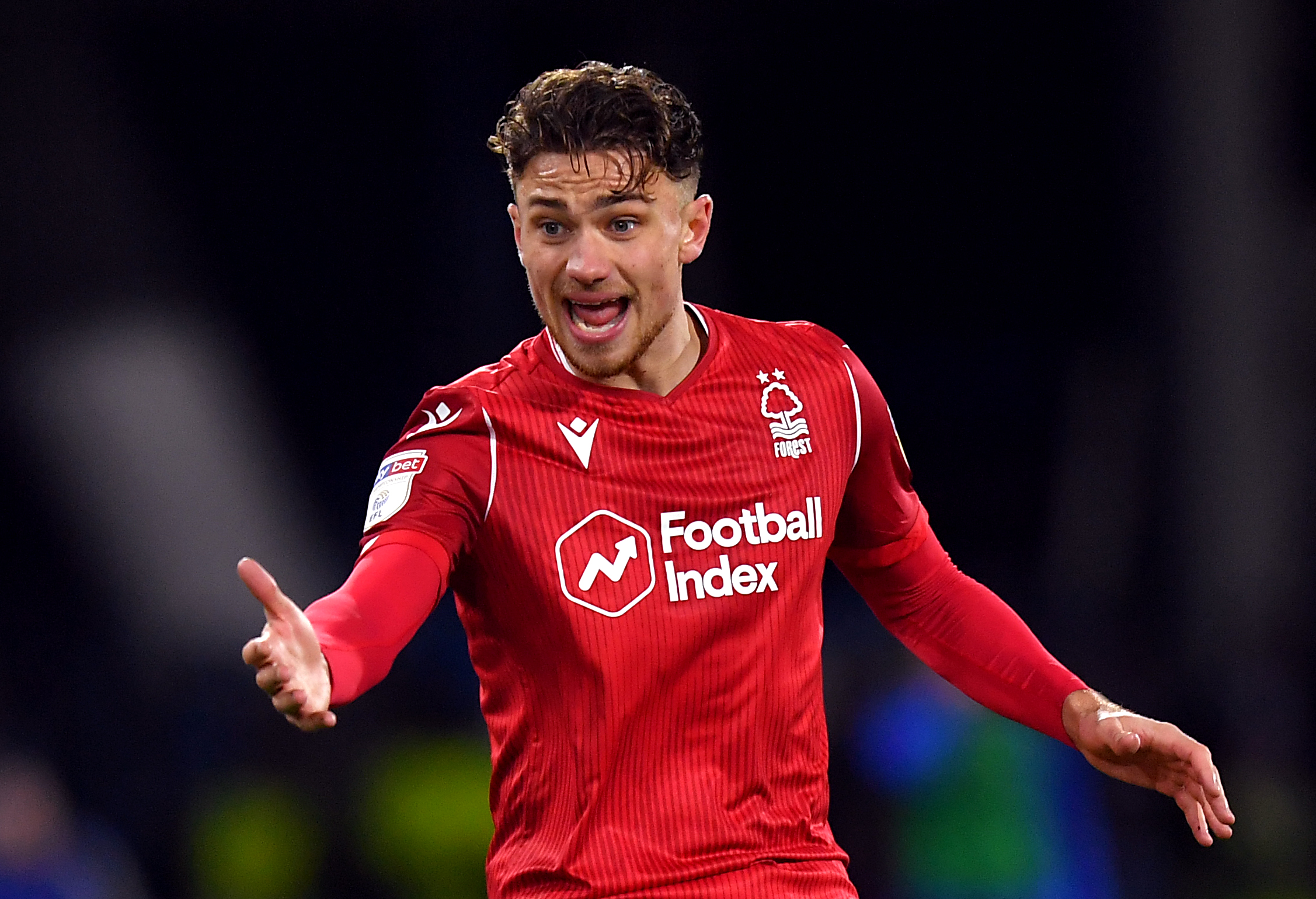 Cash will be allowed to leave for around £12million.

West Ham have checked out the 22-year-old in the past but Saints are currently taking the bigger interest.

Cash burst onto the scene at Forest as a teenager in 2016, following good form while on loan in League Two with Dagenham & Redbridge.

Excellent Championship performances have followed, although Forest finished the season under a cloud after inexplicably blowing a play-off spot.

Ralph Hasenhuttl's side have also been strongly linked with a move to make Kyle Walker-Peters' loan move from Tottenham permanent. 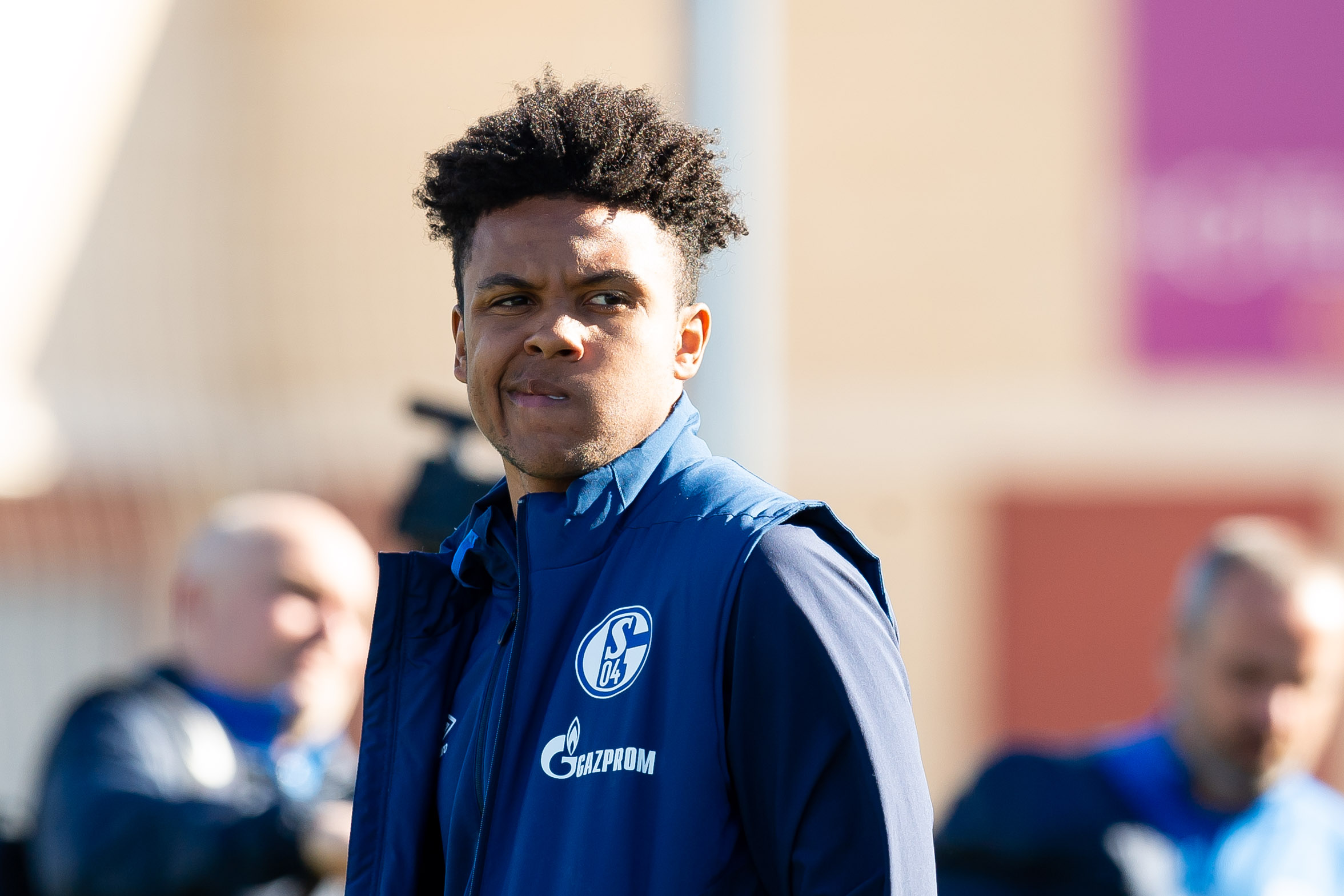 And the Saints have also been chasing American midfielder Weston McKennie, 21, but German side Schalke are holding out for a staggering £25m.

McKennie joined Schalke's academy as a teen from FC Dallas in 2016, and has swiftly moved through the ranks at the German club.

Now a full international with 19 caps, McKennie has impressed in the Bundesliga, making 28 appearances this term.