GARETH SOUTHGATE admits he did not want the England job — because of the pressure of picking squads.

The Three Lions boss today names his 26-man party for the Euros, which he has cut from an initial 33. 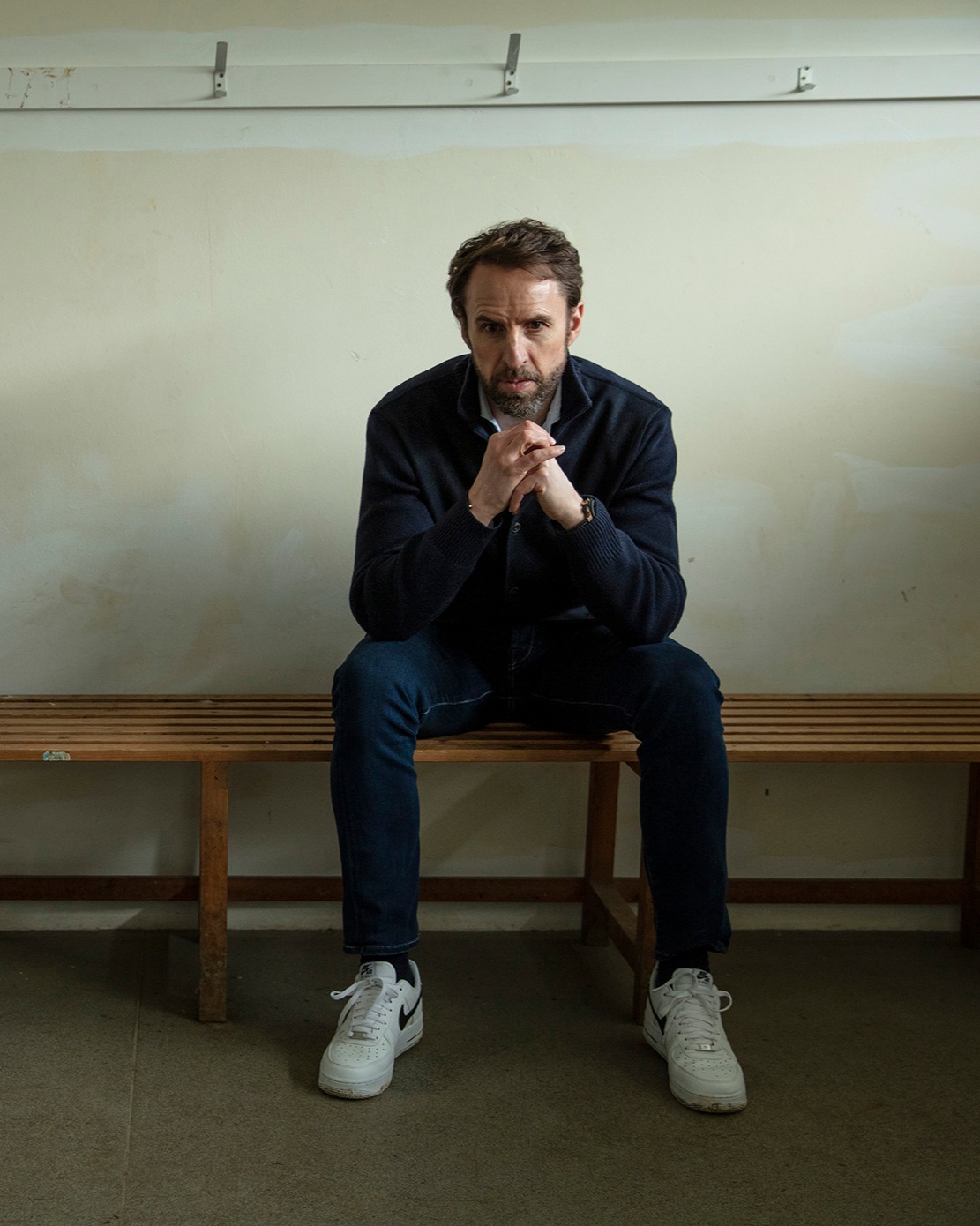 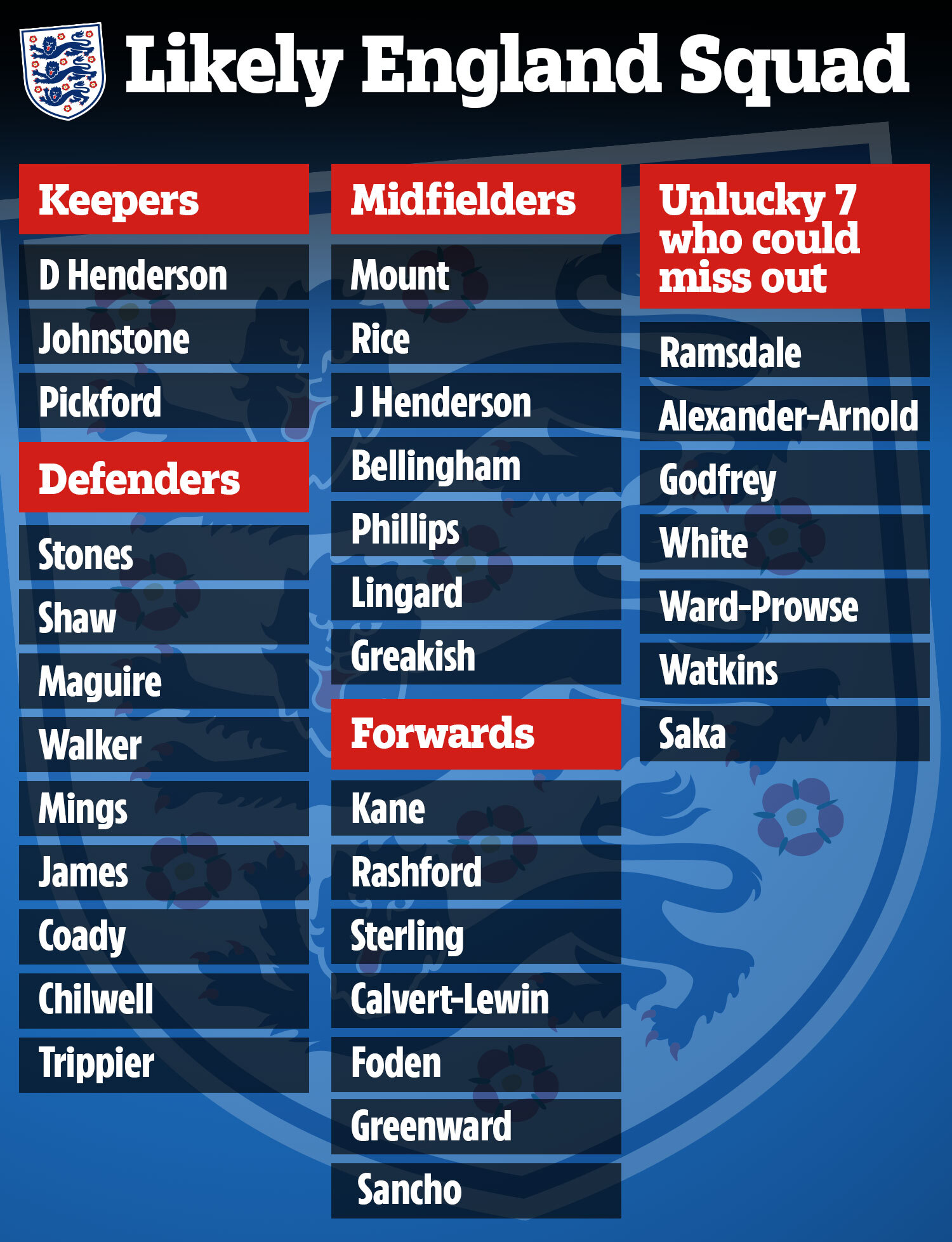 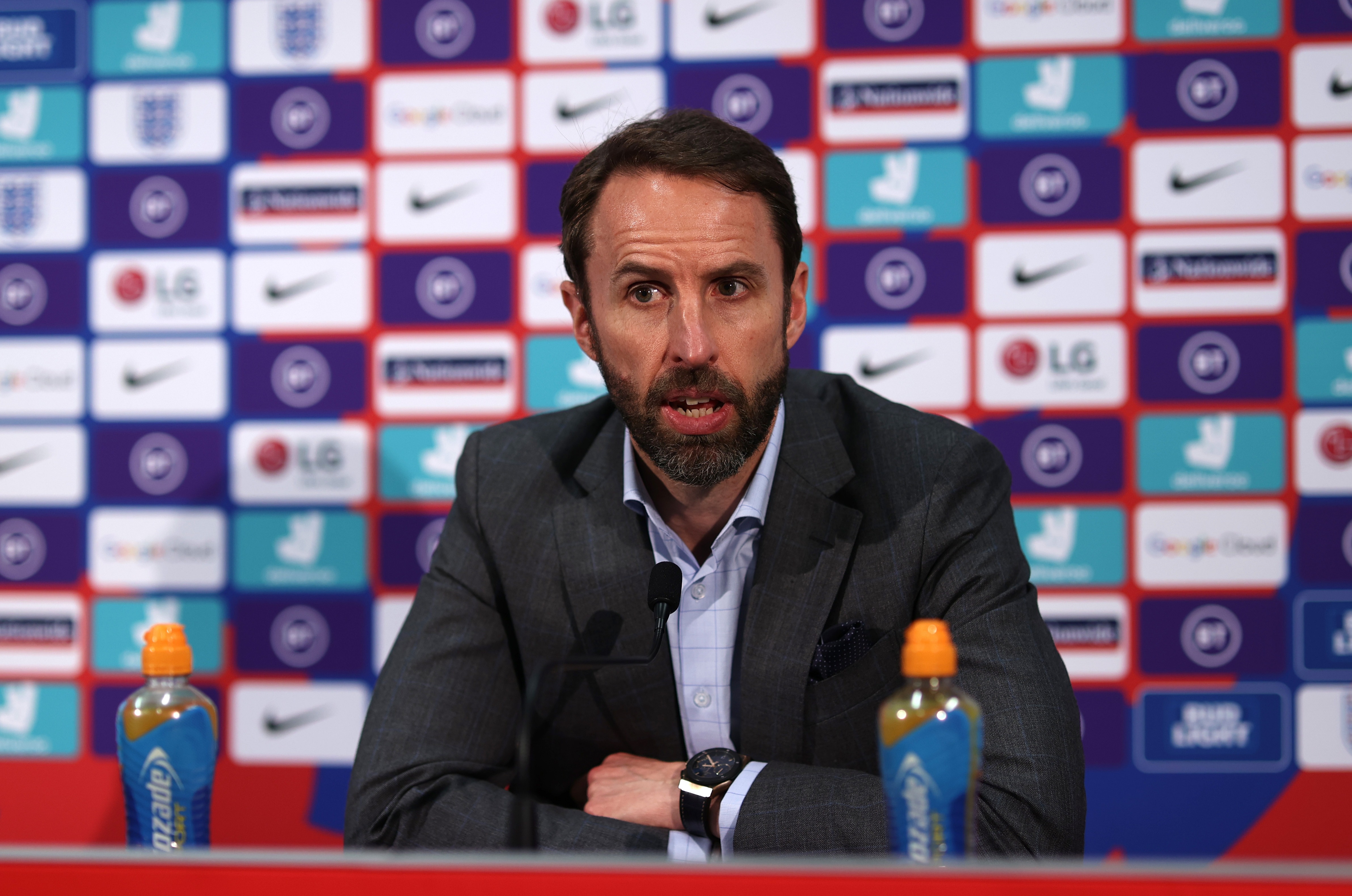 Asked about the nightmare of choosing players, Southgate revealed: “A few years ago I didn’t want the job for that reason.

“Because I saw what it did to previous managers and their families. So when my kids were younger, I didn’t want them to experience that.”

Southgate must break the news to seven players that they will not feature in the final squad.

But they will stay in camp and could feature against Austria tomorrow and Romania on Sunday in the build-up to the tournament.

Trent Alexander-Arnold and Ollie Watkins could also miss out.

The Three Lions’ Euros opener is against Croatia at Wembley on June 13.

“We have started to beat some of the top teams sporadically over the last couple of years.

“We have to do it more consistently if we want to win tournaments.”

Southgate expects England will be swept away by tournament fever over the next six weeks.

Speaking on Raise your Game on YouTube, he added: “Whenever there is a major tournament with England, there is hope and expectation.

“Everybody wants a lift. Sport can unite people.

“And we are aware if we perform well then that can bring positivity to our country in this time. Those big nights always seem to be a bit of a rollercoaster as well.

“We always want our fans to be excited by watching the team.

“We need that togetherness and spirit that drives the team and allows it to achieve. 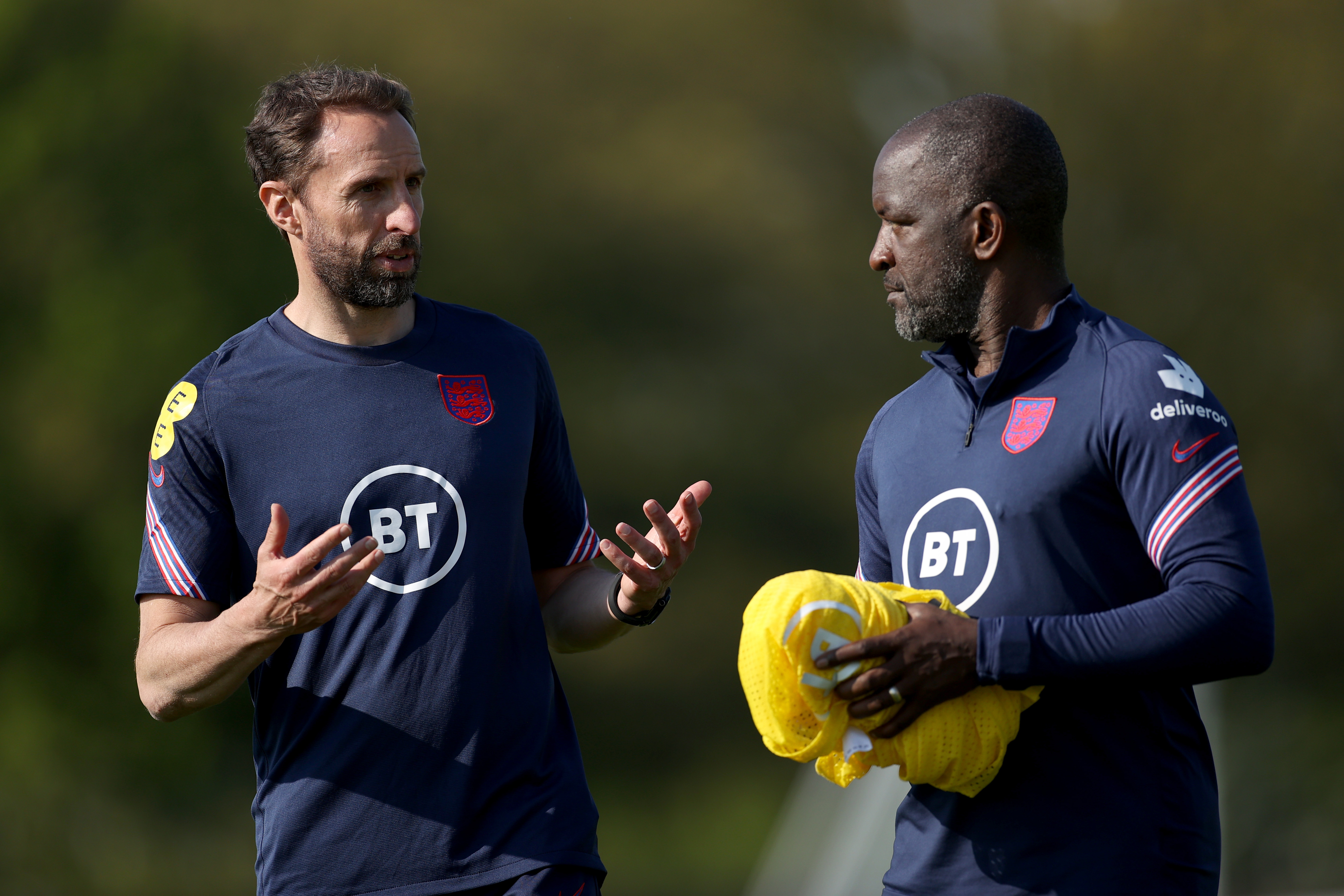 “We have that sense of pride and we absolutely have that ambition.

“Although I loved club football, if anybody asked me when I was a kid, what is my ambition? It would have been to play for England.

“That is the pinnacle. You see the shirt, badge, playing at Wembley — this iconic venue.

“Playing for England was the one real ambition and goal I had.

“I remember when I got the call, travelling to the team hotel, all the training kit was in your room.

“I remember standing in front of the mirror, putting it on.

“Whenever I pull that top on it, it still feels the same. That pride is massive.”