TOTTENHAM star Pierre-Emile Hojbjerg has been hailed a "hero" after rushing to the aid of a collapsed man outside the Tottenham Hotspur Stadium on Saturday.

According to the Daily Mail, Hojbjerg was praised by onlookers as he raced out of his car to help the stricken individual following Spurs' 3-0 loss to Manchester United in north London. 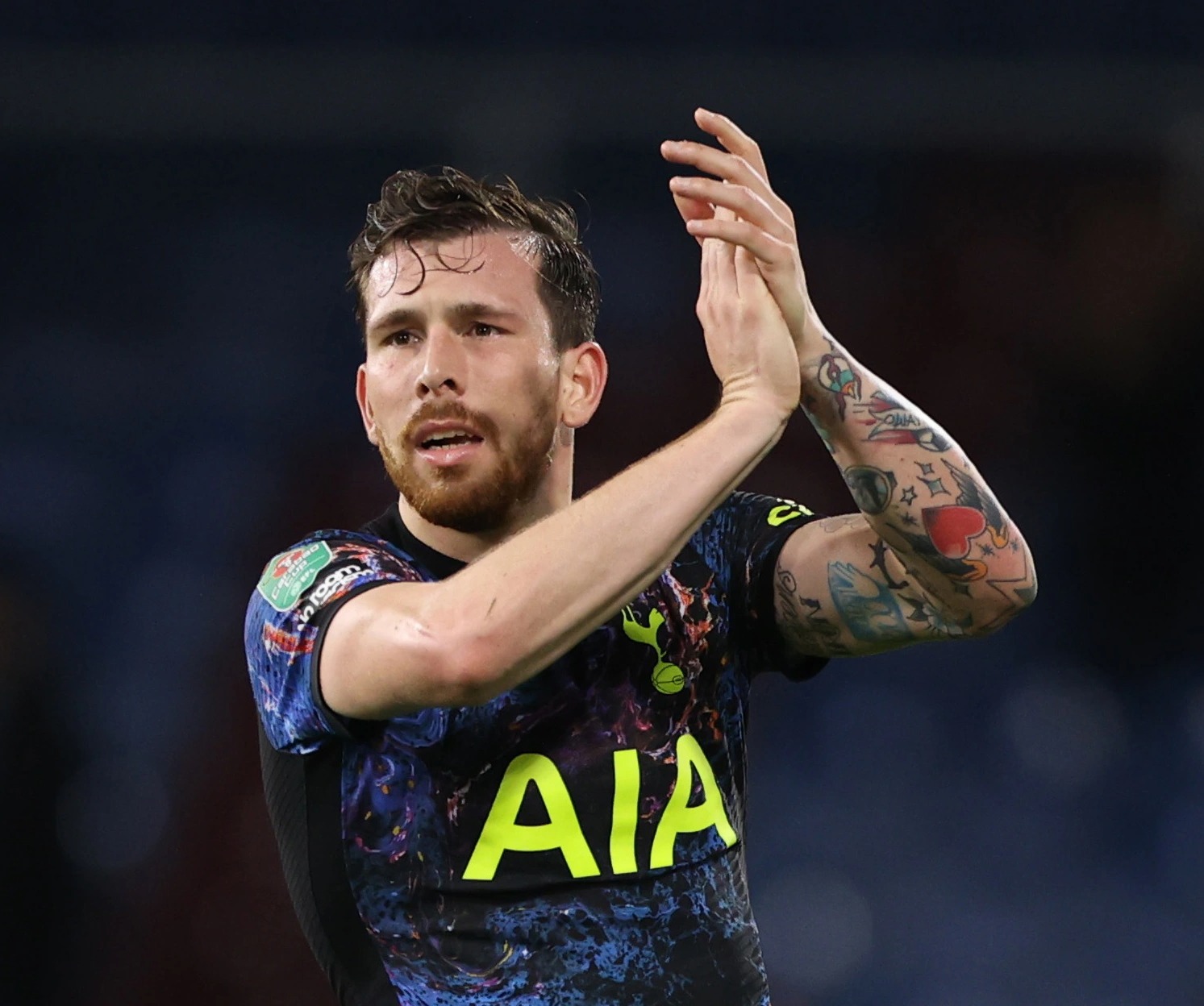 Witnesses sang the midfielder's praises and even called him a "hero" but it is understood that he played down his role by insisting he did what anyone else would have done in his shoes.

The London Ambulance Service was alerted but an emergency vehicle was not required as there was one already outside the ground.

The man was treated by medical staff at the scene before being driven to North Middlesex Hospital nearby.

That wasn't the first time Hojbjerg witnessed a medical emergency as he saw his Denmark team-mate Christian Eriksen collapse in June during a Euro 2020 match.

The playmaker's Danish team-mates formed a perimeter around him to protect his privacy while emergency staff worked their hardest to save his life.

The 29-year-old was transferred to hospital where he fortunately avoided danger and his condition became stable.

Hojbjerg was also present when a supporter collapsed at St James' Park two weeks ago during Tottenham's 3-2 win over Newcastle.

The 26-year-old's team-mates Eric Dier and Sergio Reguilon were quick to alert the referee and emergency services to act swiftly.

Hojbjerg has also been influential on the pitch for Tottenham as he has amassed a total of 68 appearances since his move from Southampton last year.