LUCAS MOURA was reduced to tears when he watched the Brazilian television commentary of his dramatic winner against Ajax.

Moura's stoppage time strike saw him complete his hat-trick and send Tottenham through to the Champions League final against Liverpool. 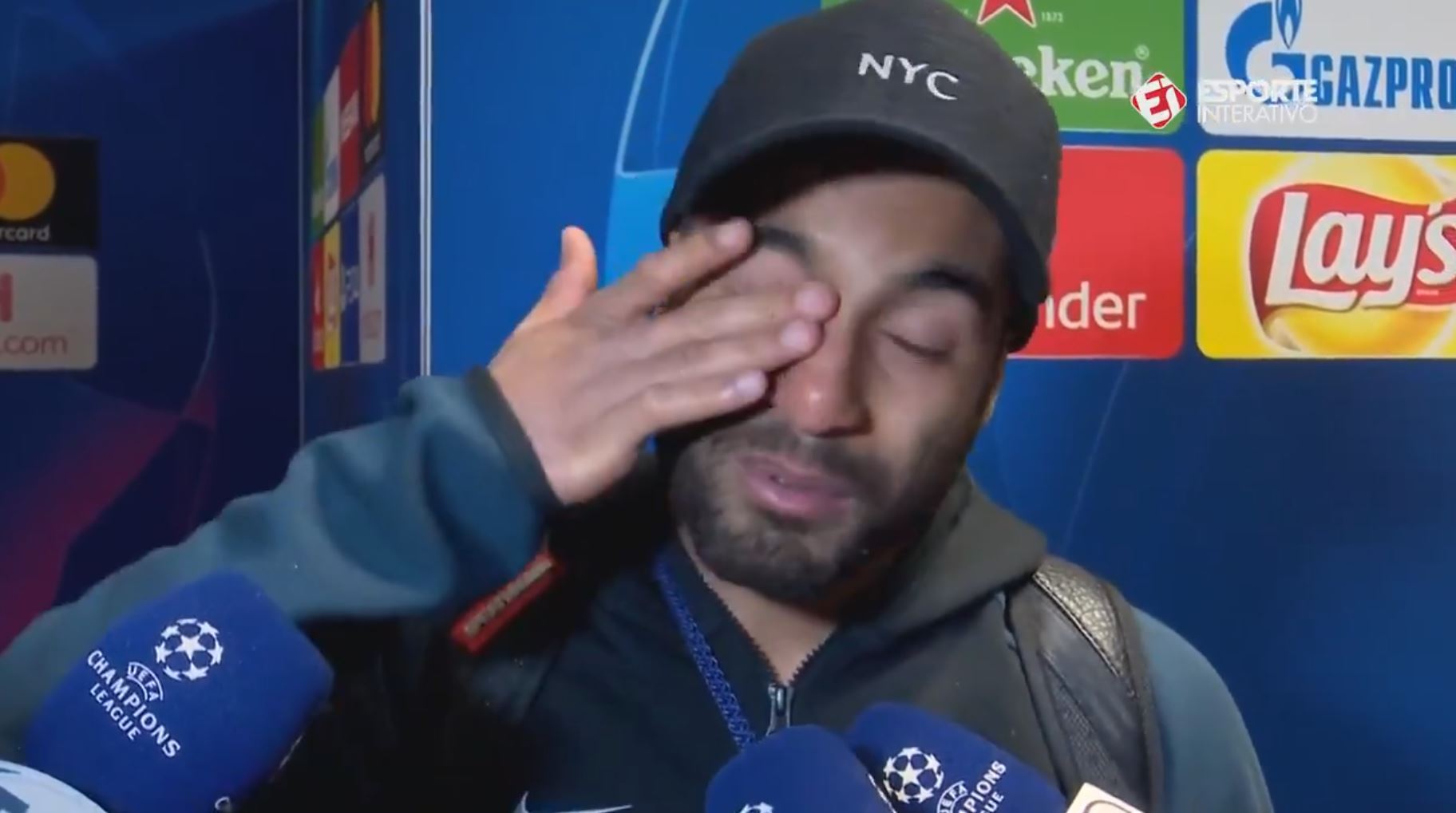 The 26-year-old admitted it was impossible to put into words how he was feeling after becoming the Spurs hero and breaking Ajax hearts.

And he was overcome with emotion in the media mixed zone after the match when he was shown how his stoppage time goal was greeted back home in Brazil in channel Esporte Interativo.

Moura said: "It's impossible to explain what I am feeling at this moment.

"I am very happy, very proud of my team-mates. We also believed it was possible and gave everything on the pitch. I think we deserved this moment, we are a family.

"It's impossible to explain, I am so happy. It's a big gift from God and I'd like to share it with my team-mates and the fans.

"Everyone worked hard. It's difficult to play here against Ajax but I always believed in my team-mates and their qualities, even without key players. I am really proud.

"Football is amazing, it gives moments like this that we cannot imagine. We need to enjoy it.

"It's the best moment in my career and I only need to say thank you to my team-mates because what I am living here at Tottenham is unbelievable."

The dramatic late victory left boss Mauricio Pochettino in tears at the final whistle as the emotions of what had happened took hold.

The Spurs side partied hard in the dressing room at the end of the game – while former boss Glenn Hoddle admitted he was glad to be alive to witness the moment after his brush with death last year. 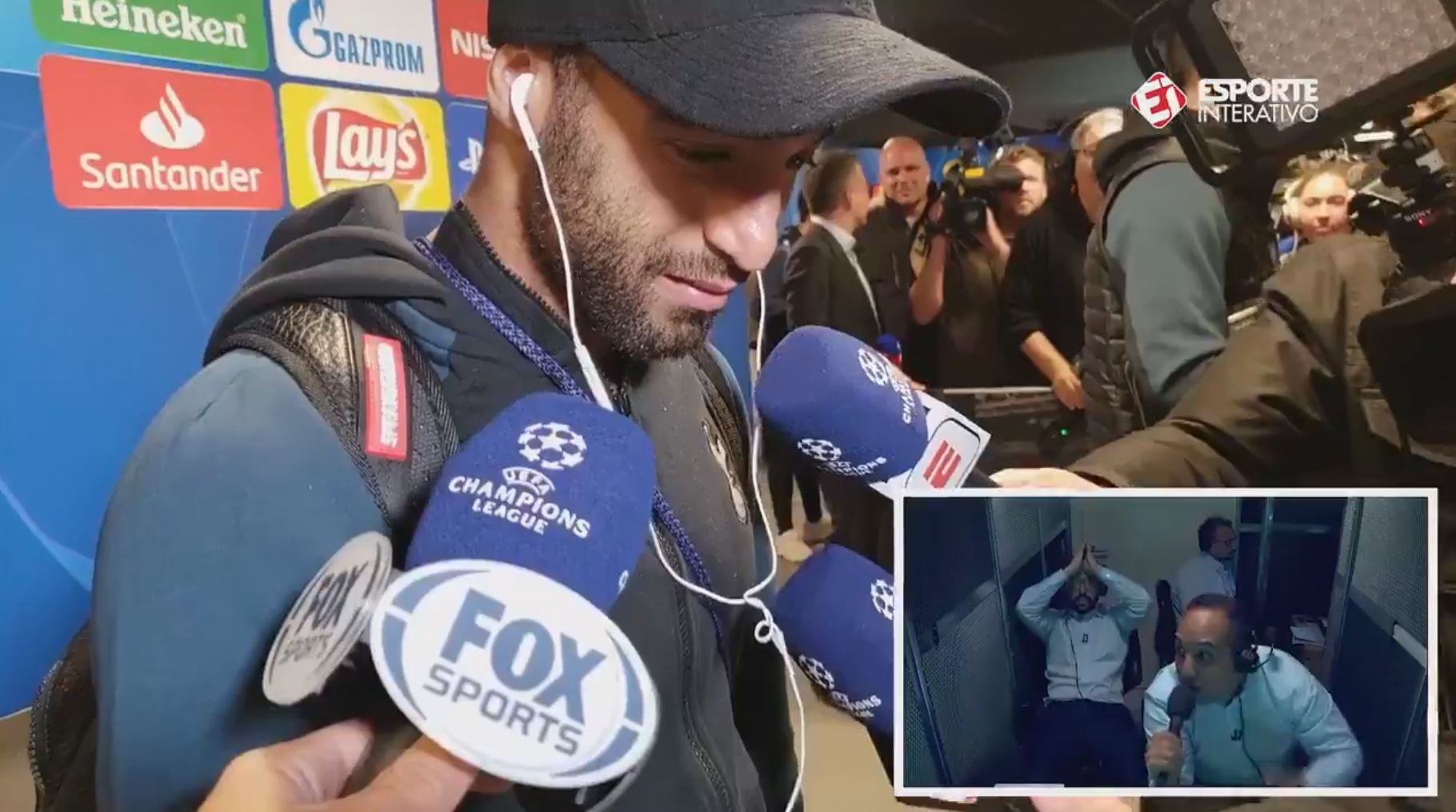