SAINT ETIENNE have slammed Arsenal for scuppering William Saliba's return to the French club on loan.

The Ligue 1 outfit claim they had a deal lined up 'long before the transfer window closed' and blamed the Gunners for not fulfilling their admin duties in England. 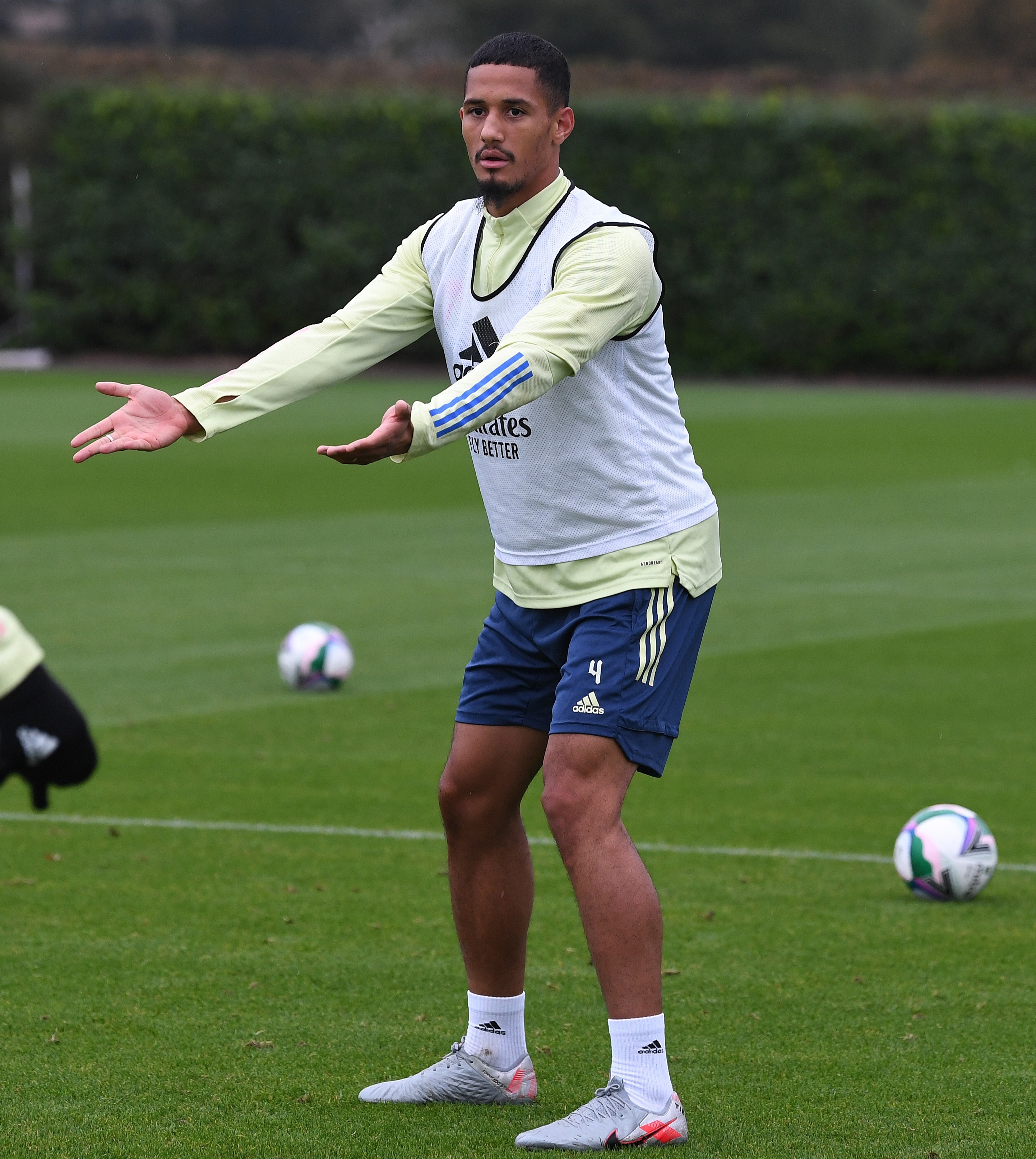 A statement on the French club’s official website read: “Long before the transfer window closed, AS Saint-Etienne had reached an agreement with William Saliba and accepted Arsenal's offer for a one-season loan.

“Unfortunately, all the administrative conditions could not be met in time, in England, for the completion of the deal.

“The disappointment is great for ASSE and William Saliba, who was particularly determined to return to a club where he has flourished.”

The centre-back, 19, only officially joined up with Arsenal this summer.

Frenchman Saliba was immediately loaned back to Saint Etienne after the Gunners paid £27million for him last summer.

But after the Ligue 1 season was curtailed because of coronavirus, manager Mikel Arteta has said Saliba needs another 'transition year'.

He said: "He had year last where Arsenal essentially loaned him to Saint-Etienne and that was a transition year for him.

"For many reasons, that wasn’t the transition year that he needed.

"He had a lot of injuries, he had some personal issues and obviously with COVID and the French league getting cancelled, he didn’t have that year, so he needs that year of transition.

Both Rennes and Fulham were hoping to land the teenager on loan this summer.

He will no longer be able to move back to France as the international transfer window has shut but he could still move to another club in England while the domestic window remains open.

Leeds were also interested in a move which could see a battle between the Whites of Yorkshire and the Whites of London in Fulham.